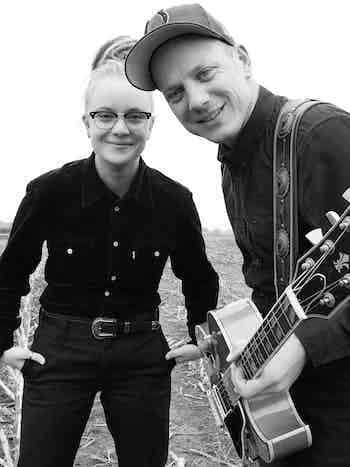 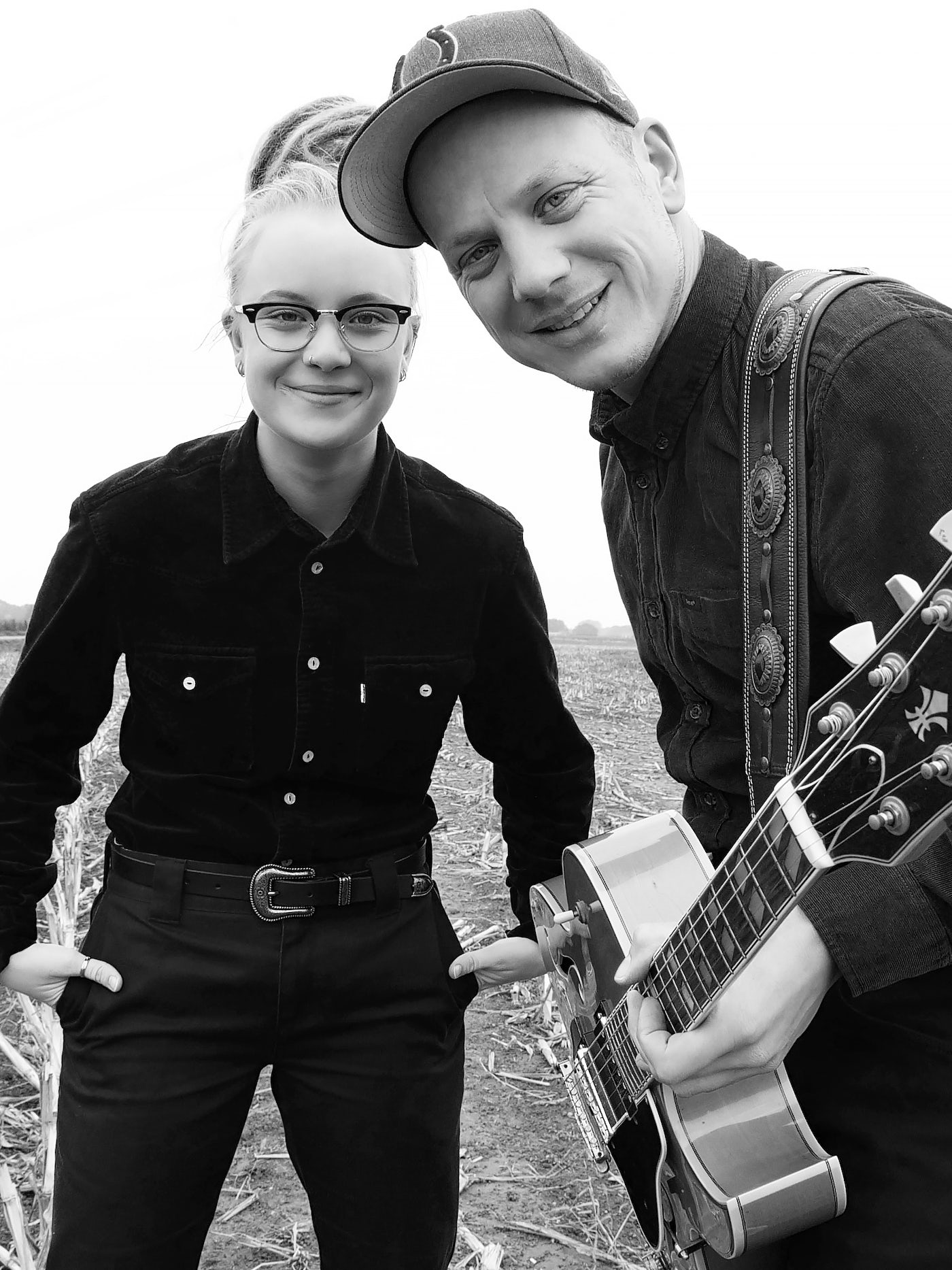 The Stone Souls is a musical road trip along rugged rock formations and silent streams. Alternately behind the wheel are soulful singer Lina Kuipers and riff master Theodor Versteegen. You'll hear slide guitars, mariachi trumpets, cinematic passages and candid stories about misfits and dreamers. The Stone Souls is a band with two faces: one time a stomping formation that mixes roots and stoner rock, the other time you hear Lina and Theodor from their most subtle side as a duo. Wherever you see them, you'll get the perfect dose of The Stone Souls!

During the lockdown, the band mainly showed its calmer side, in 2022 the accelerator pedal will be stepped on more deeply with the release of the second album Misfits. The title track refers to the ultimate western road movie that Clark Gable and Marilyn Monroe made in 1961. In 2022, the caravan of The Stone Souls will travel from the grasslands of Oud-Zevenaar to pop stages, festivals, saloons and churches with their own story of friendship and desire. 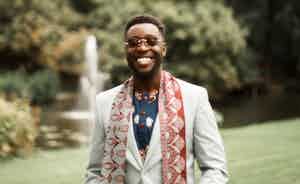 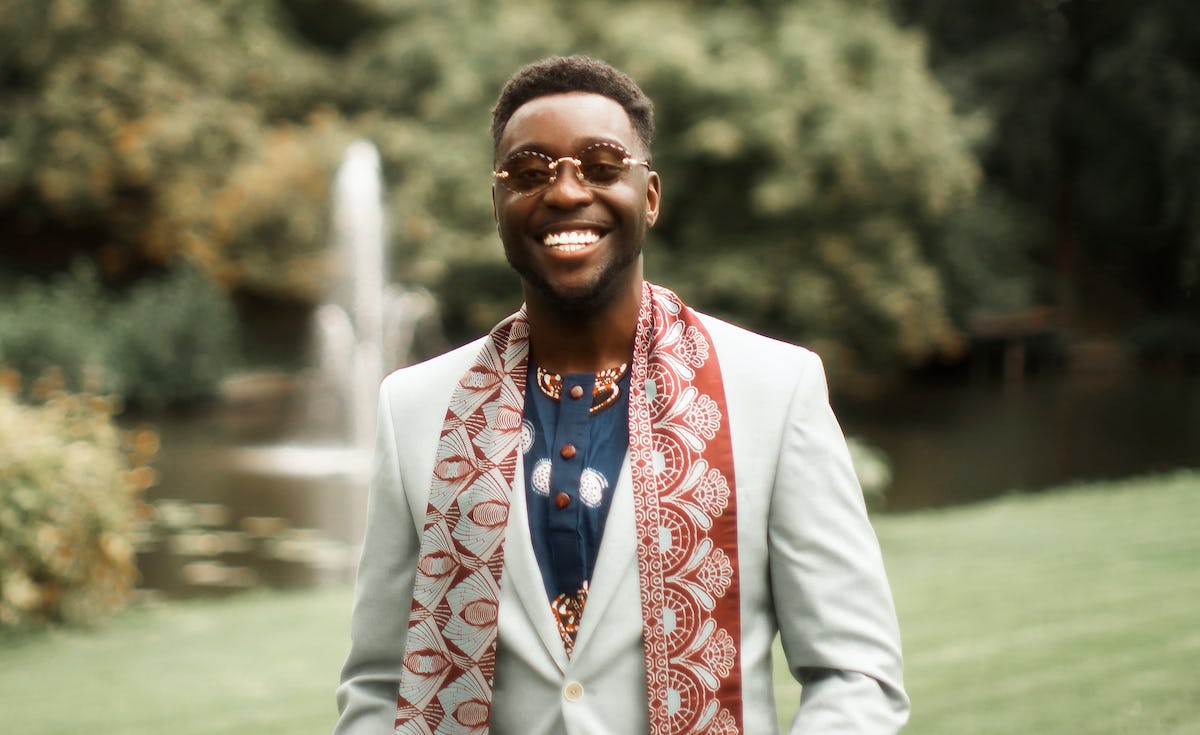 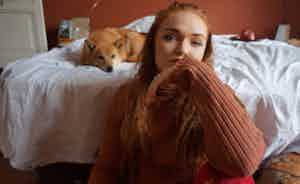 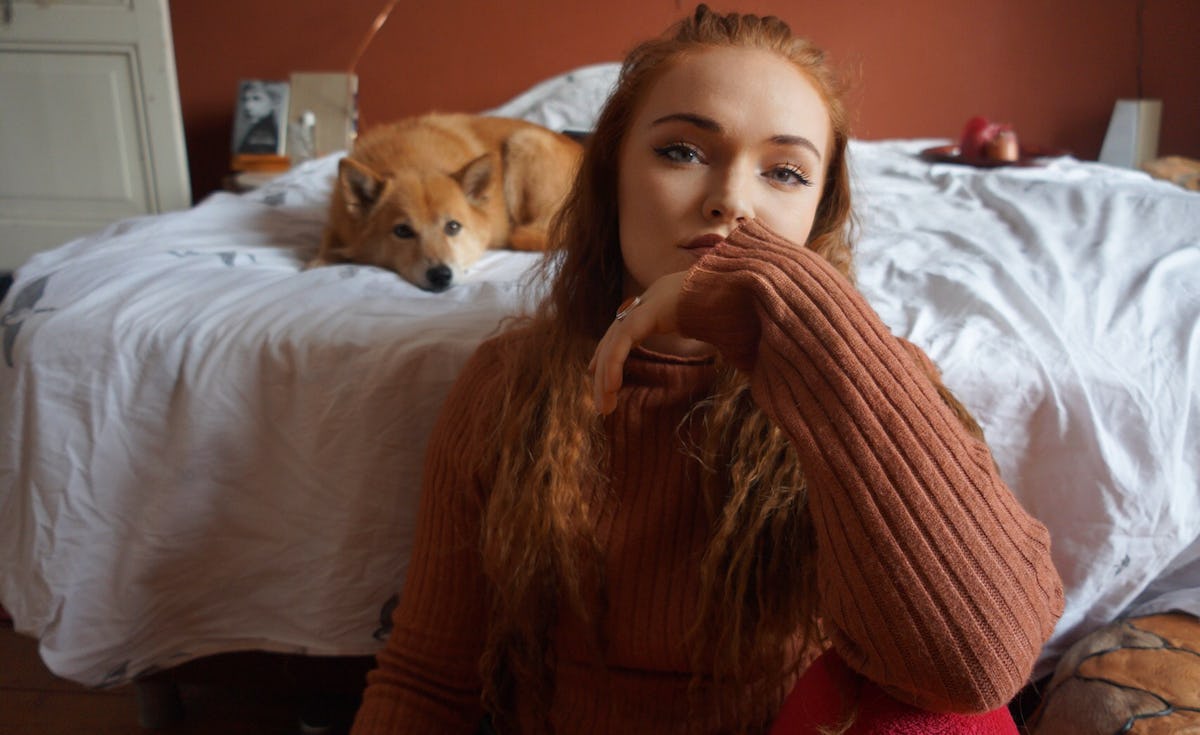 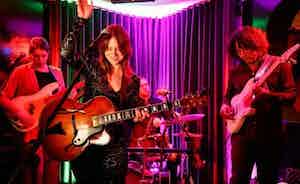 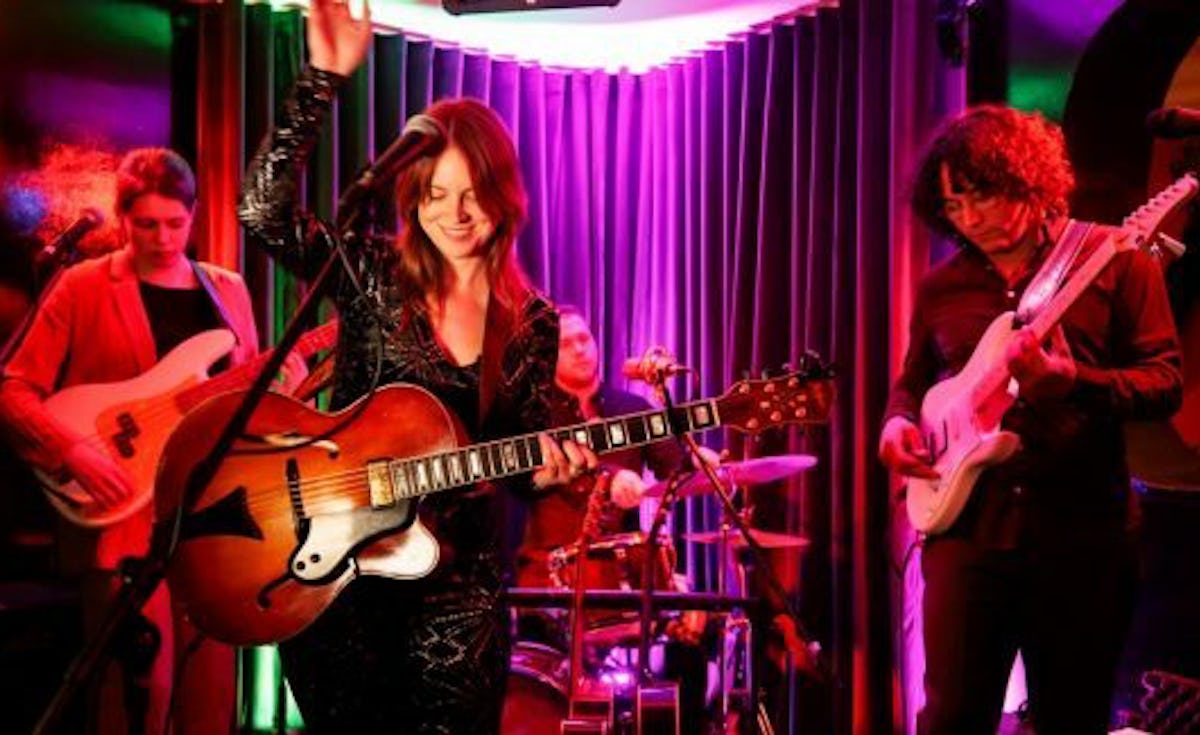