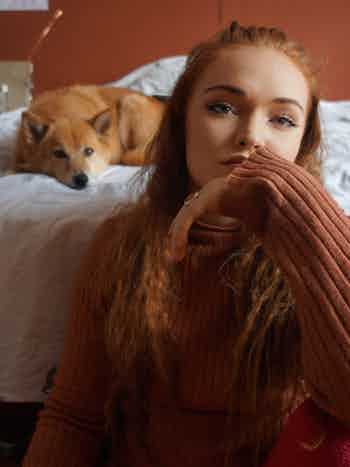 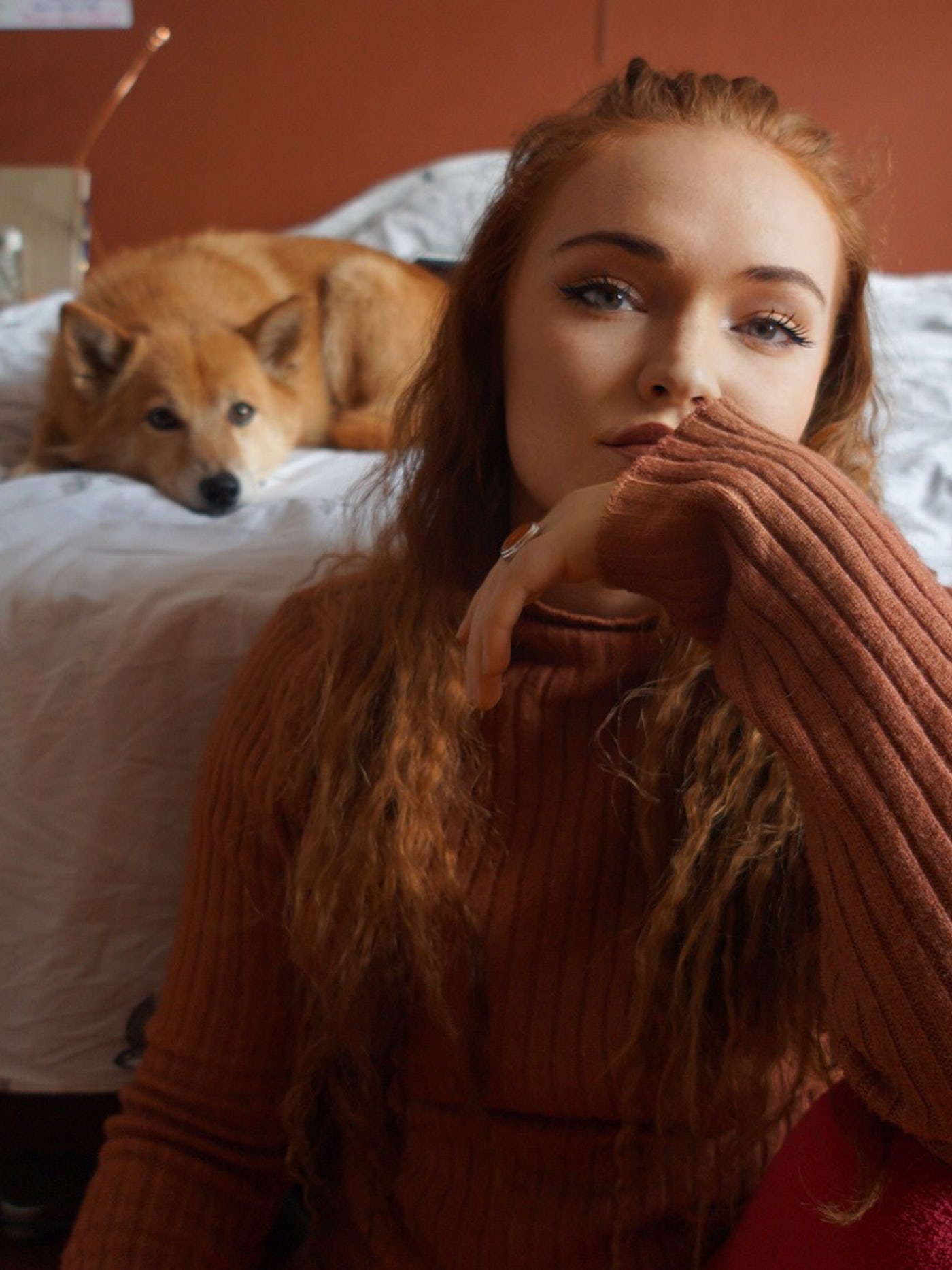 Myra Pilar is a singer and songwriter from Nijmegen. Her music is rooted in Soul, R&B, Sing- and Songwriting and Pop in both an electric and acoustic setting. The diversity of her repertoire makes her unique: from compelling and honest to danceable and groovy. Her deep, sincere voice and her lived lyrics surprise you in every song. In 2019 on October 4, Myra Pilar released her debut album “MYRA PILAR”. On the same evening she presented it in “Merleyn” in Nijmegen. The evening was an extreme success. Her first performance was sold out and the maximum number of visitors even exceeded. That was a great start for someone who had never released music before. The requests for performances poured in (in the eye of a newly emerging artist). She already had 5 performances for the summer parties in Nijmegen. Unfortunately, the covid outbreak has hit hard here too. All performances have been cancelled. Myra Pilar, meanwhile, has not been sitting still in the background. A new album is already in sight and a new single from this album will be released in mid-June. Myra Pilar has also gone into another corner. In addition to her English-language songs, we can also expect something Dutch this year. 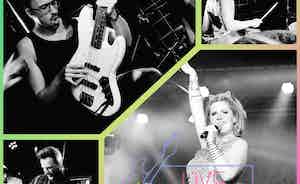 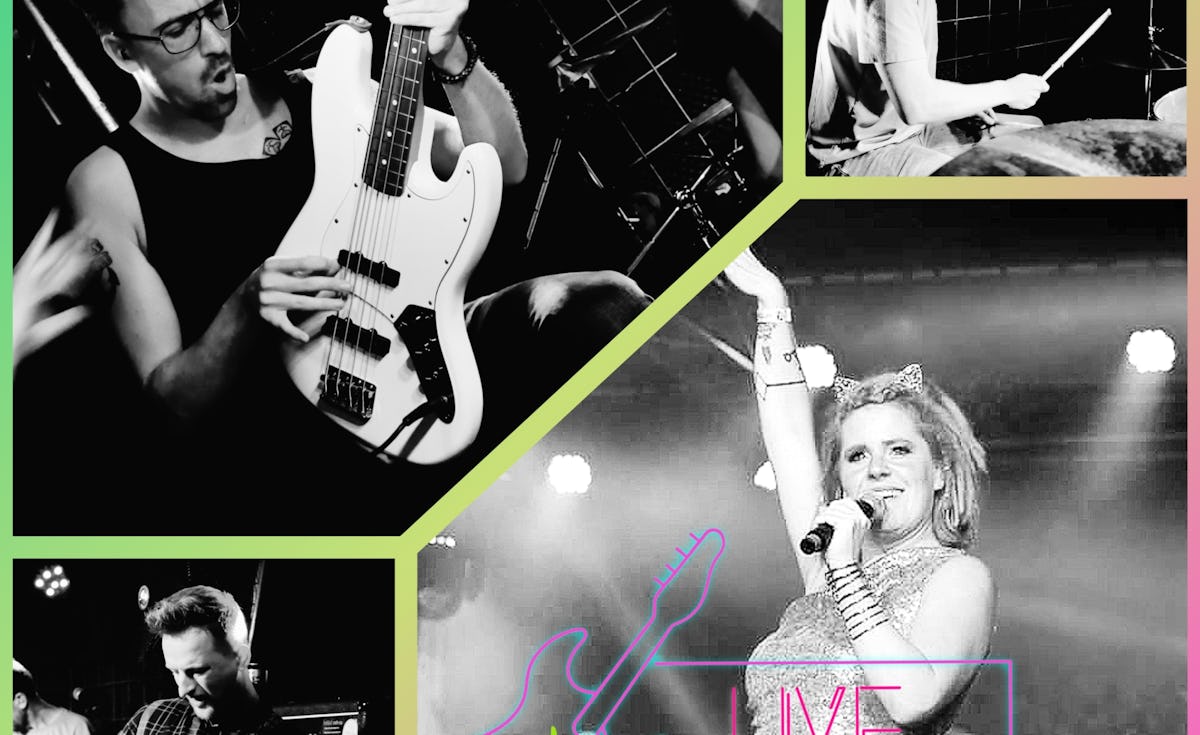 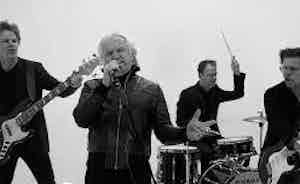 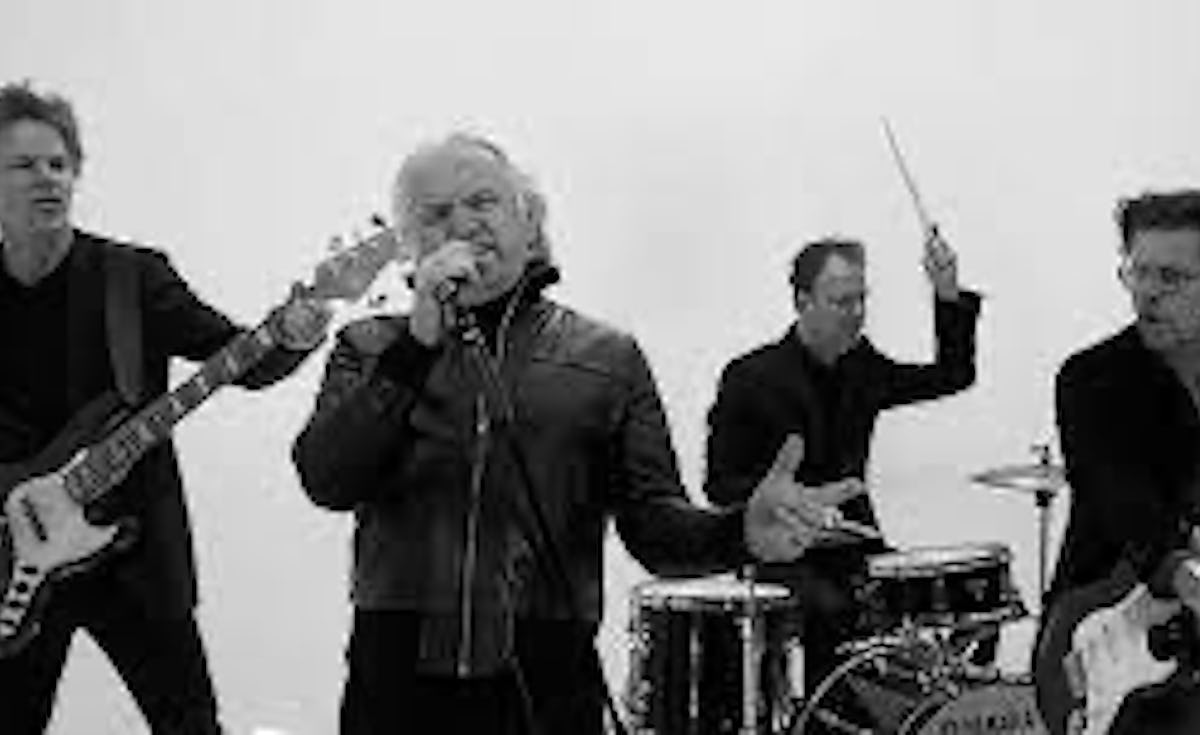 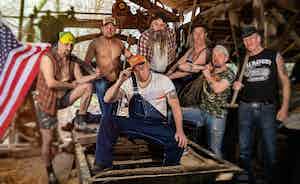 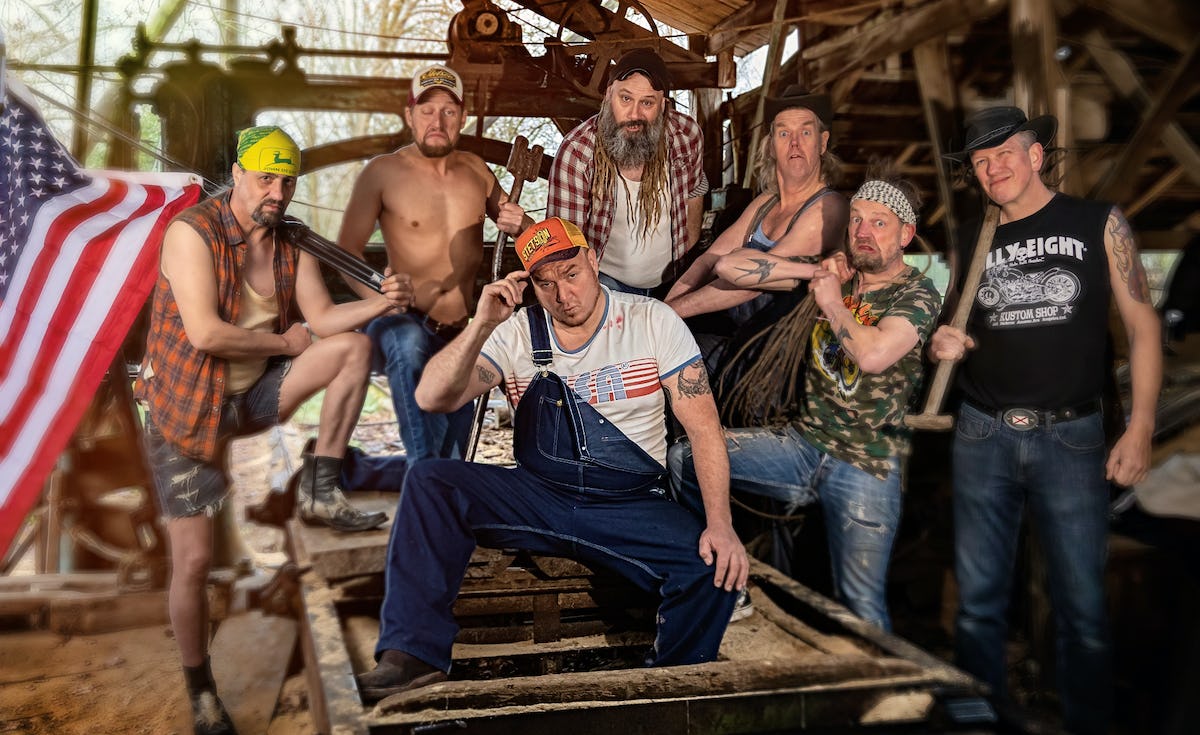