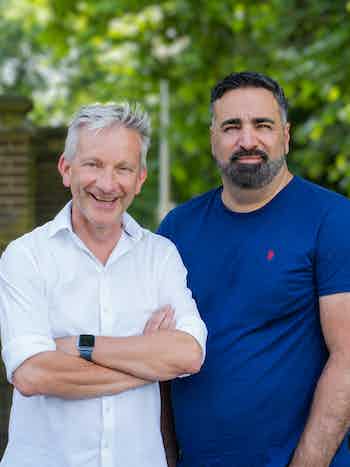 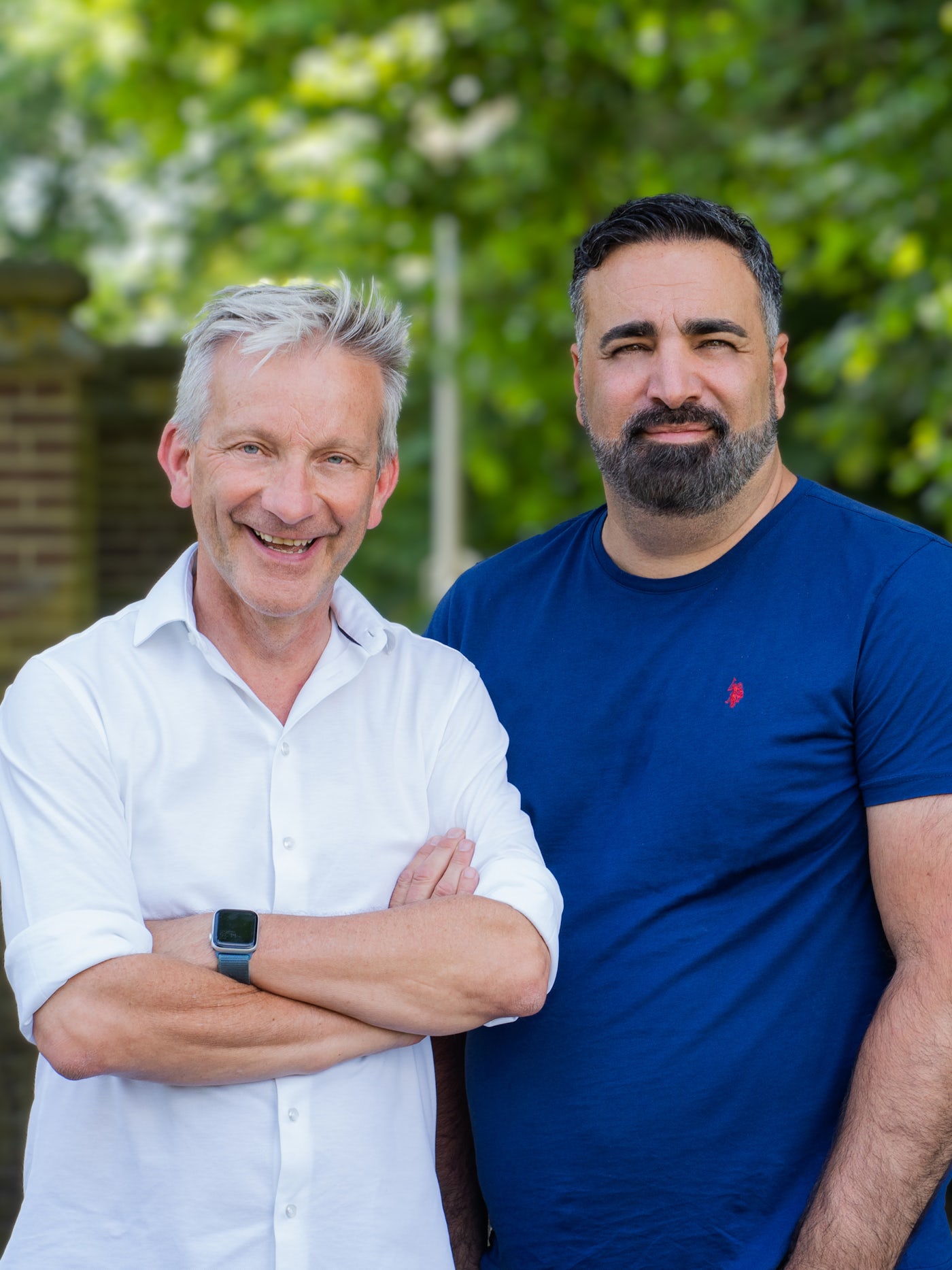 During the Vierdaagsefeesten, documentary maker Sinan Can and reporter Geert Willems of De Gelderlander receive well-known Dutch people who have the city of Nijmegen as their basis in a new talk show: Via 44. Three episodes are planned on the terrace of debate center LUX on the Mariënburg, each with one main guest. Who they are will be announced later.

The three talk shows are the first three of the talk show series Via 44, which will start in the autumn, once a month on Sunday afternoon. Because the city is filled with music and noise during the Four Days Marches celebrations, the three free Four Days Marches specials become so-called silent talk shows. Can and Willems are talking to their guest in a visible place on the terrace, visitors to LUX who want to listen in are given headphones.

Via 44 is a joint initiative of LUX, the Varagids and De Gelderlander. The idea to start a talk show together with famous guests with a Nijmegen background arose a year ago on the terrace of LUX. Sinan Can and Geert Willems had just interviewed mayor Hubert Bruls of Nijmegen together in an episode of the talk show City Conversations. "I noticed how many people are walking around in Hilversum who have a past in Nijmegen," Can says. ,,People like Joris Linssen, Bas Heijne and of course Fons de Poel were born here or have lived here for a while. Most of them still talk very positively about the city and have great stories to tell.”

The best-known ambassador of Nijmegen is Sinan Can himself, who, despite his work in the Randstad and abroad, always continued to live in the Waalstad. His birthplace is mentioned in almost every interview or TV item. That love for the city, the typical character of Nijmegen and memories of youth will come to the fore in all Via 44 conversations.

Geert Willems has been a reporter for De Gelderlander for over thirty years and has interviewed thousands of Nijmegen residents and regional residents during his career. He also led dozens of debates and presented talk shows, including City Conversations in LUX, each time with a series of guests around a current theme. That talk show series, which can also be followed online, will enter its third season in September. ,,The title Via 44 refers to Nijmegen's Roman past and the bombing of February 1944, two important historical facts that helped shape the city. The name also has a second meaning: after all, 'via' is the Latin word for 'way' and the life path of the guests and ours runs through the city.”

The three silent talk shows in the Four Days Marches week are scheduled for Tuesday 19, Wednesday 20 and Thursday 21 July, from 8 p.m. to 9 p.m. Via 44 can also be followed online. 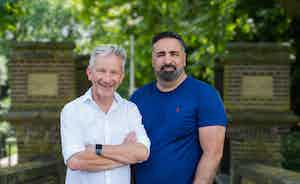 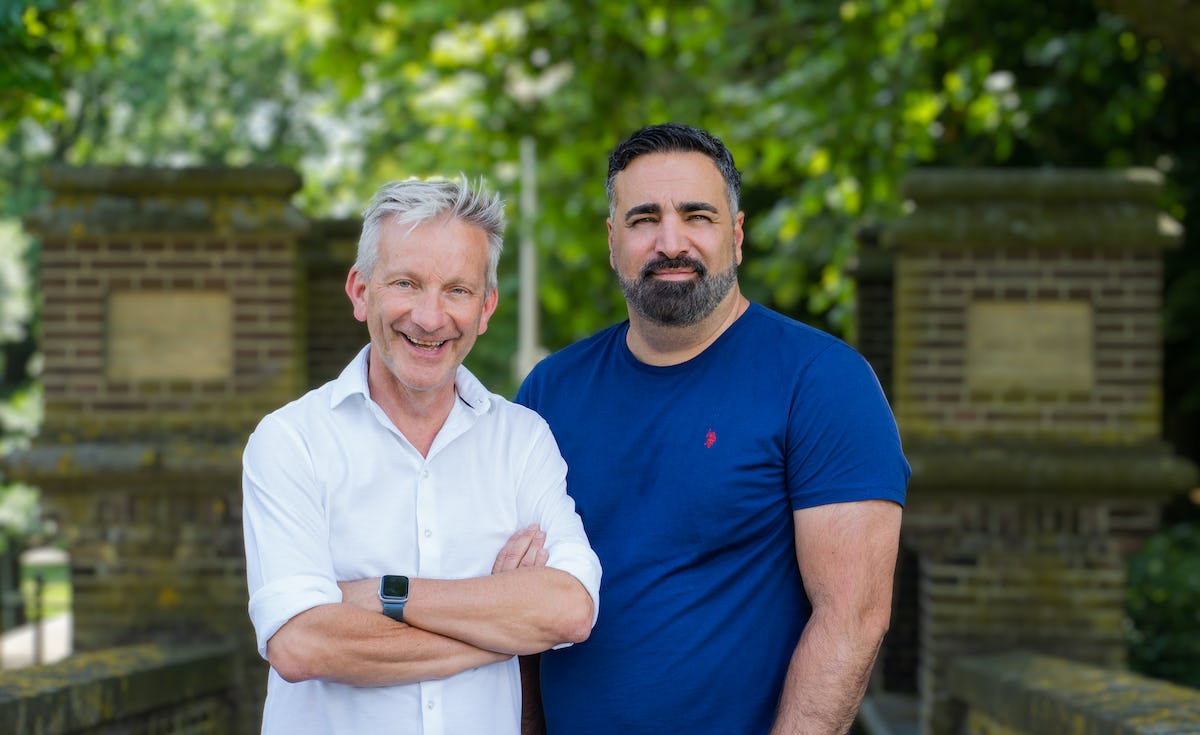 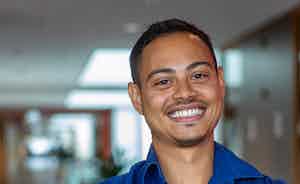 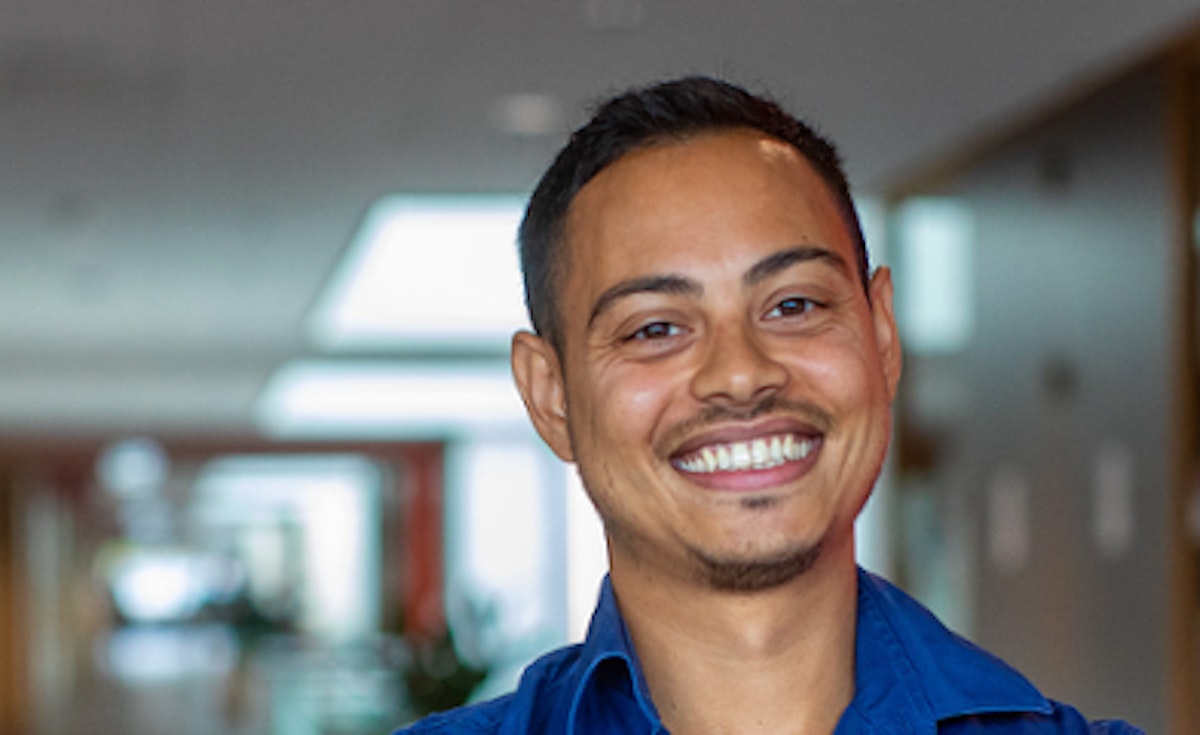