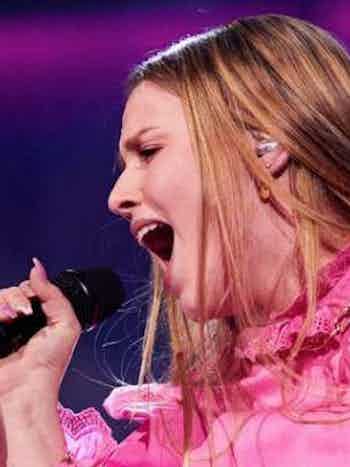 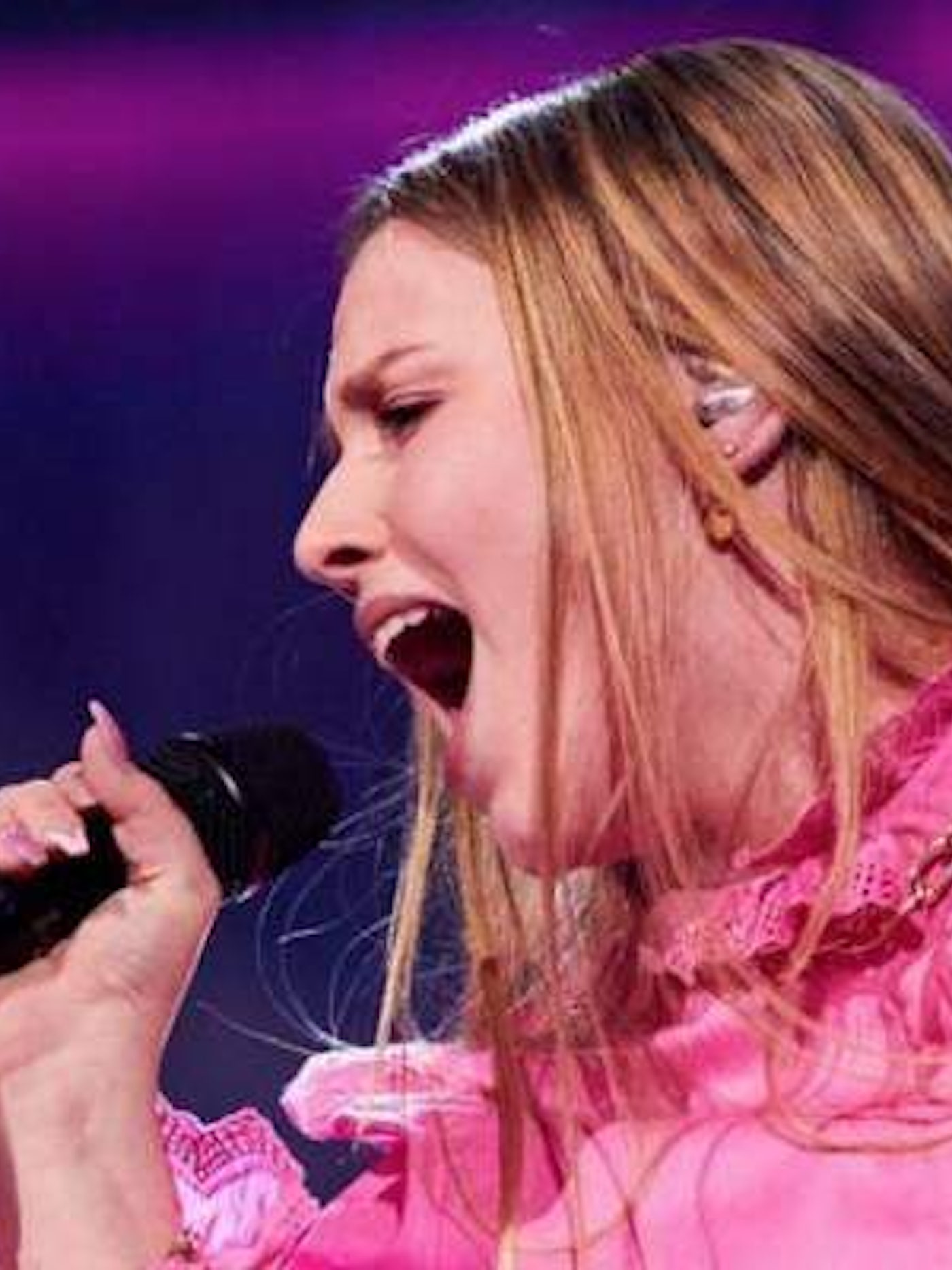 The song of life is in Senna's blood. She has been singing along with André Hazes and other great Dutch-speaking artists since childhood. The singer from Helmond has already won several talent shows at a young age and has been a popular artist in the live circuit ever since. Senna likes nothing more than to perform.

we want more
Seventeen-year-old Senna Willems achieved a handsome second place in the final of the TV program 'We want more'. She made a big impression on André Hazes, Davina Michelle, Henk Poort, Ali B and Trijntje Oosterhuis. Almost immediately, Dino Music (including André Hazes, Frans Duijts and Jeroen van der Boom) offered Senna a recording contract. Like a dream come true, André Hazes invited her after her participation in 'We want more' to come and sing during 'Holland Zingt Hazes' this year in the Ziggo Dome and she was invited to sing a duet at his show in the Ziggo Dome. successful Summer Theater in Den Bosch.

debut single
Her debut single is called 'Ik know that you exist' and is a Dutch life song to the tune of 'El Triste' by Marc Anthony. 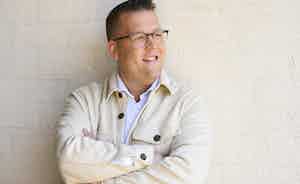 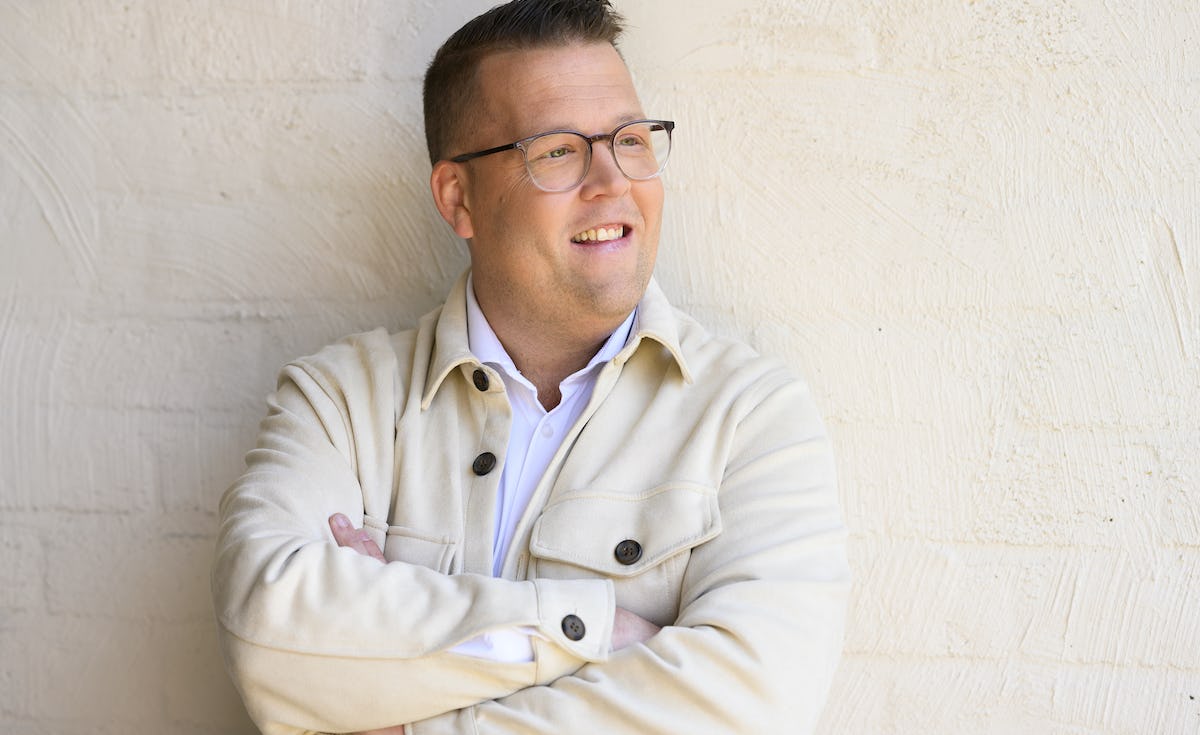 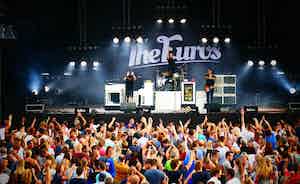 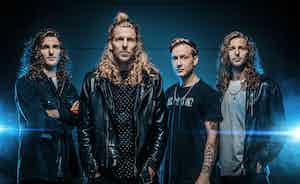 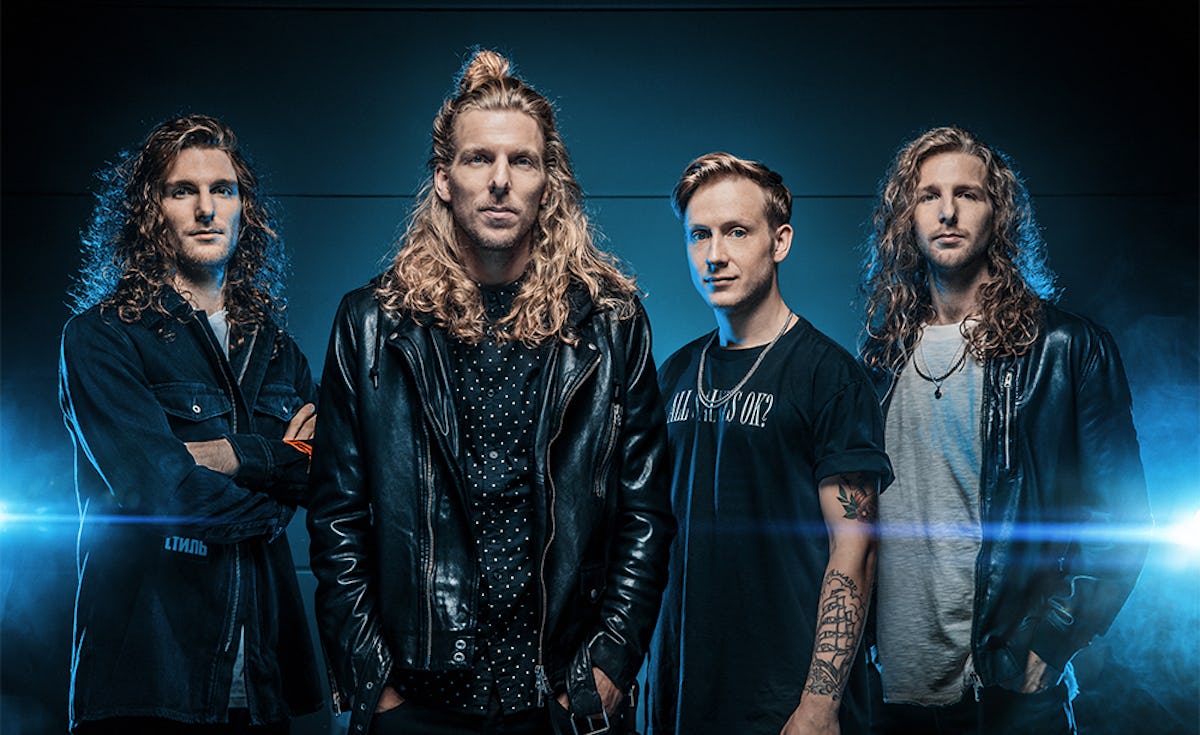