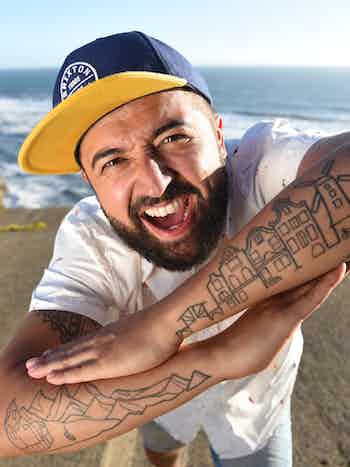 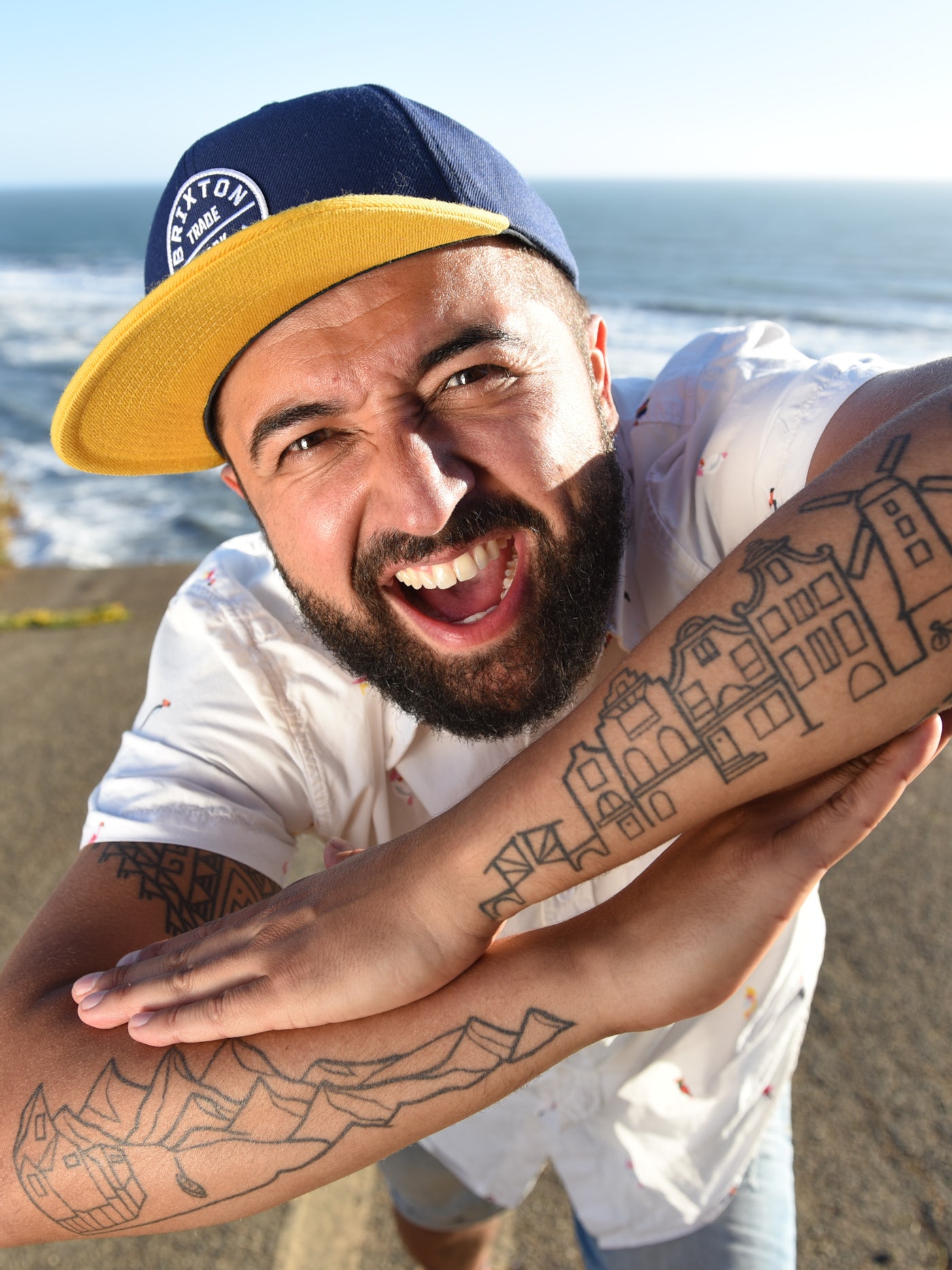 Don't say "Latin". At least, if you don't like clichés. MAURINO is a Chilean Amsterdammer who helped make the genre big in the Netherlands, but at the same time added a lot to it. Today, he says he plays 'future latin', which is both raw and danceable, both familiar and convention-breaking. His socially critical lyrics are also reminiscent of Manu Chao.

But ultimately you should experience MAURINO live: concerts with moshpits are no exception and if the audience takes over their energy on stage, everyone at the Vierdaagsefeesten will get something from this performance. That promises! 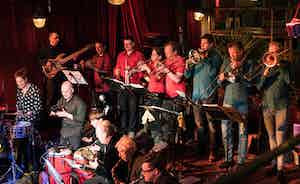 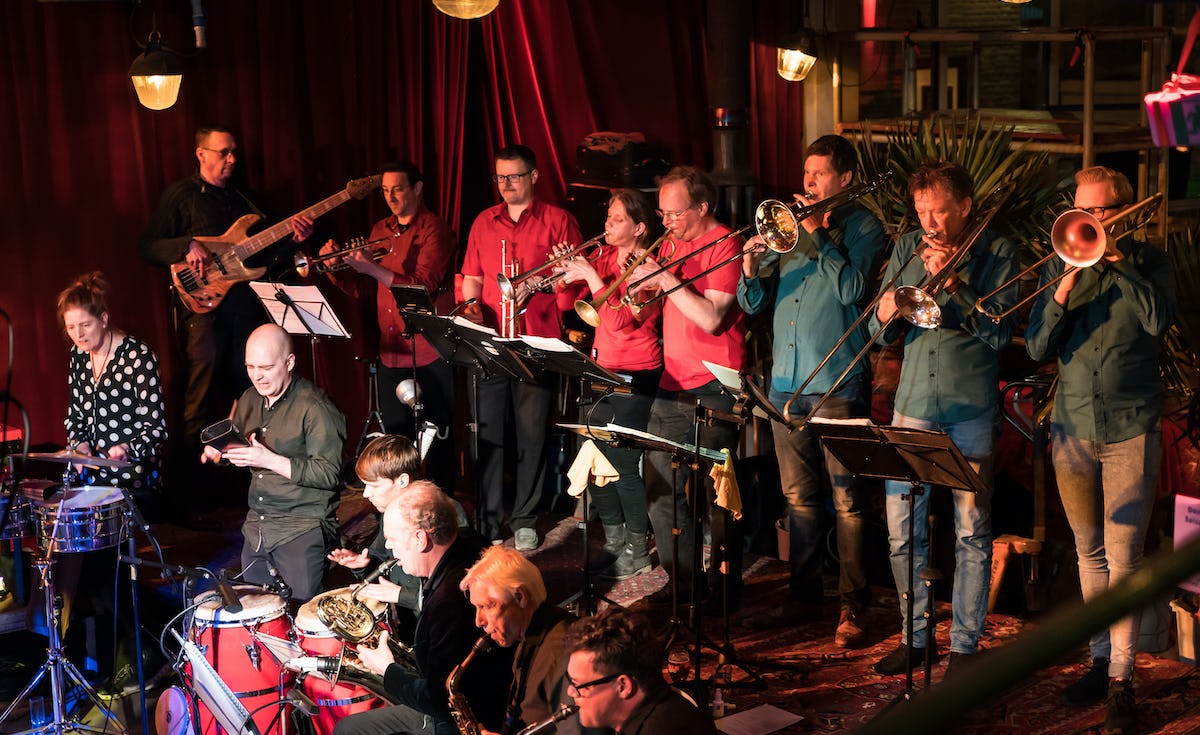 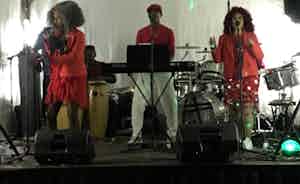 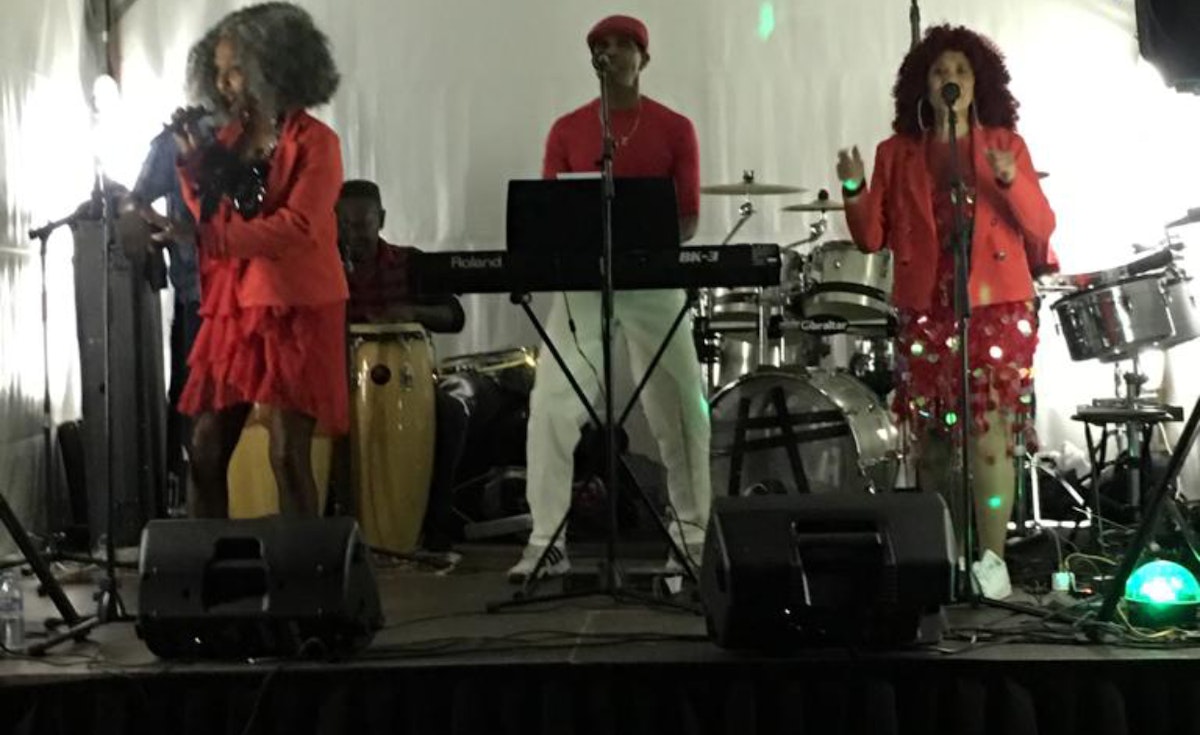 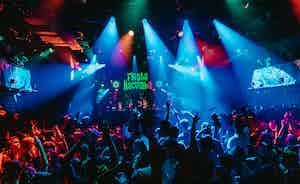 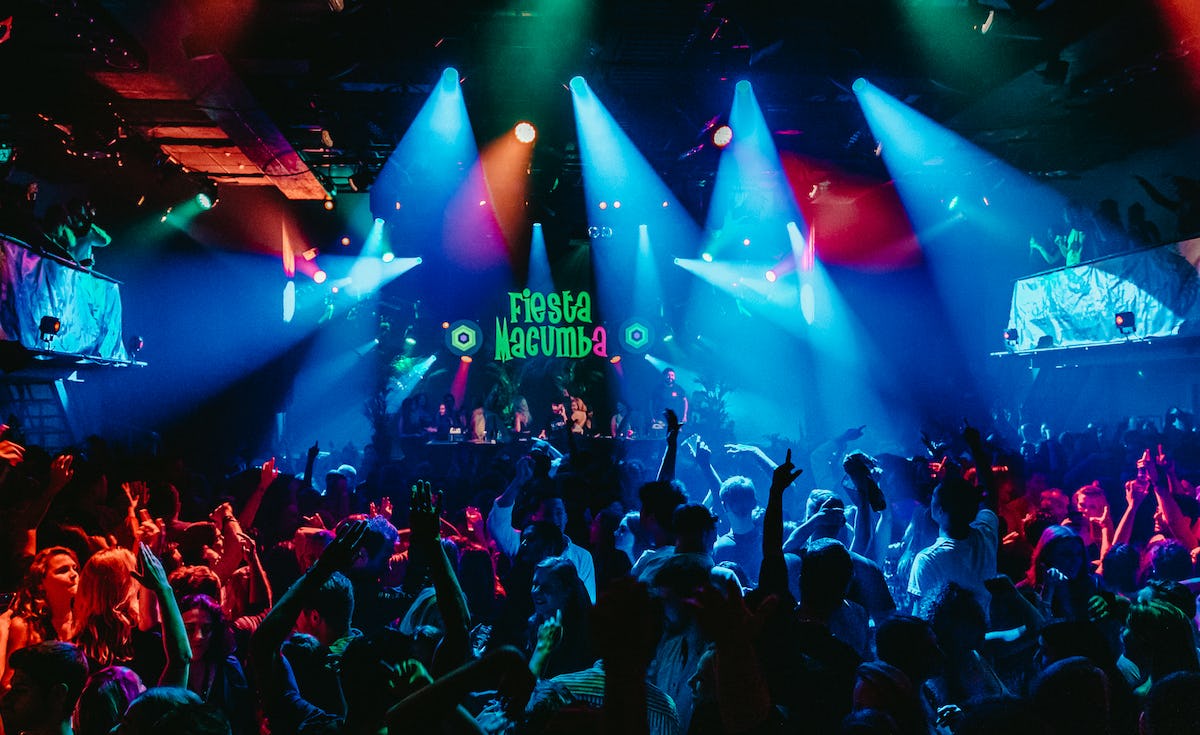