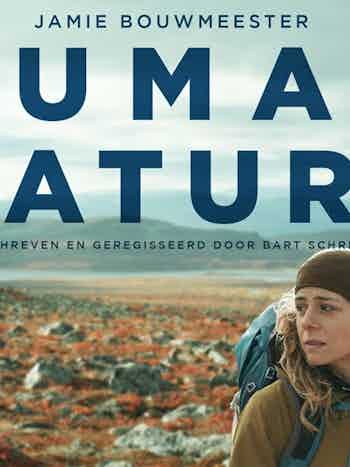 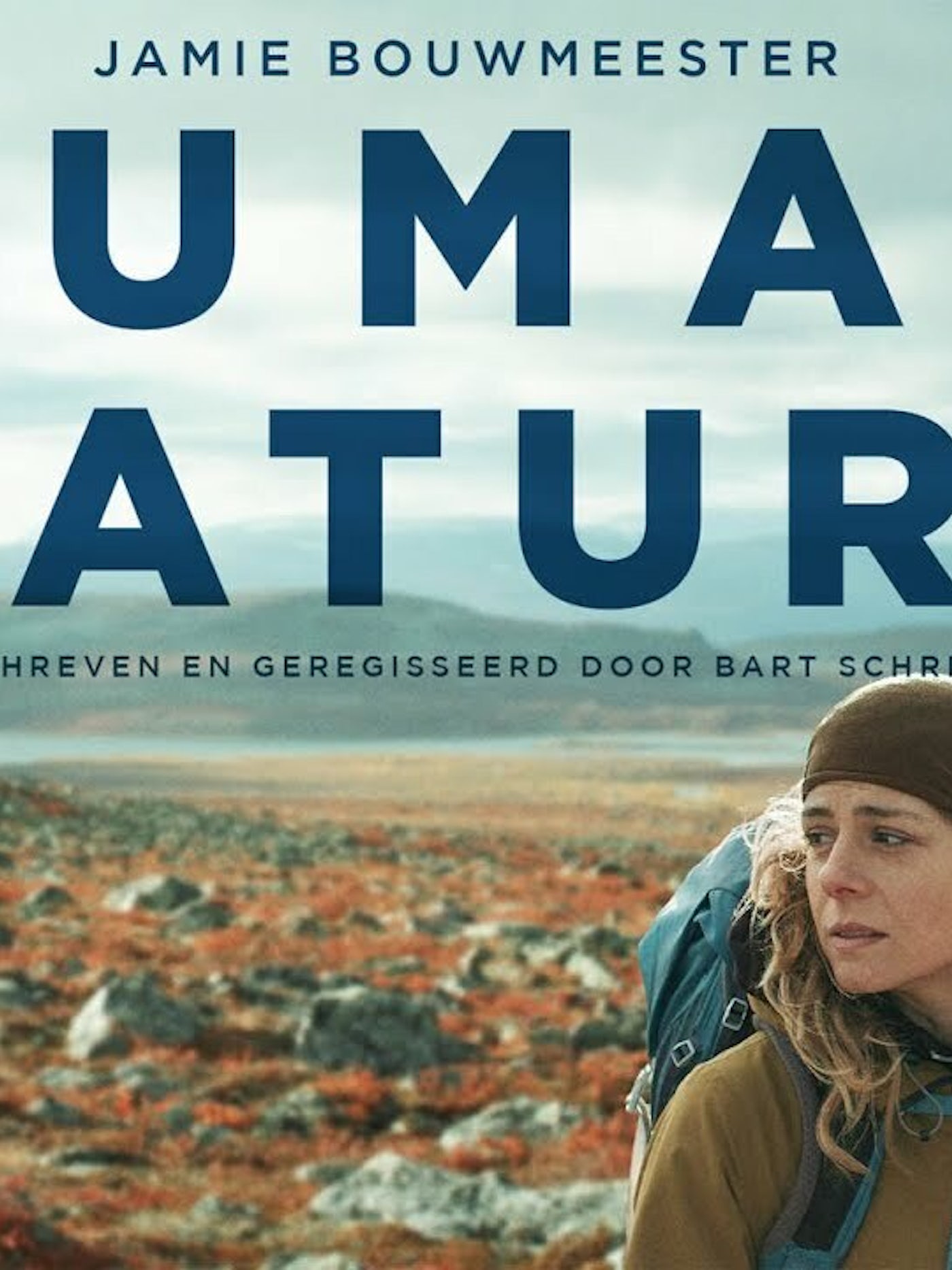 Human Nature is a Dutch feature film directed by Bart Schrijver. The film is about 30-year-old Sophie, who is done with all the pressure and stress she experiences in the Netherlands. She decides to go hiking through the Arctic region of Norway, one of the last true wildernesses left in Europe. All she wants is to be alone and experience the great outdoors. But detaching herself from her life at home proves more difficult than expected.

After the film there is a discussion with the makers of the film, who themselves walked the grueling hike to be able to make the film. Experience with them not a 50 kilometer walk in one day, but a 500 kilometer trip through untouched nature!

4 Day hikers can go to this film special with a discount. Tickets for this film can be purchased online, at the box office building or the ticket kiosk in café LUX. 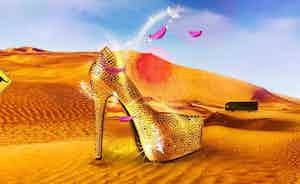 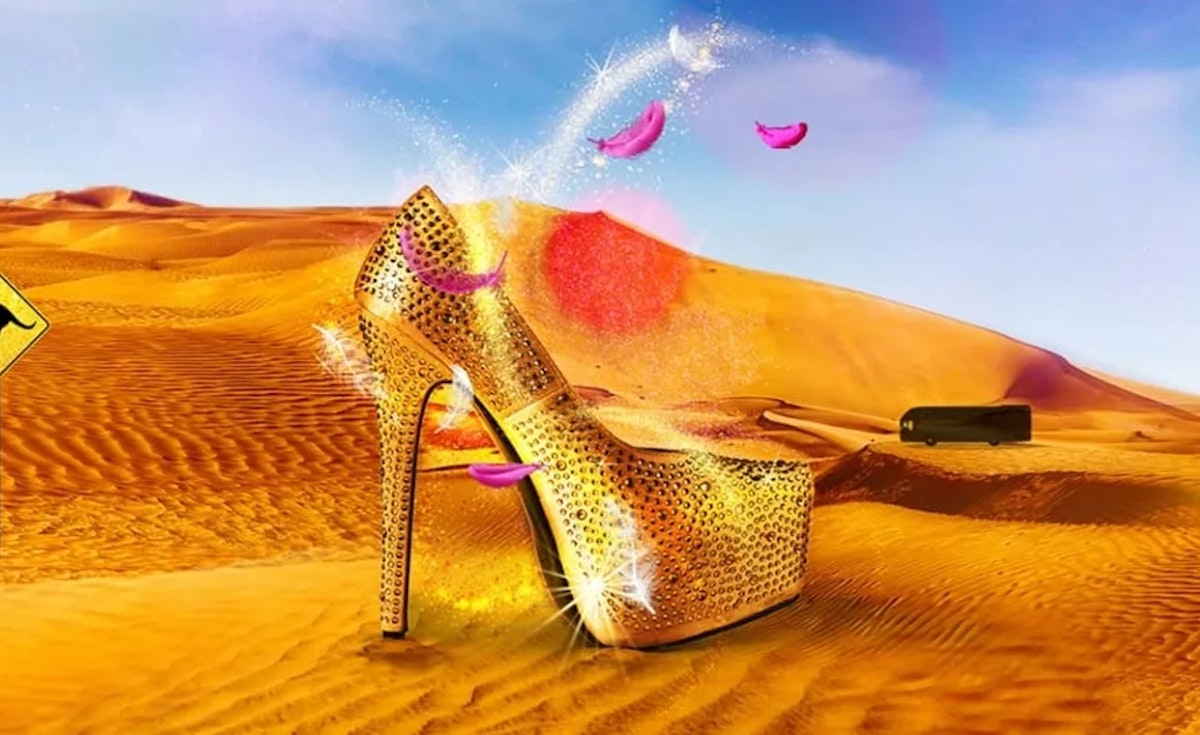 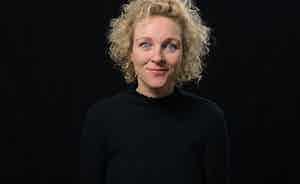 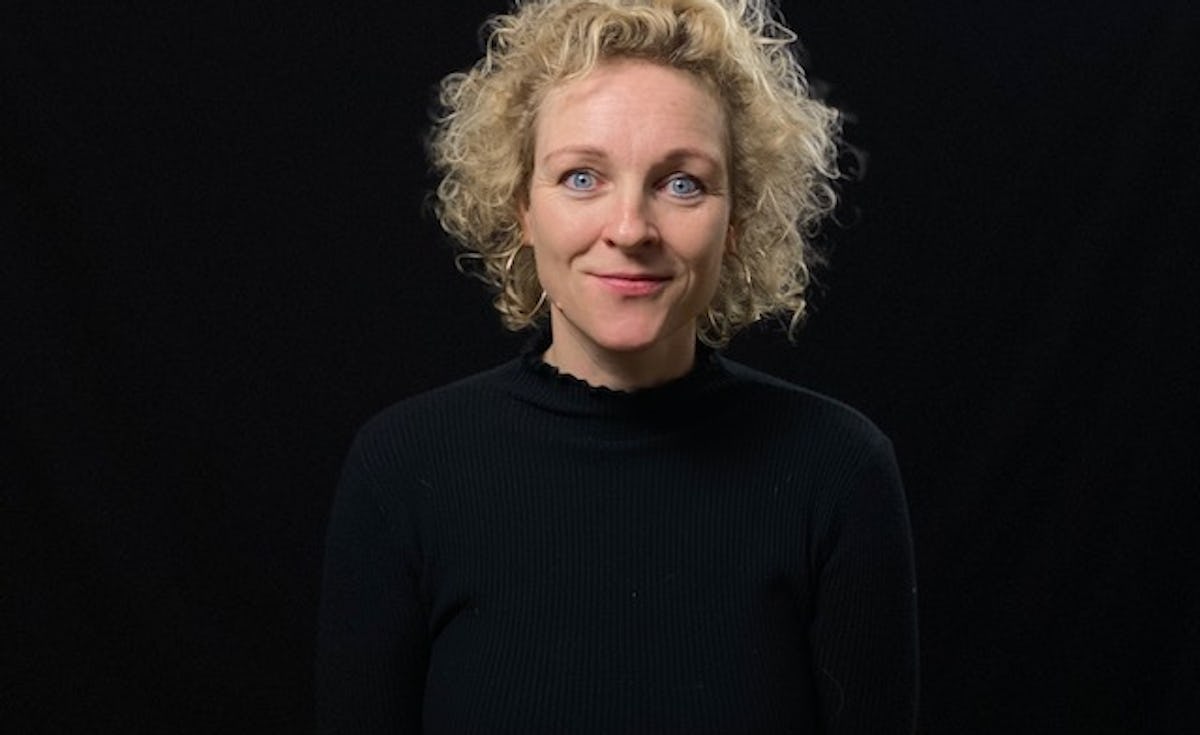