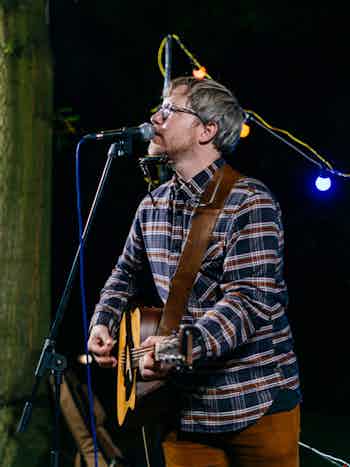 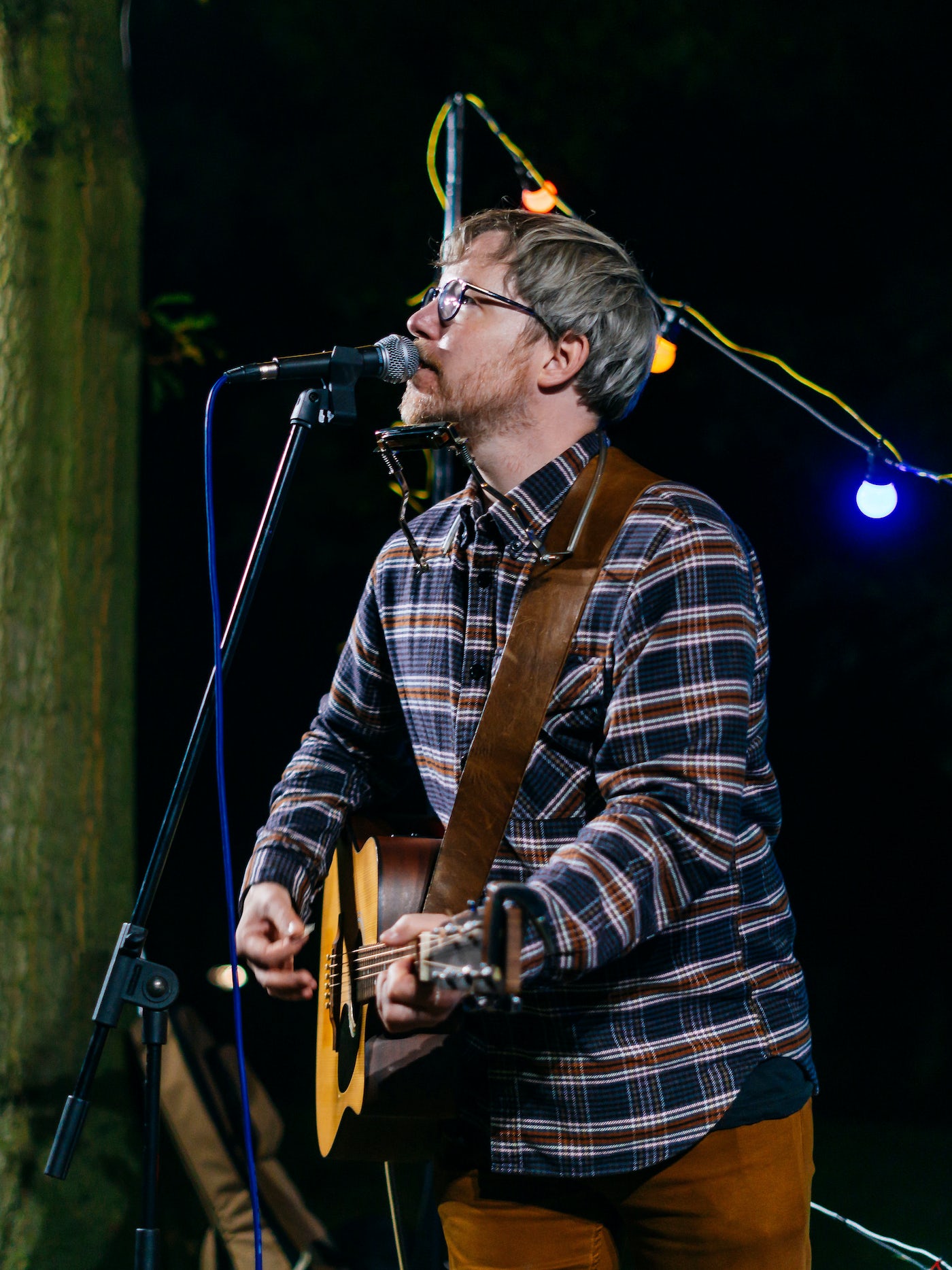 Singer-songwriter Etan Huijs is not only a gifted musician, but an entrepreneur through and through. And although an unwavering virus also hit him as a musician, he kept the financial and creative fire going. After the release of the widely acclaimed album The Monochrome Veil from 2021, Huijs sculpted an acoustic successor that was released in 2022 and excels in ear-pleasing melodies, strings and choirs: the EP Dreams in Multicolor .

Huijs' growth as a musician, songwriter and arranger is great and impressive. Since the release of The Secret Us in 2018, the critical press and the honest public have followed him closely and continuously poured out a relay of praise for him.

Etan Huijs writes intriguing, subtle songs, straight from the heart and at the intersection of folk and country. Melancholy is always lurking and the beauty of the melody floats above everything. Logical, because all his musical life Etan has been influenced and inspired by a number of old masters, greats who left an indelible mark on the musical landscape: Johnny Cash, Neil Young, Bob Dylan and Leonard Cohen.

With The Monochrome Veil and the EP Dreams in Multicolor , Etan Huijs adds impressive and relevant chapters to his musical career. In 2022 Huijs will tour with both albums, together with his regular band. 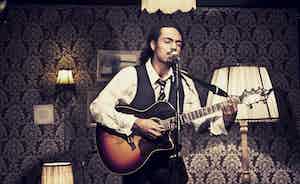 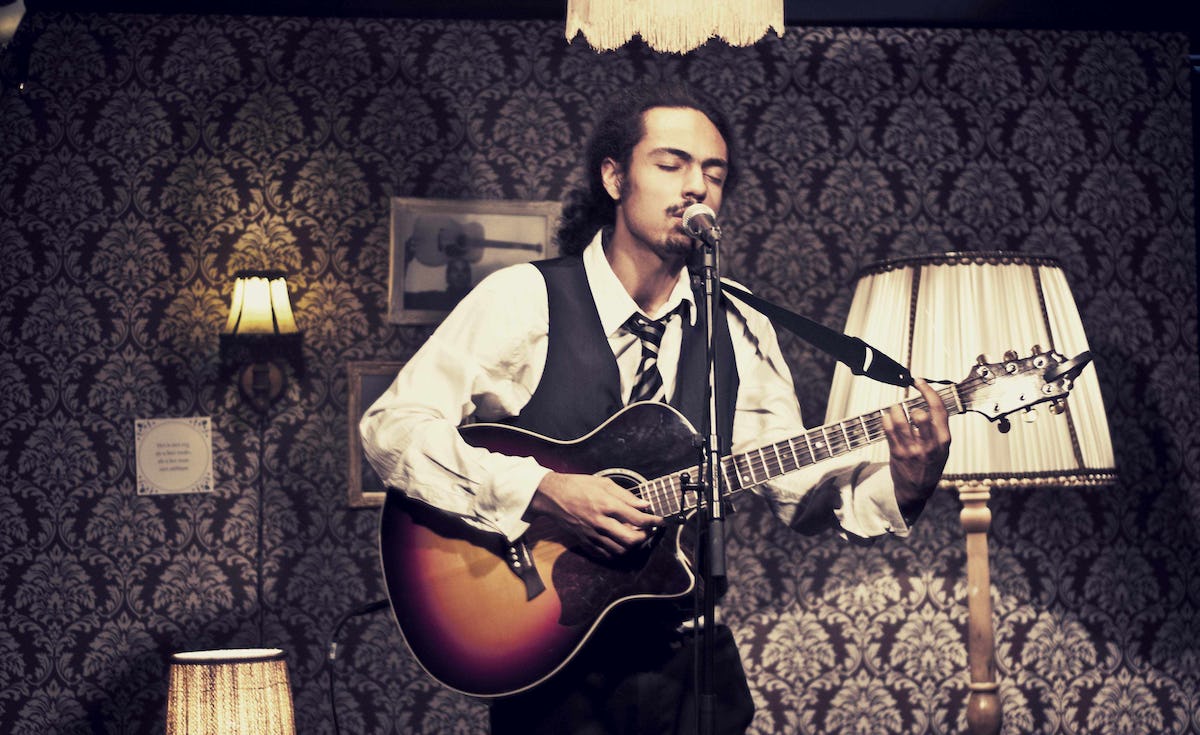 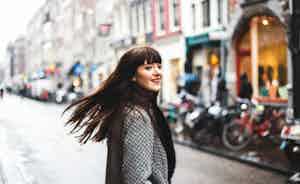 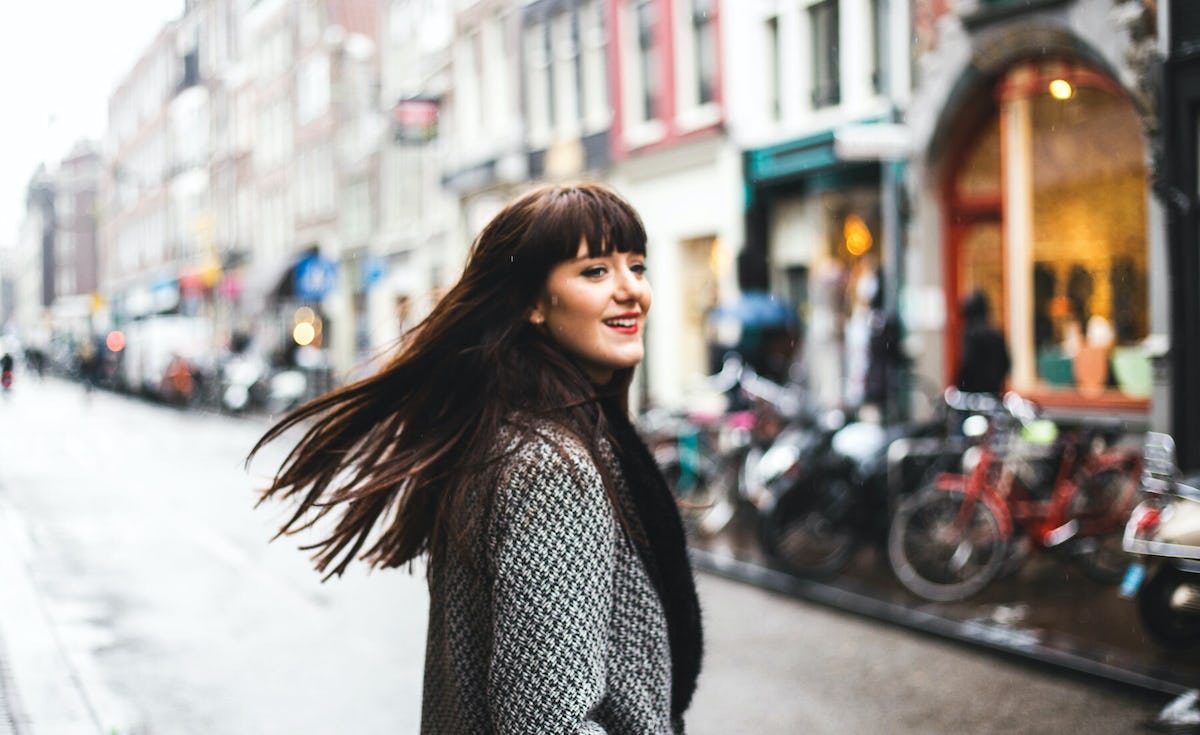