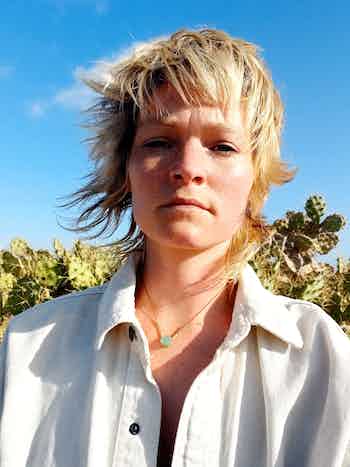 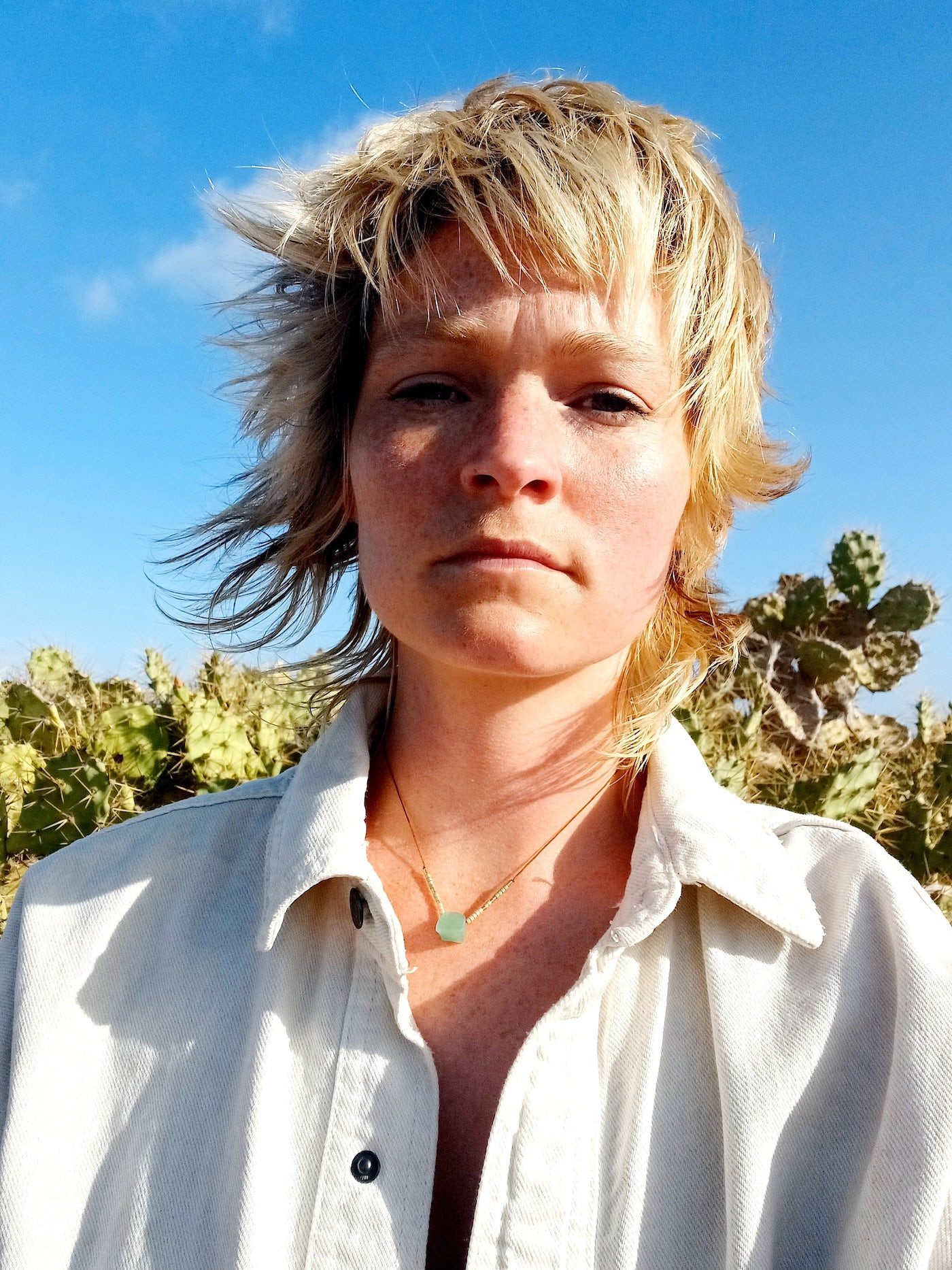 Anyone who knows Sleaford Mods knows Billy Nomates by now. Real recognize real , and although the British released her debut only a few years ago, she is considered one of the figures in the post-punk revival. In addition to the Mods are illustrious names like Geoff Barrow (who plays with Beak> on this edition of Valkhof Festival!), Steve Albini and none other than Iggy Pop.

Nomates' attitude has a lot to do with that. She knows how to capture the zeitgeist - a dystopian and future devoid of post-Brexit England - like few other artists of her generation. Yet she remains accessible and she knows how to alternate the raw and biting with a portion of conviviality. 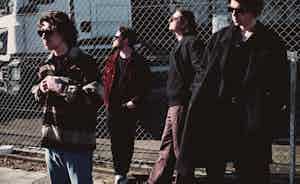 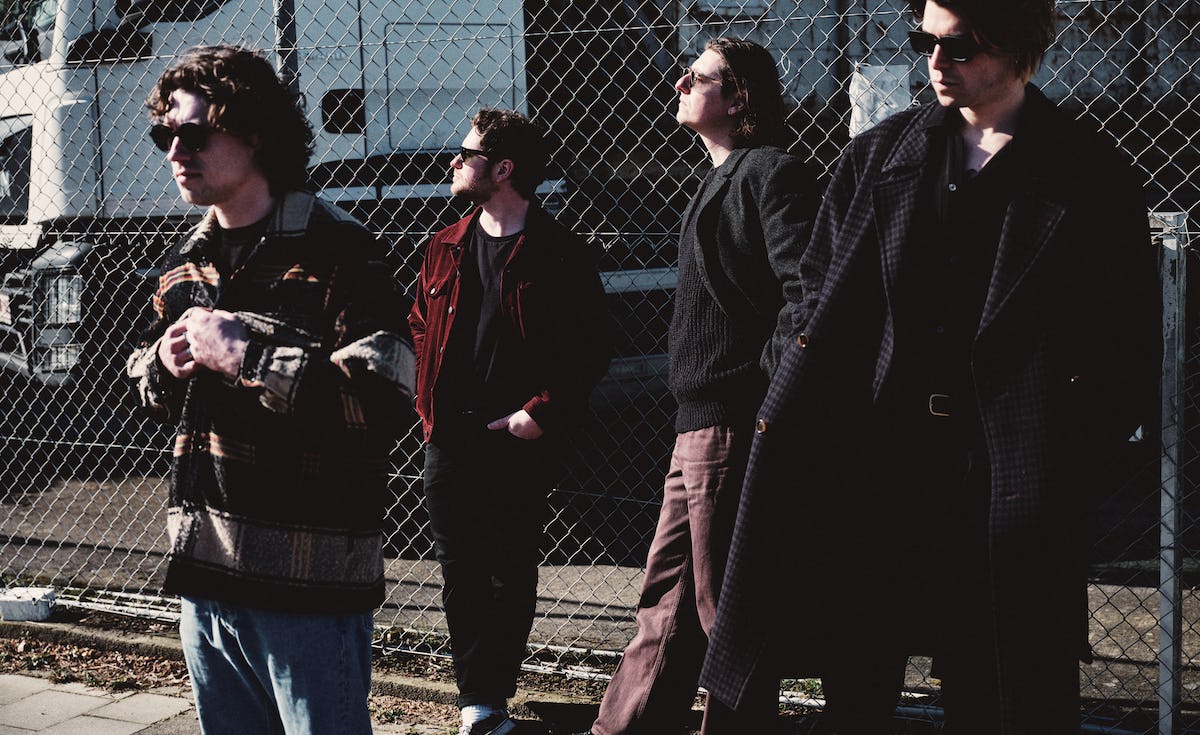 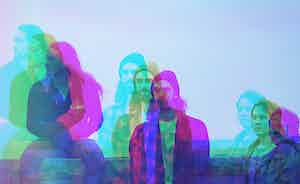 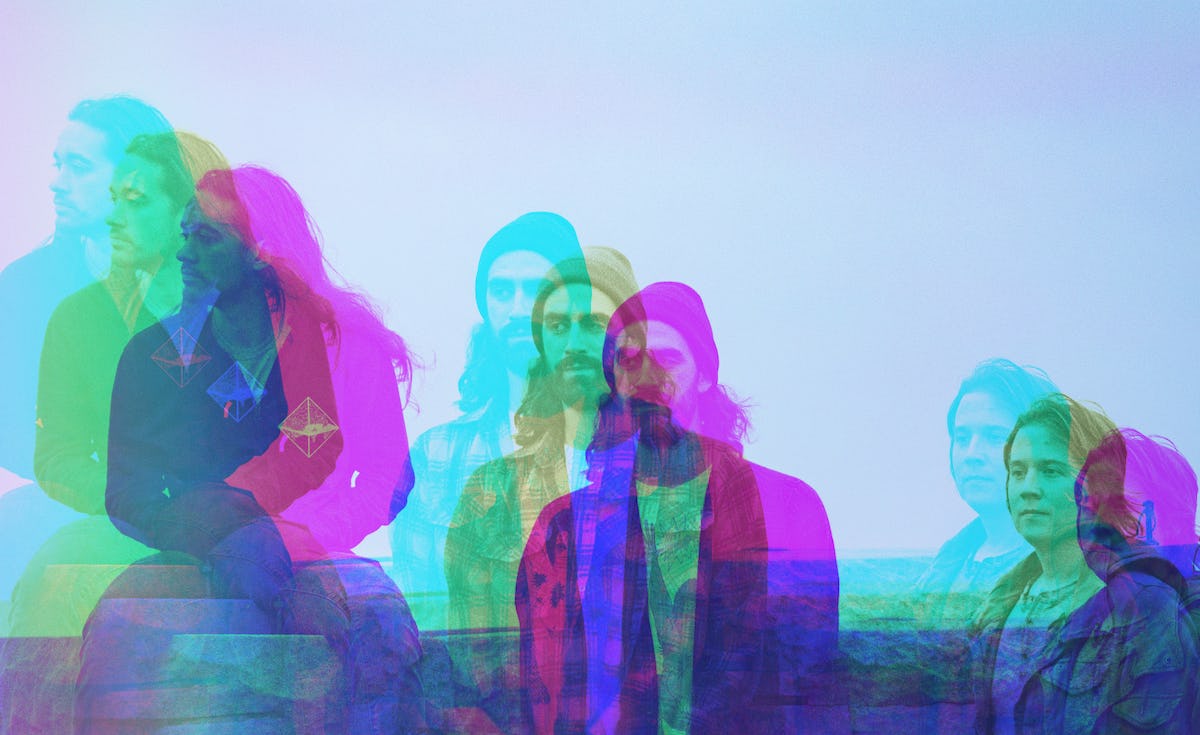 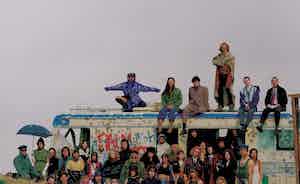 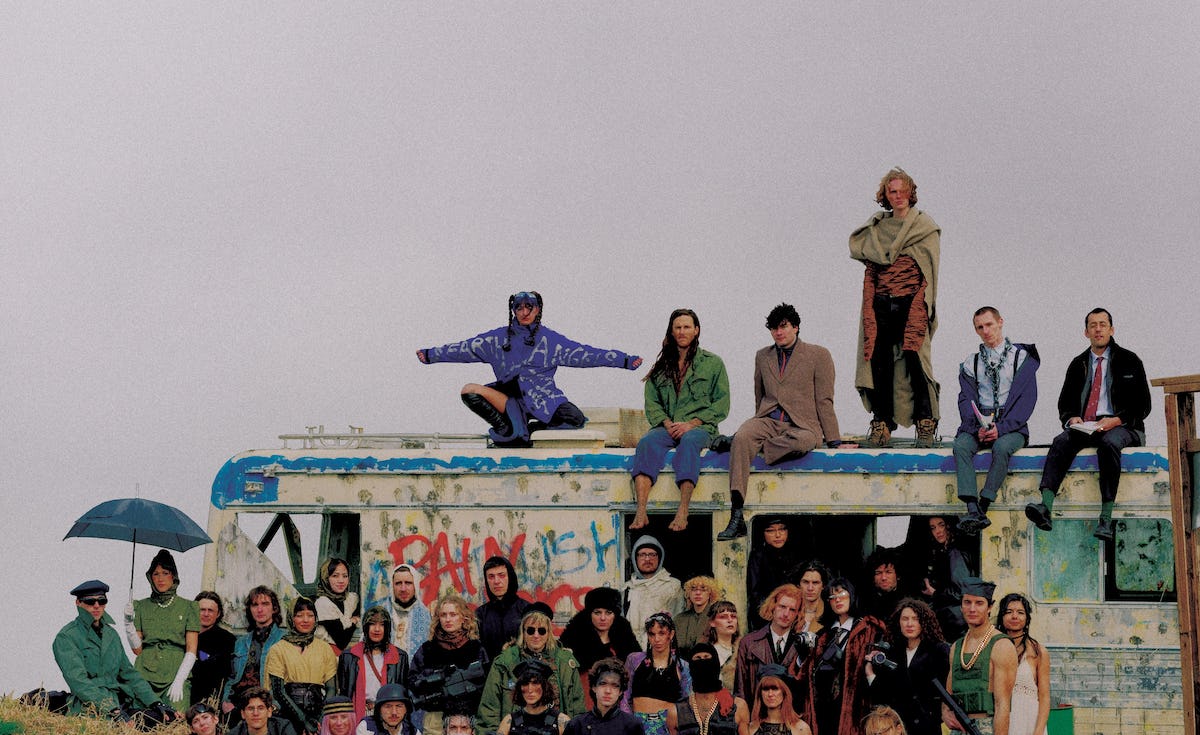