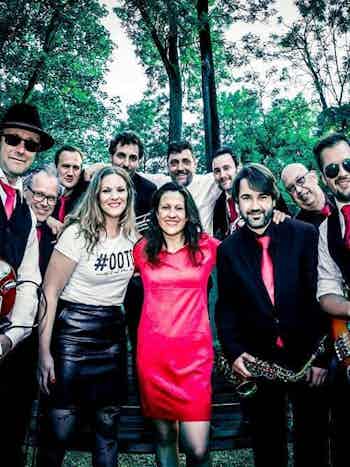 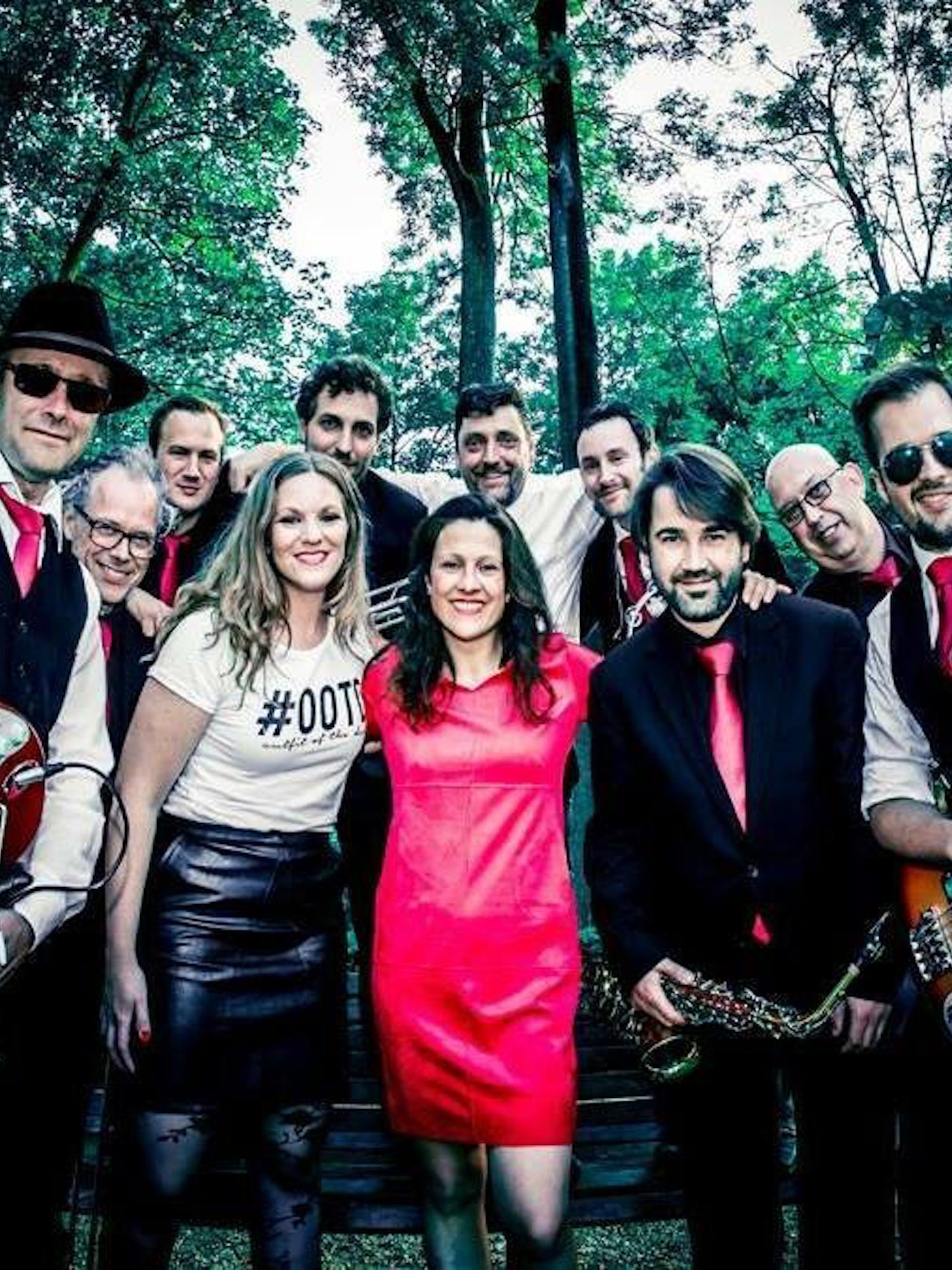 Cover band THUNK! pulls out all the stops! With no fewer than eleven men and women, including a five-piece horn section, they are not to be missed.

From '60s soul to '70s rock, '80s disco, '90s alternative and '00s R&B, plus everything in between, outside and behind! The only criteria is that they have to be cool songs or, if they secretly aren't, THUNK! she fat!

THANK YOU! distinguishes itself from many other cover bands by its line-up: with eleven people, five of which are wind players, they can blow extra hard! And of course the wonderful voices of the great singers make it complete! A composition to lick your fingers.

Fun fact: The bassist got engaged several years ago. His proposal was at, you guessed it, Café Van Ouds during the Vierdaagsefeesten! And Café Van Ouds is still happily married to THUNK! 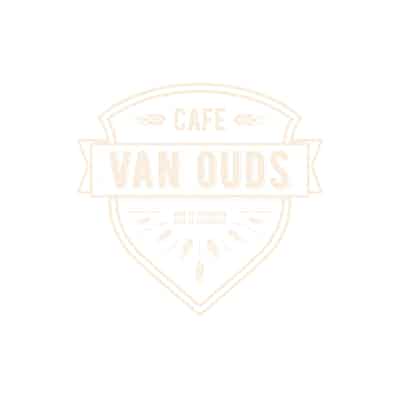 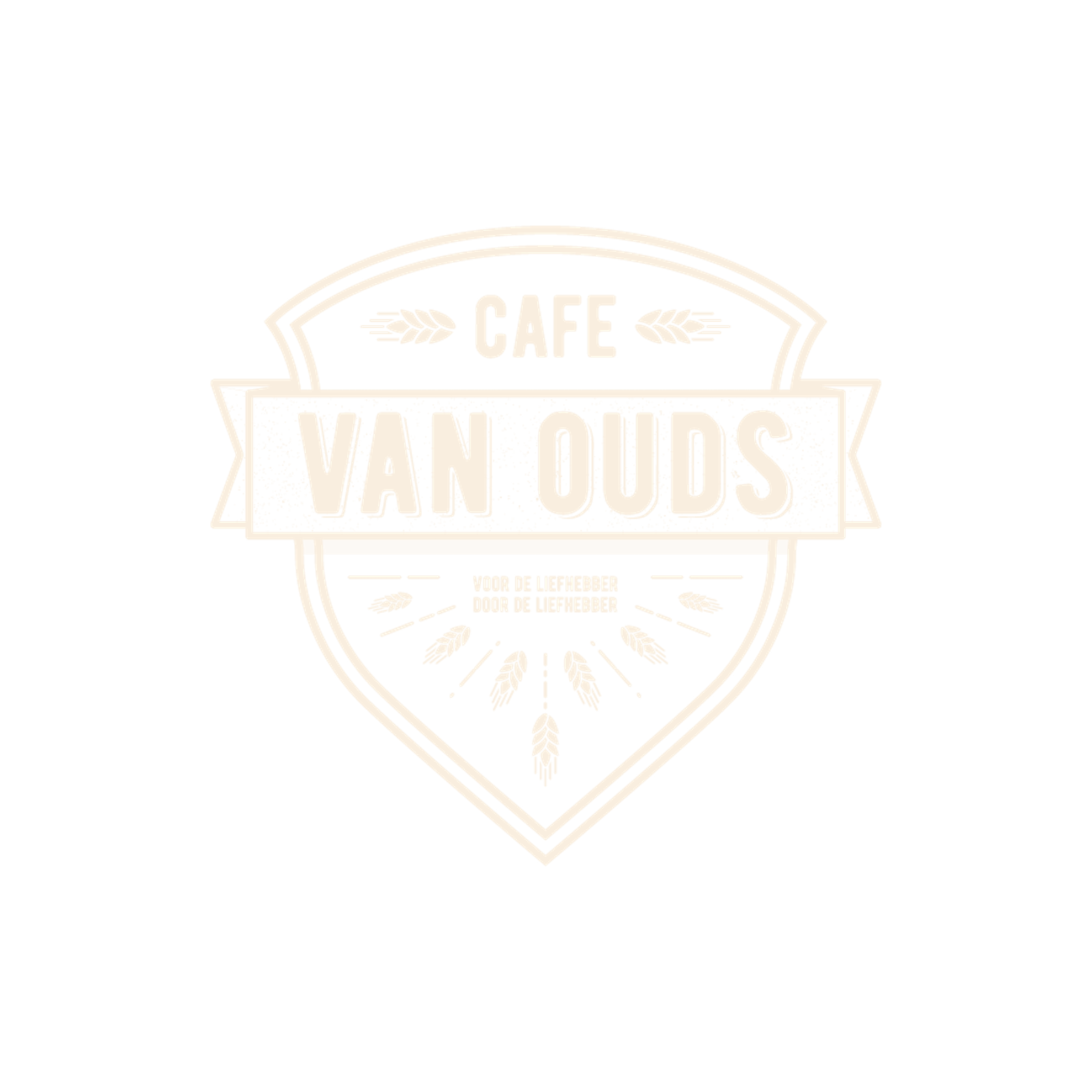 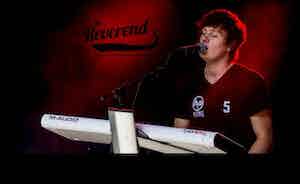 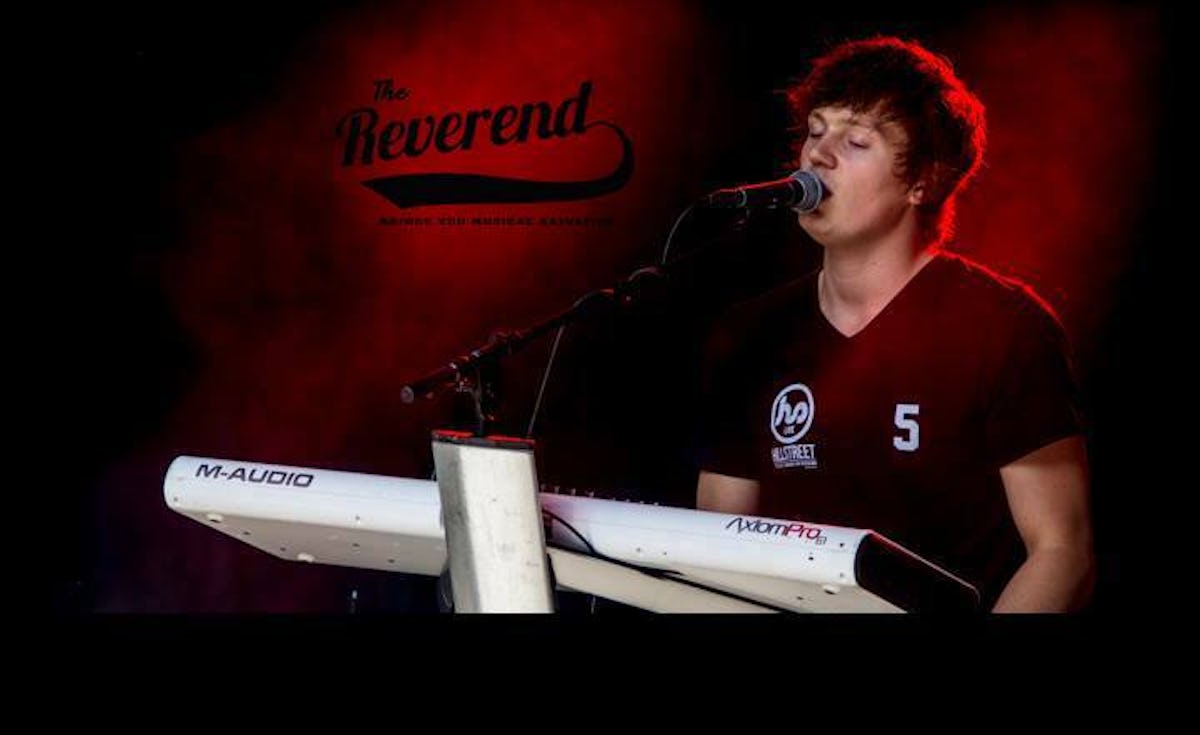 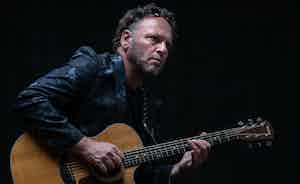 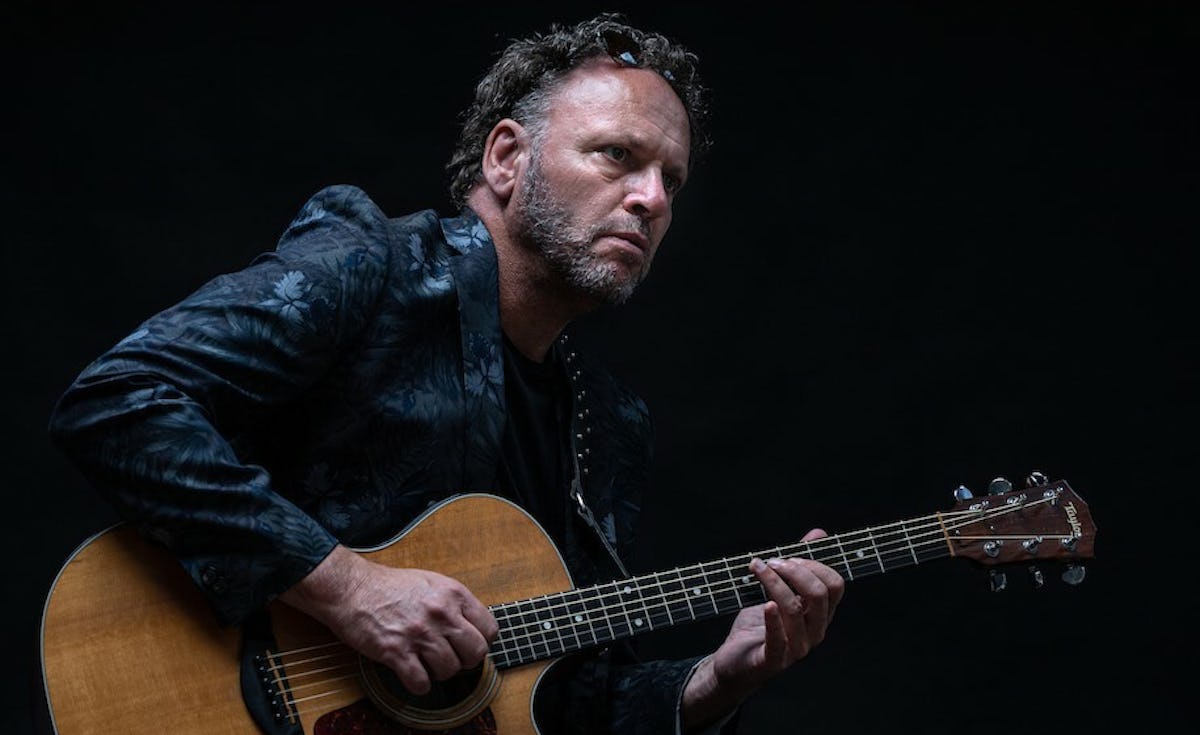 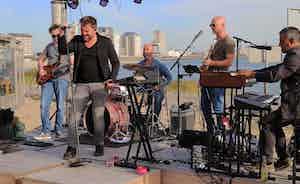 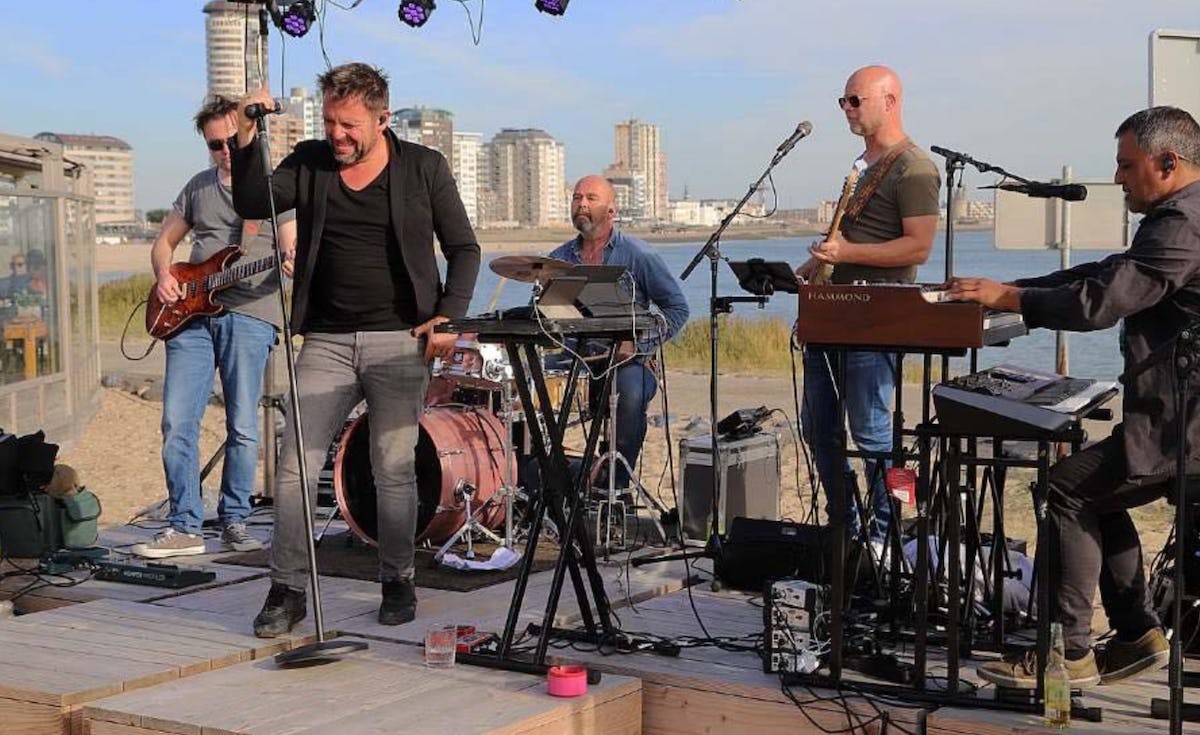