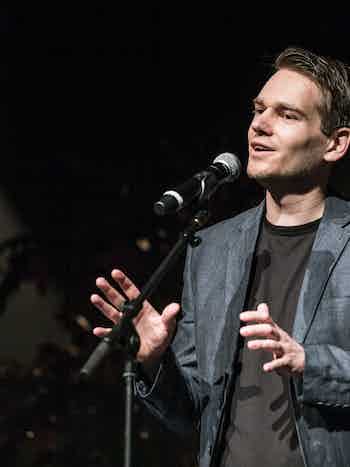 Teun van Laake is a Nijmegen musician and poet. In his listening songs and poems he turns himself inside out and tries to capture the complex reality in a charming meter. With witticisms and musings he looks, ponders and mocks (himself) where he sees fit. In doing so, he does not hide his amazement about contemporary phenomena and he exposes deeply rooted patterns. But above all, you hear his quest for sincerity.

On May 20, Teun's debut album Niet in secret was released and there is no better place to celebrate than during the Vierdaagsefeesten on the Ramblas. Expect poetry, spoken word and hip-hop; light, but with a raw edge. 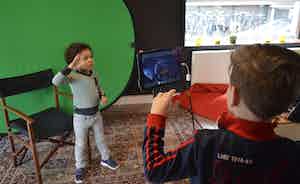 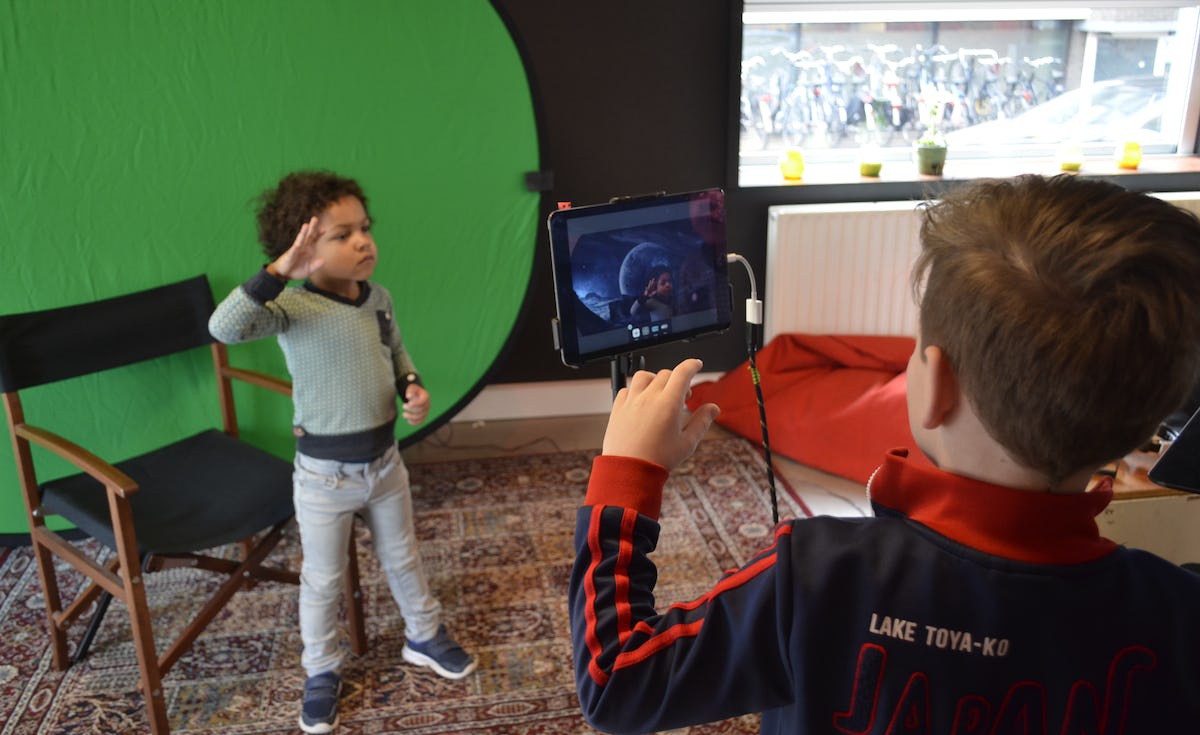 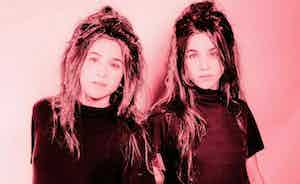 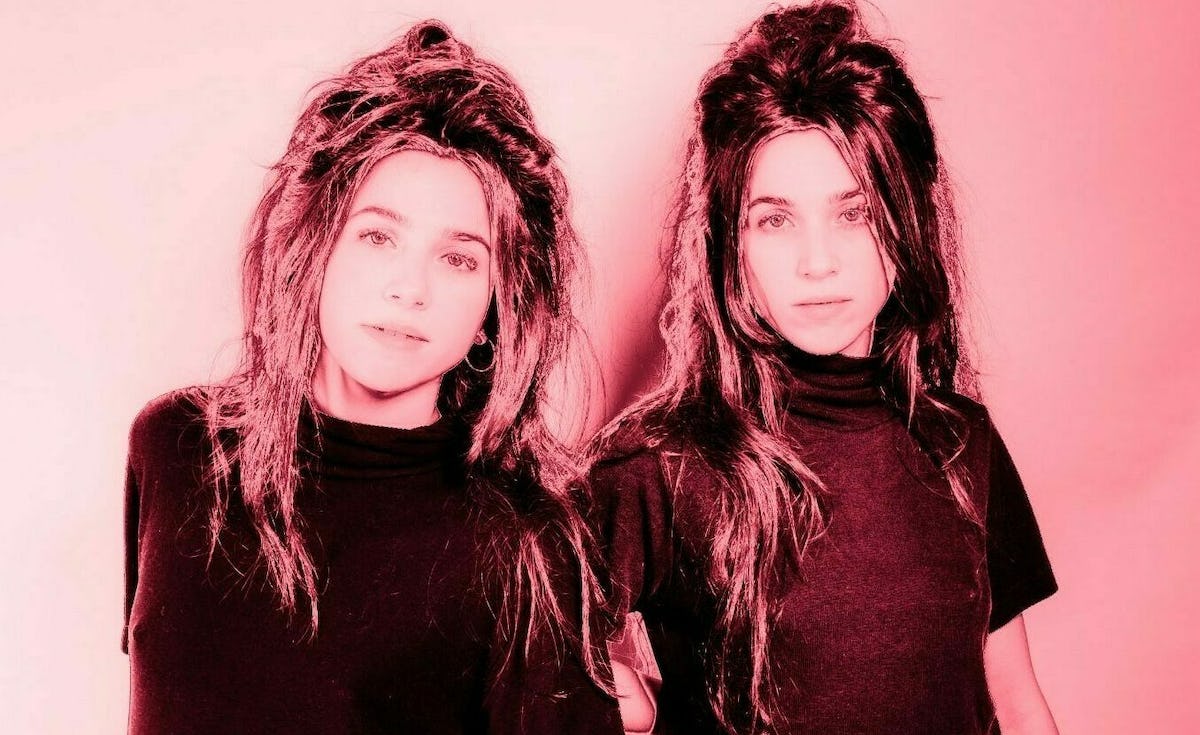 All The King's Daughters 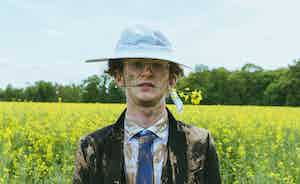 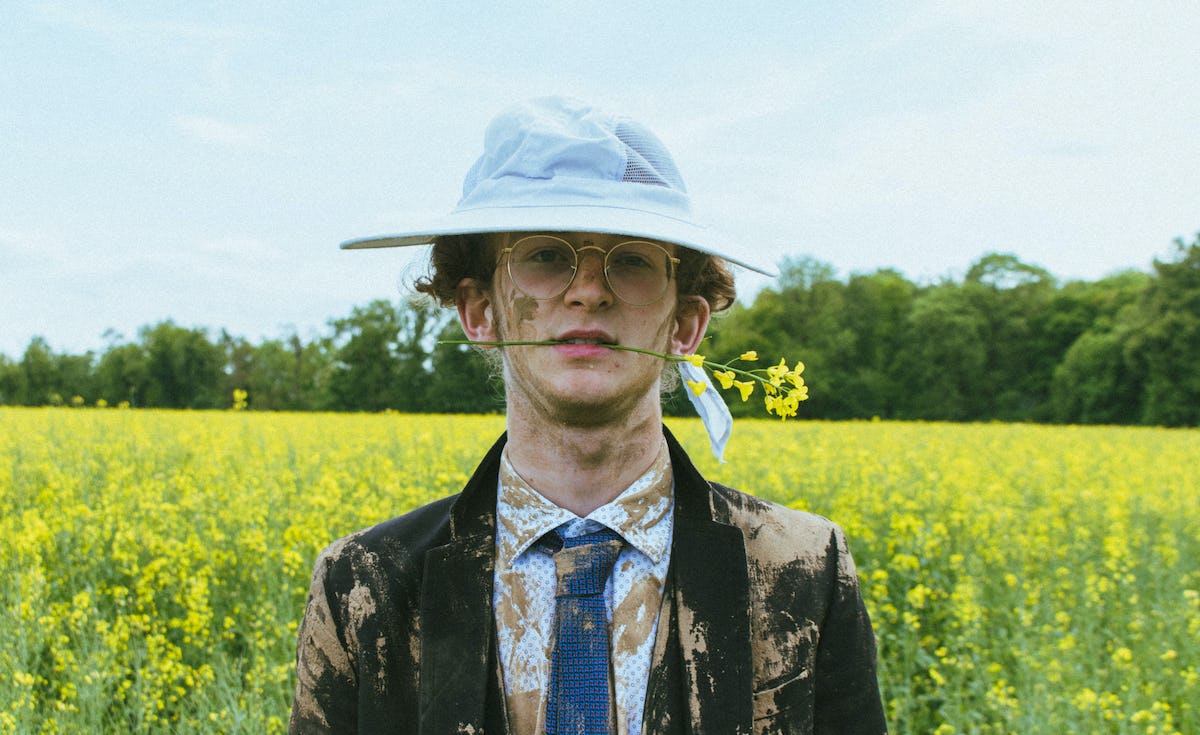