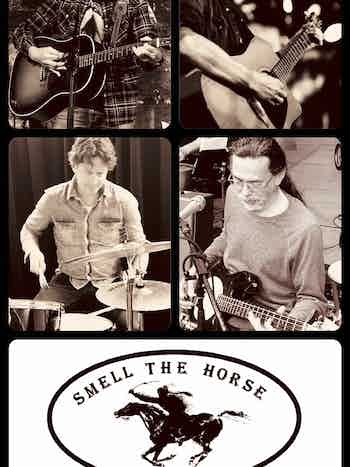 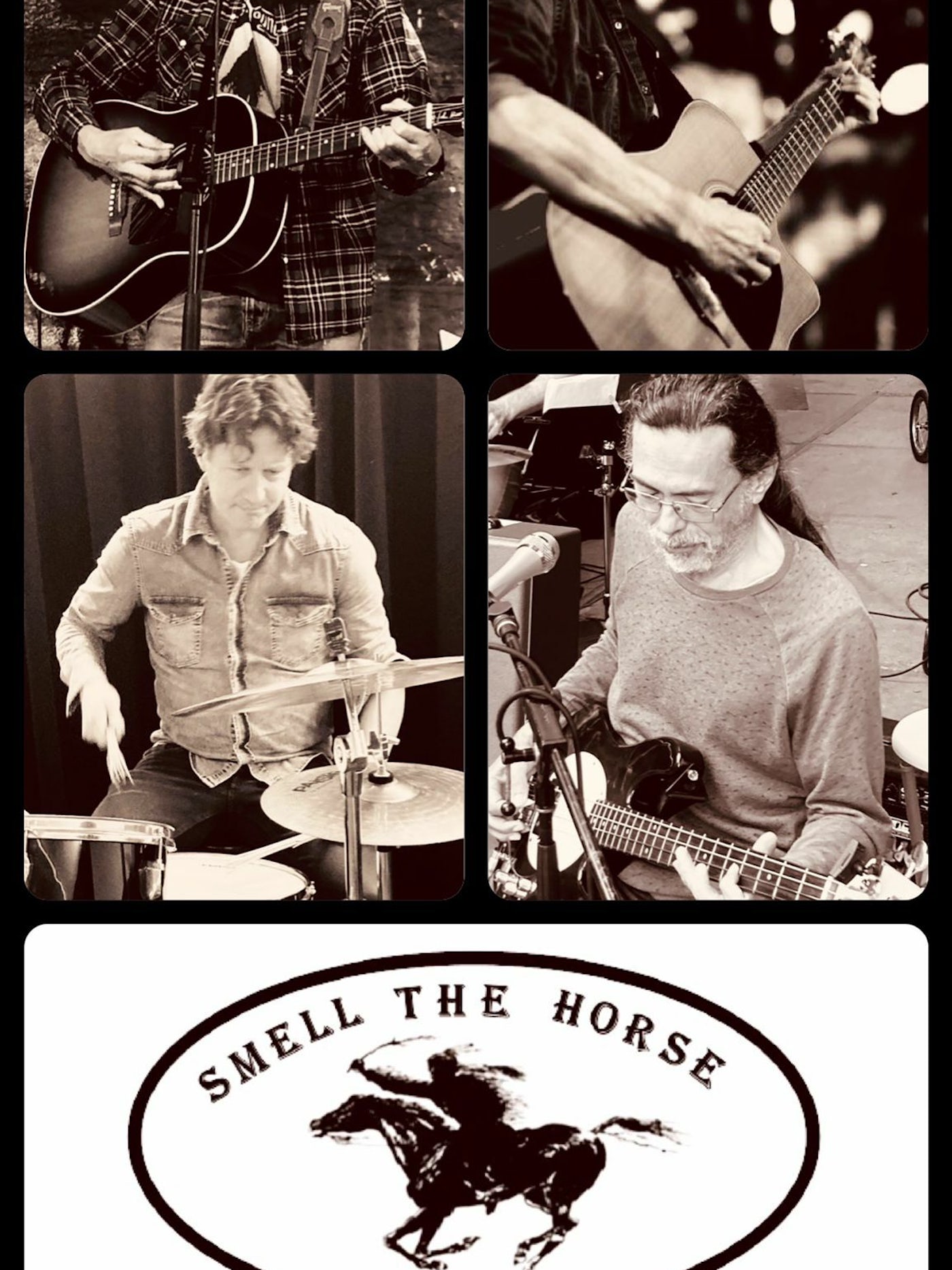 Smell The Horse is a four piece band inspired by the work of Neil Young (& Crazy Horse). The band plays from modest acoustic to extremely loud electric. Whether it's a living room or a festival, Smell The horse feels at home everywhere!

Come and smell the horse!

The band is formed by four musicians: 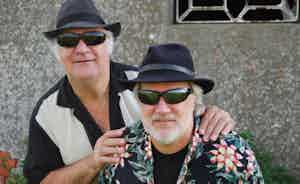 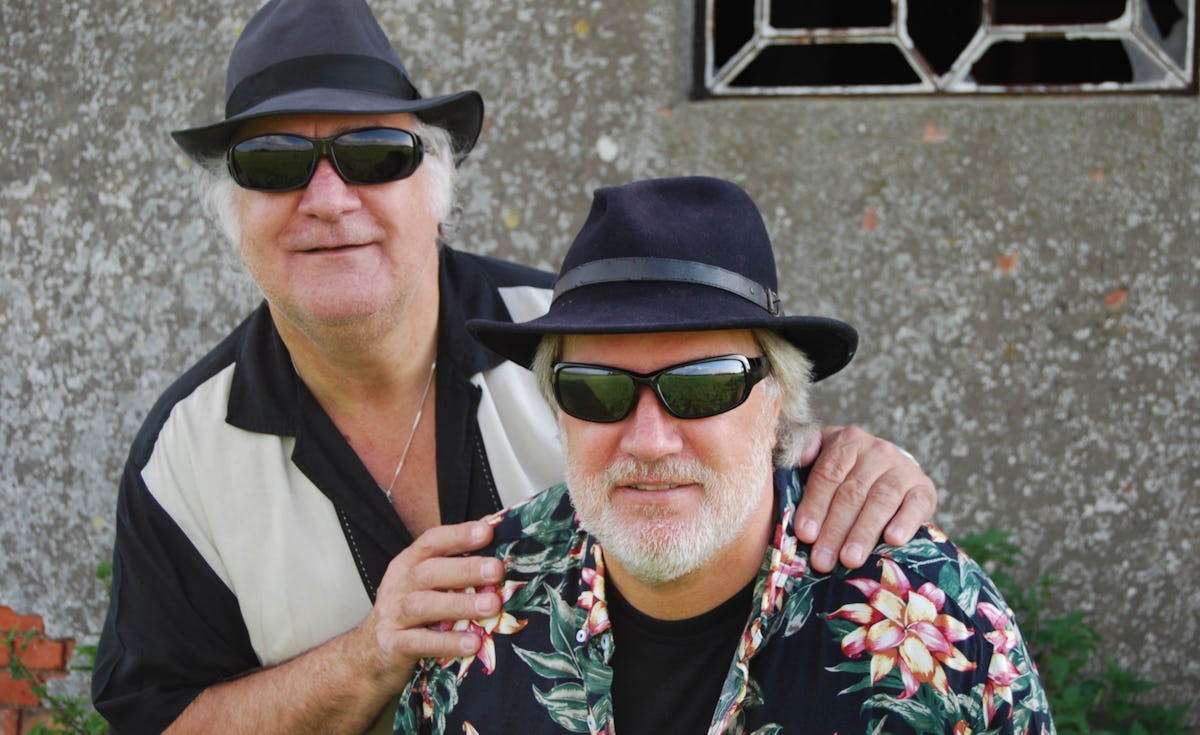 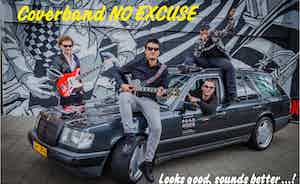 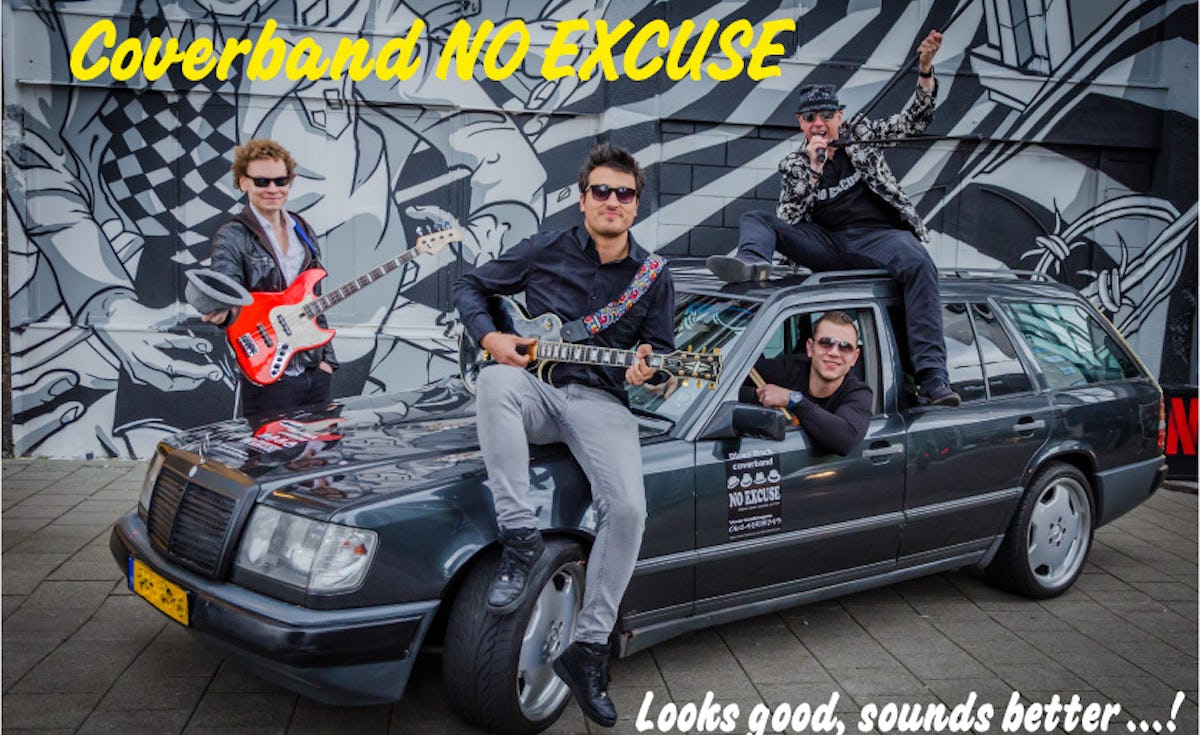 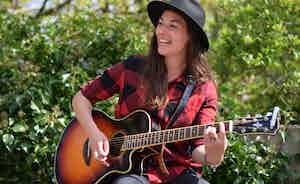 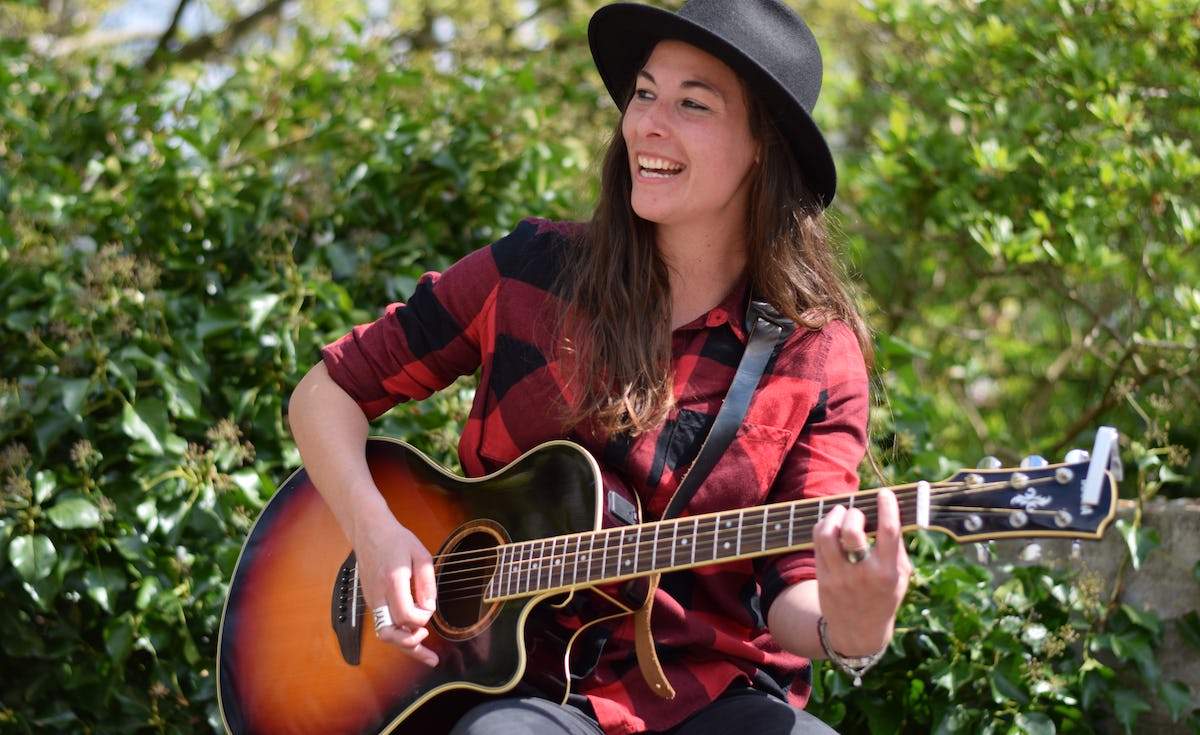