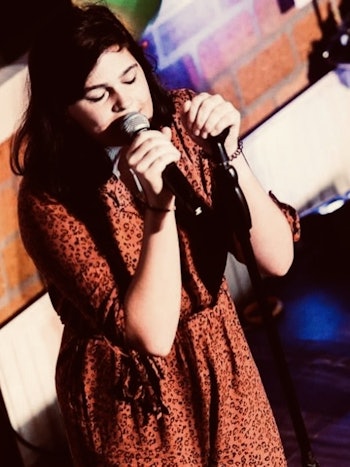 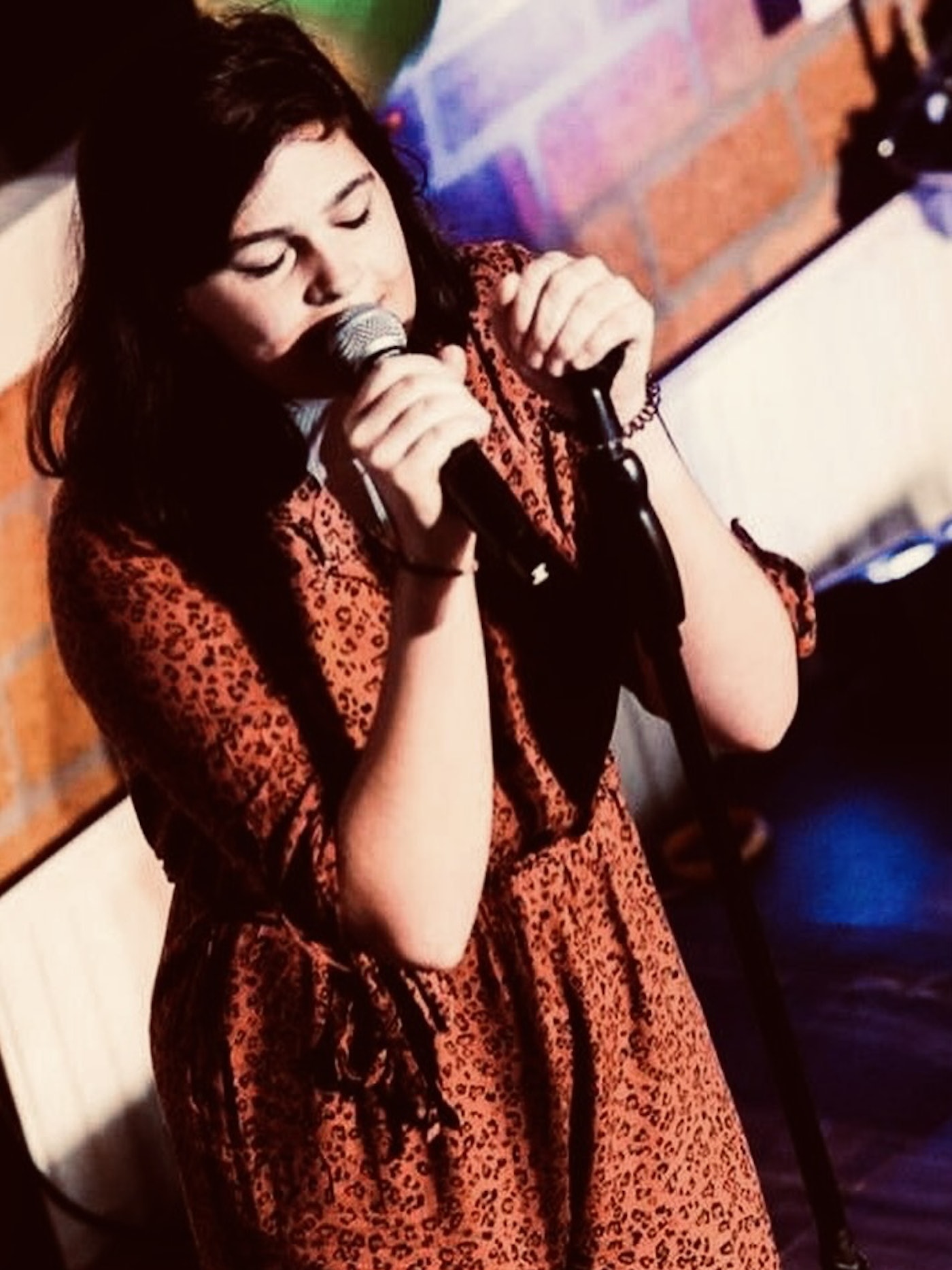 Myrtle Avenue is the stage name of Mirte Rooijakkers. A music therapist in training from beautiful Nijmegen, with a passion for singing and entertainment. Be enchanted by her warm voice and a repertoire that includes the best of sixty years of pop music. Myrtle Avenue makes a pop-country version of these songs. This will be her second year on the blocks in the Grotestraat. Mirte is not alone, but is assisted by the always charming and extremely enthusiastic Twan Of The Arts and highly honored guitarist Dave Meuwese, known from The Paul Epic Band and The Mystic Foxes. Be surprised and carried away by this refreshing combination and prepare yourself for an afternoon of singing along.

Janet Renders is a pop & blues rock singer-songwriter who puts profound lyrics in a tough jacket, which is comparable to Beth Hart and Anouk. Janet takes you into her stories in a relativistic way and with her covers she brings a cozy atmosphere. Janet won the 2019 song contest in Boxmeer and she is currently recording her debut EP which will be released this year. In addition, Janet is the front woman of all-female rock cover band MADAM and has previously released two singles with hard rock band The First Resort. 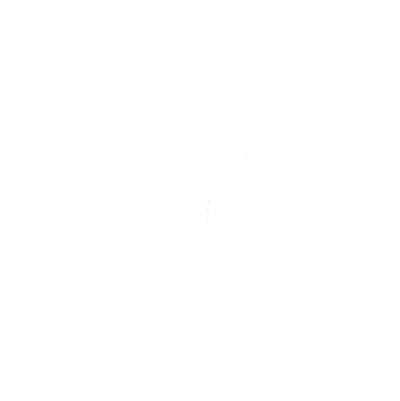 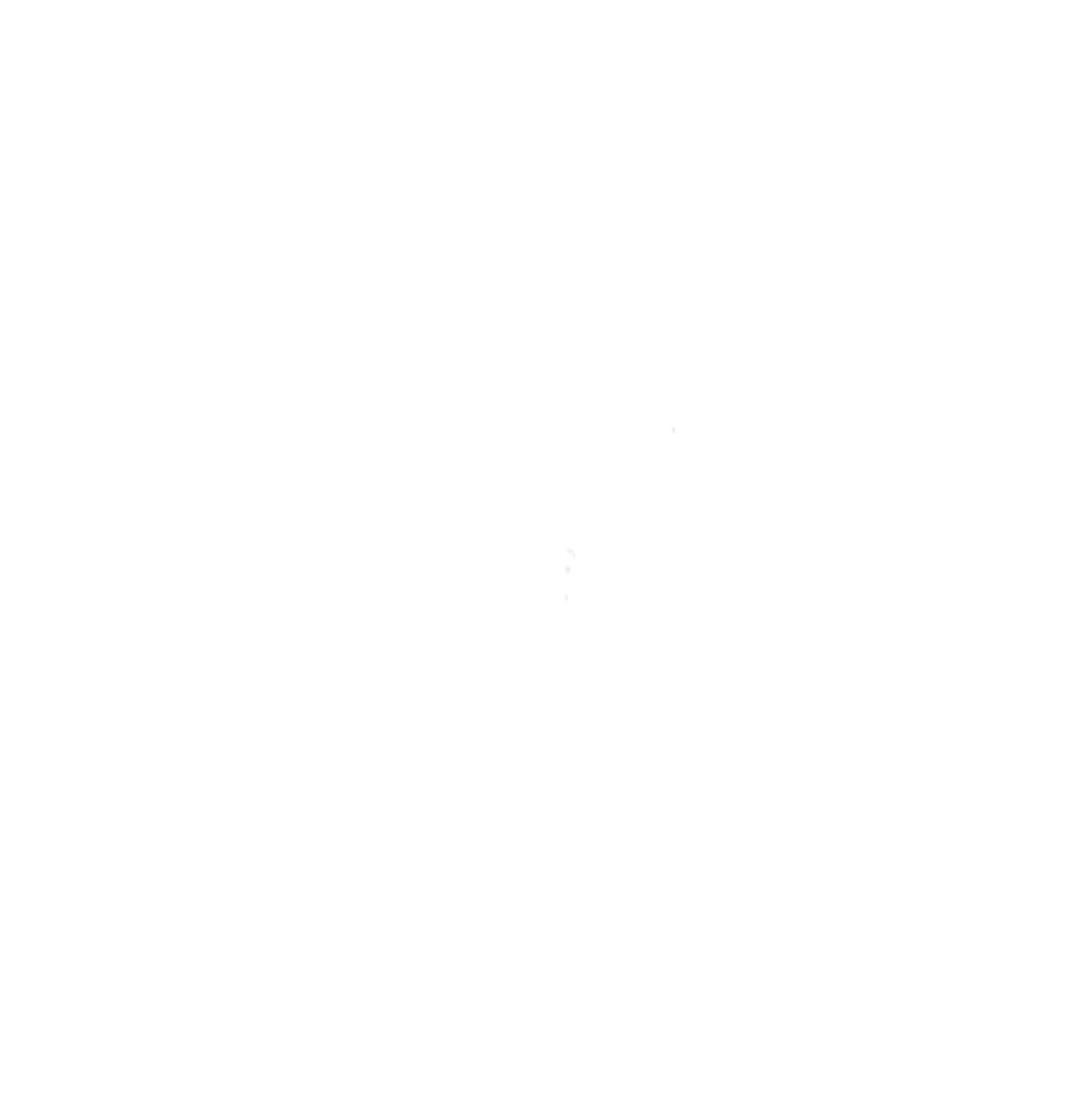 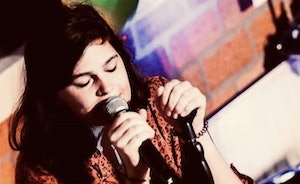 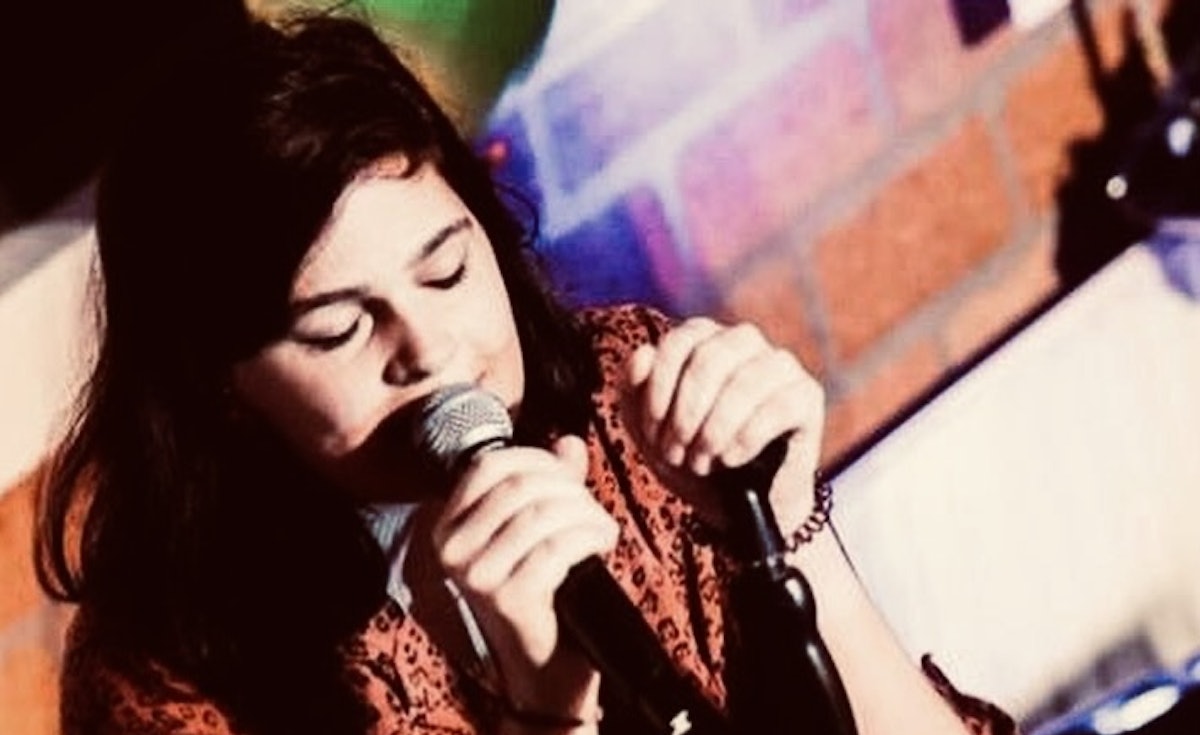 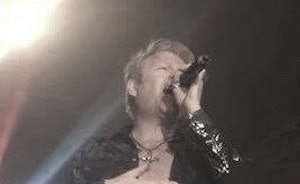 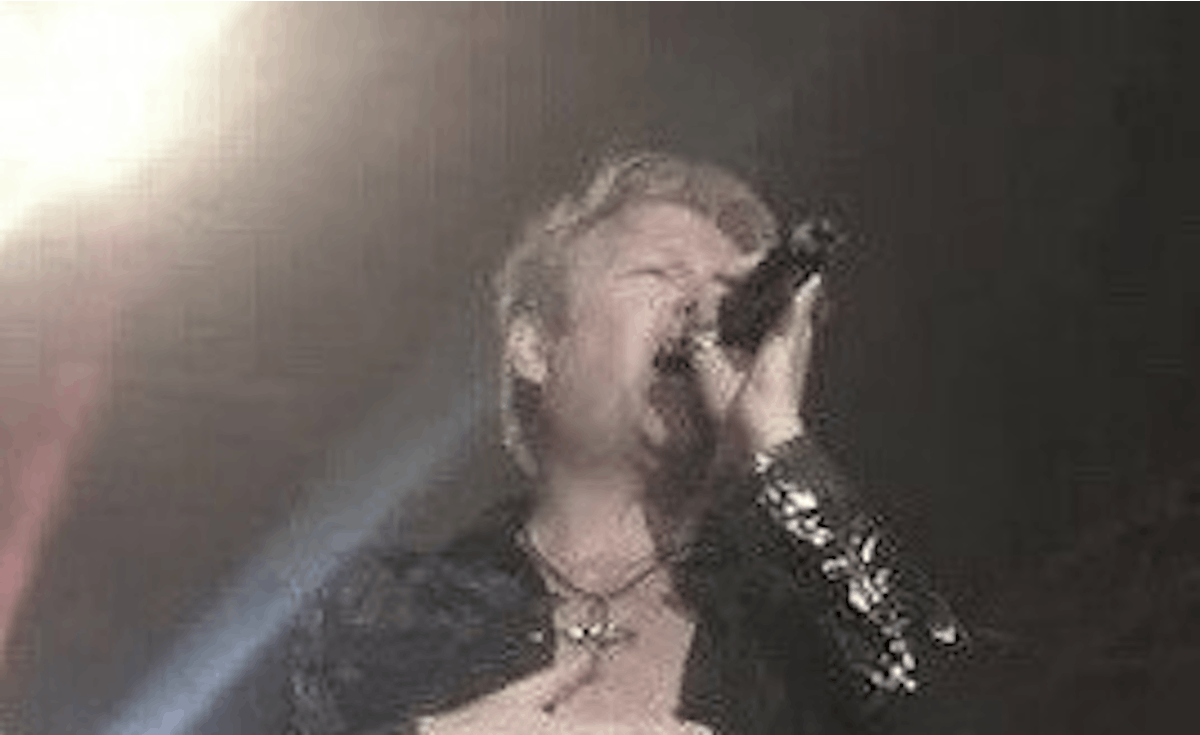 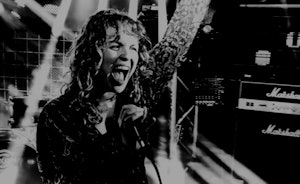 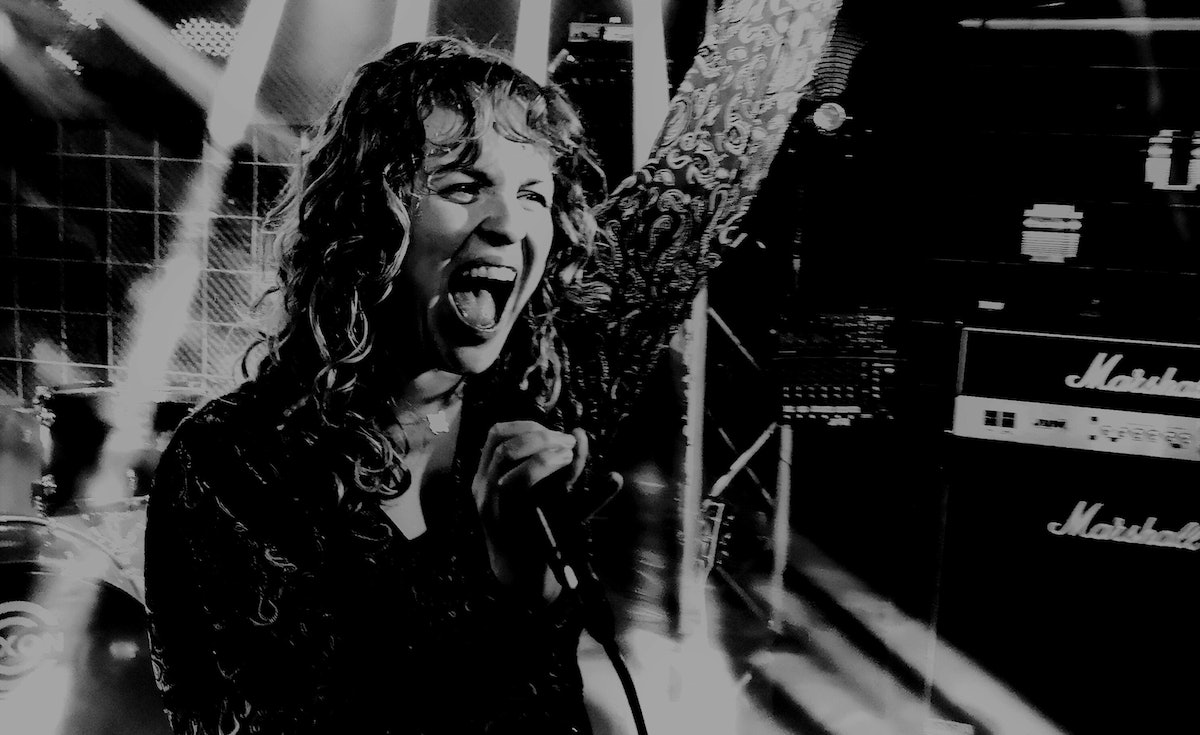 Intern and the beast