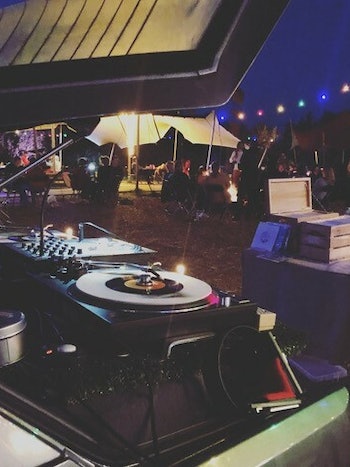 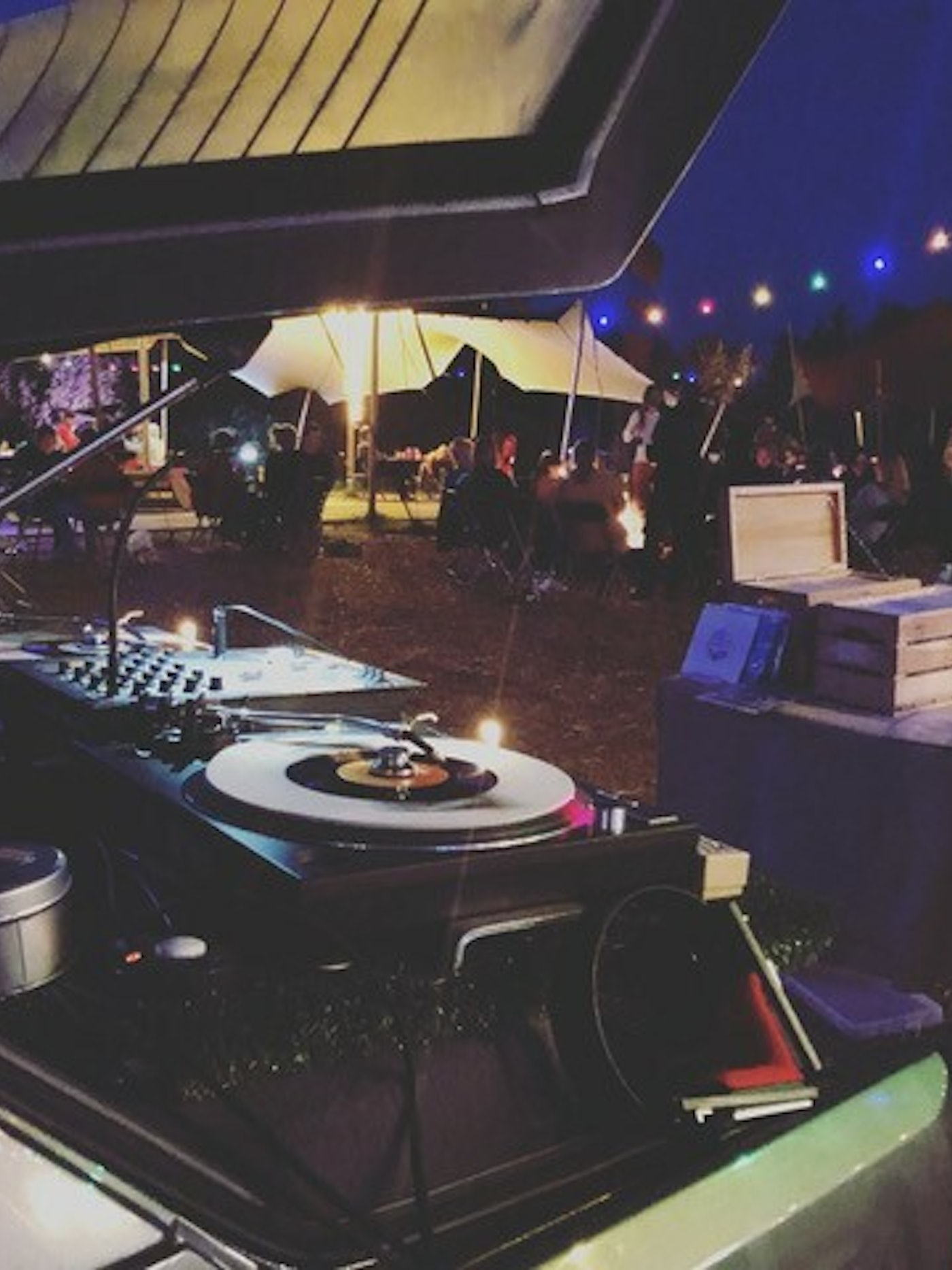 In 1989, Remy Angel plays someone else's vinyl records at a party. Since then he has not let go of the analog sound of black disc: as DJ Remedy, Ilman Raitoja (Finnish for Streeploos Schoon) at art manifestations, festivals, house parties. As DJ Anton at the wrong parties. Fixed turning places in Nijmegen (Danscafé Belgium, Extase, Café Stijn Buijs, The Spot, Diogenes, OZO-feesten) followed. Since 1999 he has been a resident DJ for eclectic dance in Australian Danscafé Billabong, to set up Thiemeloods in 2014 as an independent culture and catering entrepreneur, always promoting traditional record-playing. Organizer of the 4 times a year Vinyl Market and now also owner of a studio (StudioOmhoog.nl). With his new adventure 'R25: Music From The Fatmobile' he prefers to play hip hop, drum'n'bass, funk, soul, and danceable jazz from the trunk of his Vintage Renault 25 from 1991, but always focussing on the location on surprising or obvious places. 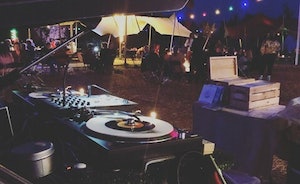 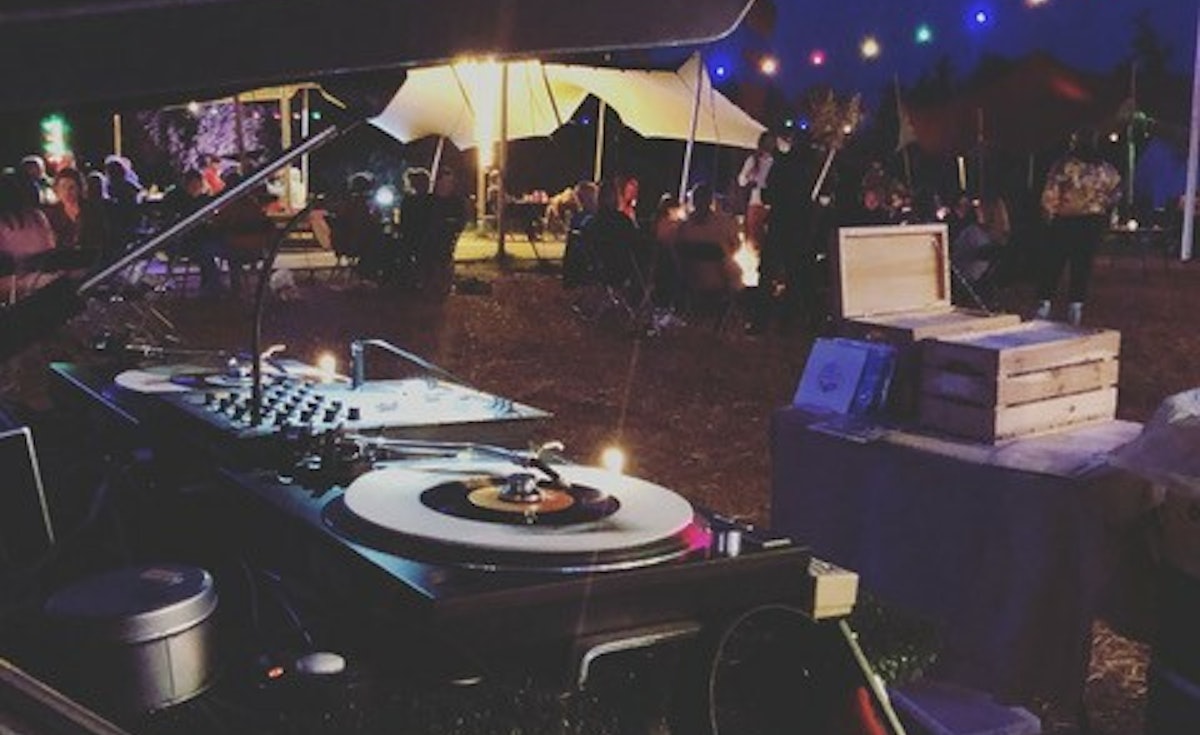 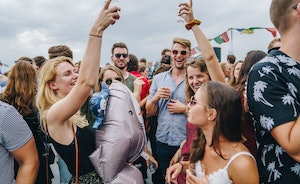 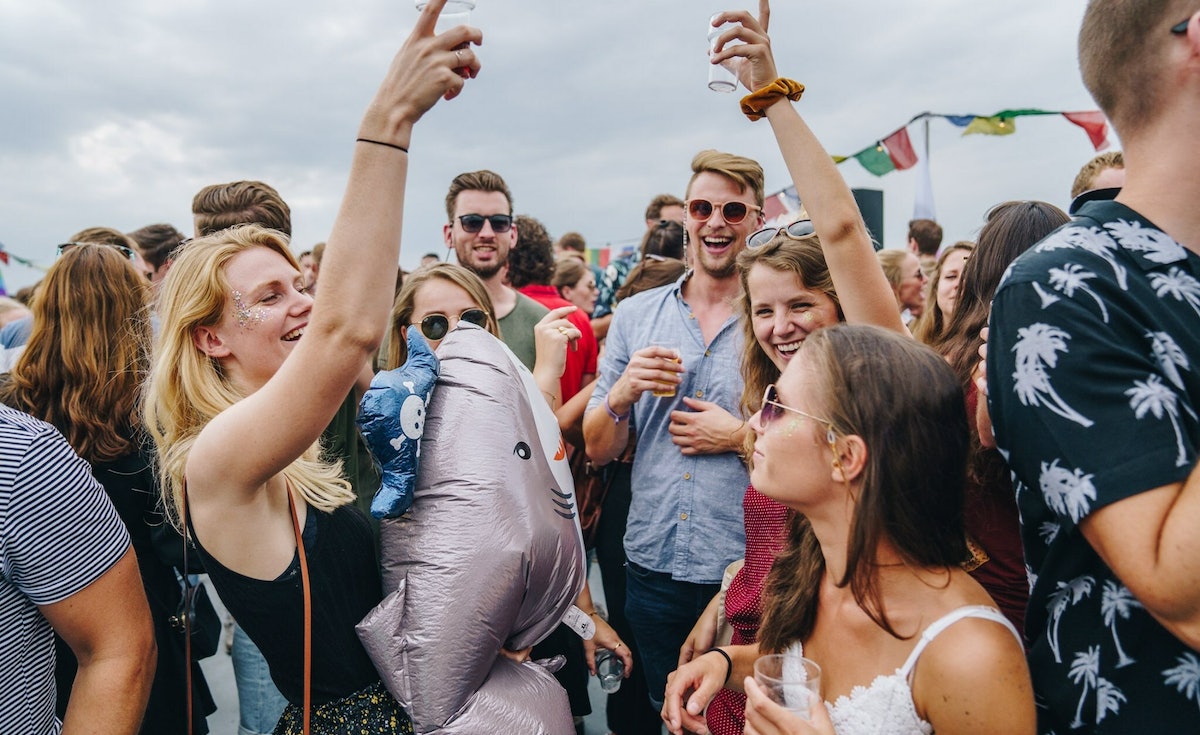 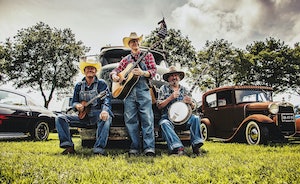 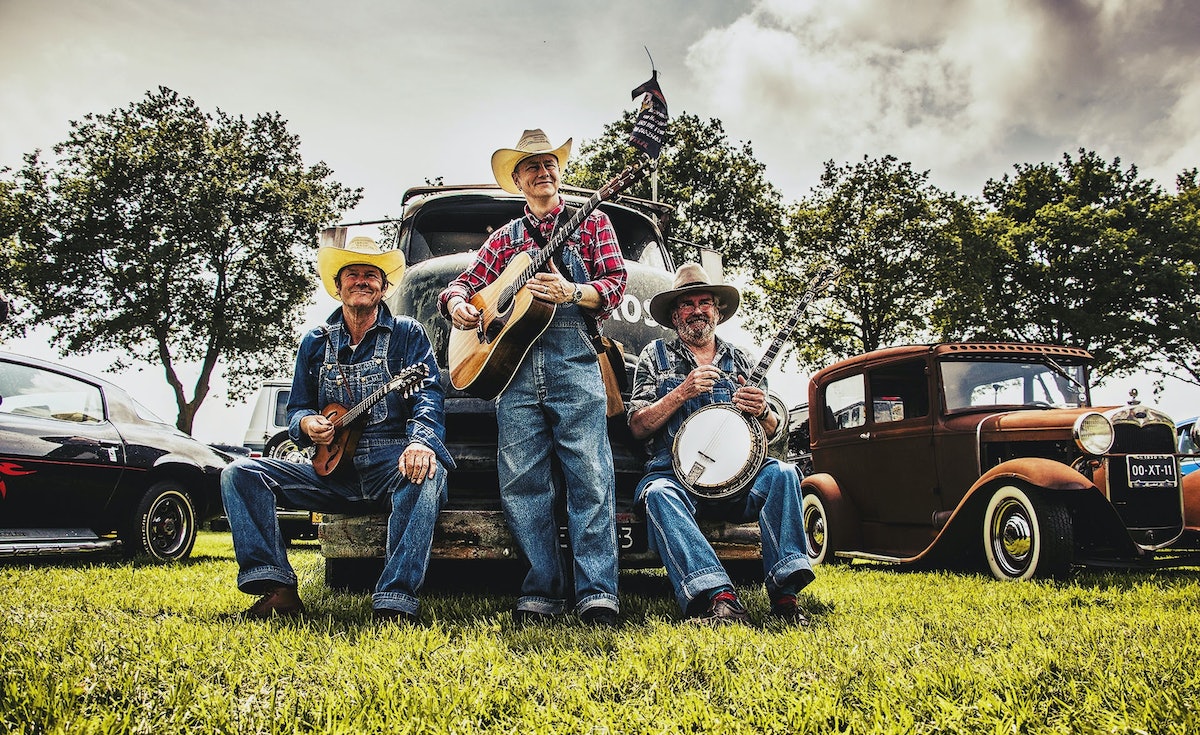