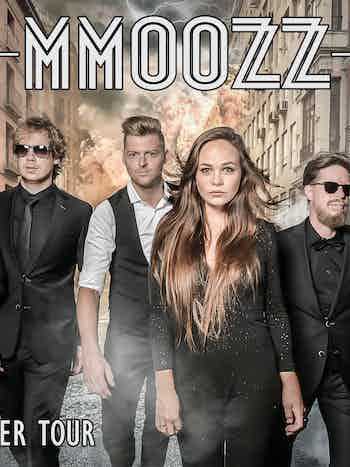 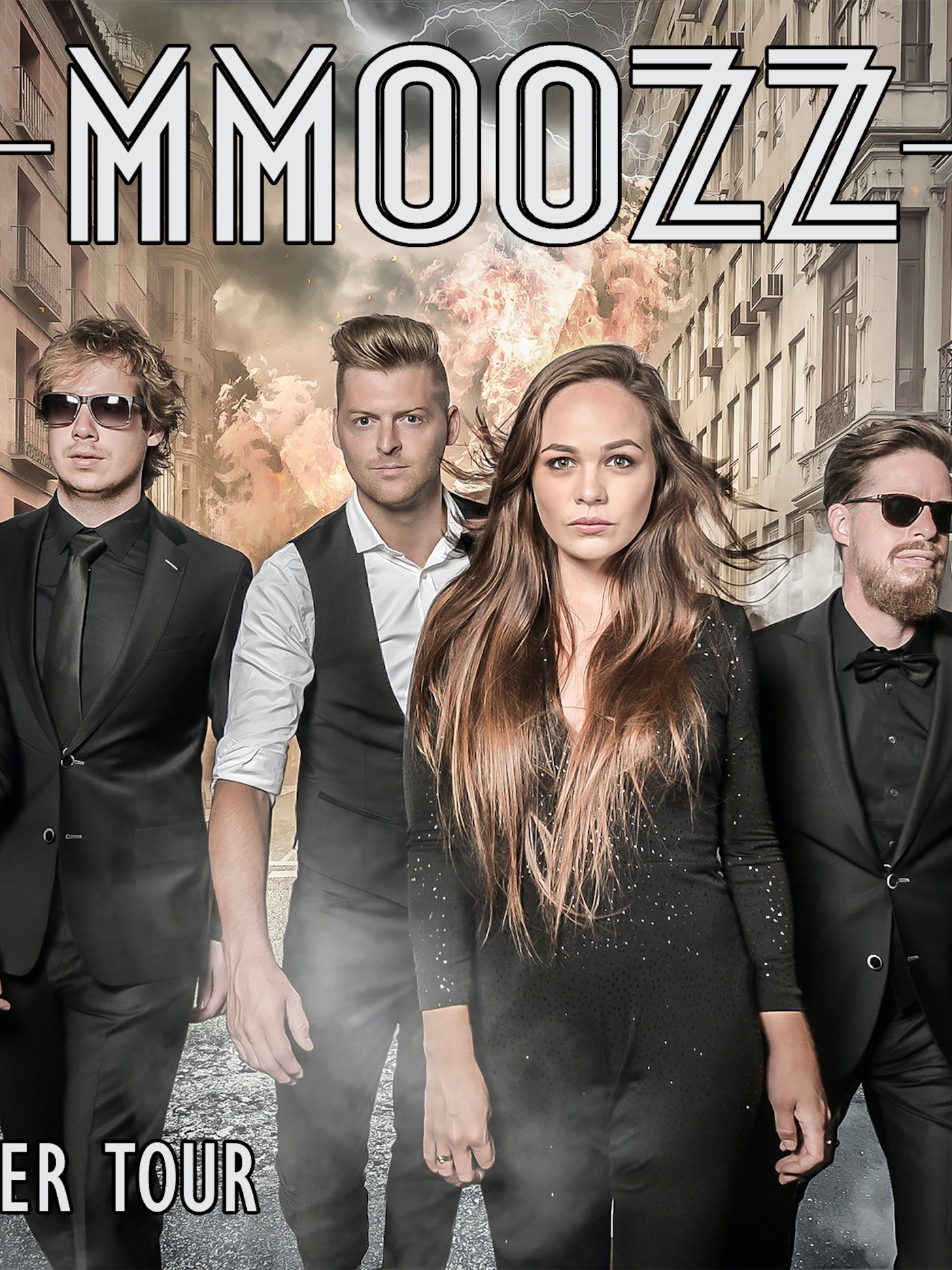 MmoozZ is such a band that started making music from a passion and you can hear that! The lady and men of MmoozZ prefer to play as long as possible one evening. Not only the energy of the band is unique, they are also always up for a joke on stage. 'The fun the band members have themselves is very contagious' is a frequently received response after a show by MmoozZ. We say 'show' on purpose, because they don't give a performance but a show. From moment 1 they attract the attention of the audience and they never let go.

Natascha and Colin take on the leading role, but with Cris, Marcel, Roel and Willem they have four absolute top musicians around them. Fresh, energetic, up-to-date and above all aimed at the public are keywords for MmoozZ. On average, more than 130 hits pass the revue in 180 minutes and that means that the evening, GUARANTEED, has something for everyone. “These guys have a record case that you say 'U' to. This allows them to even play requests on the spot'. So come on, if you dare.. 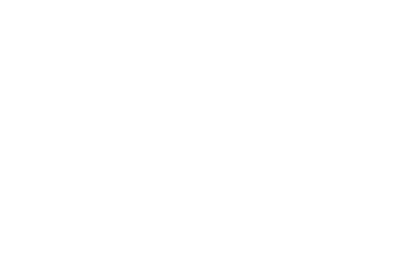 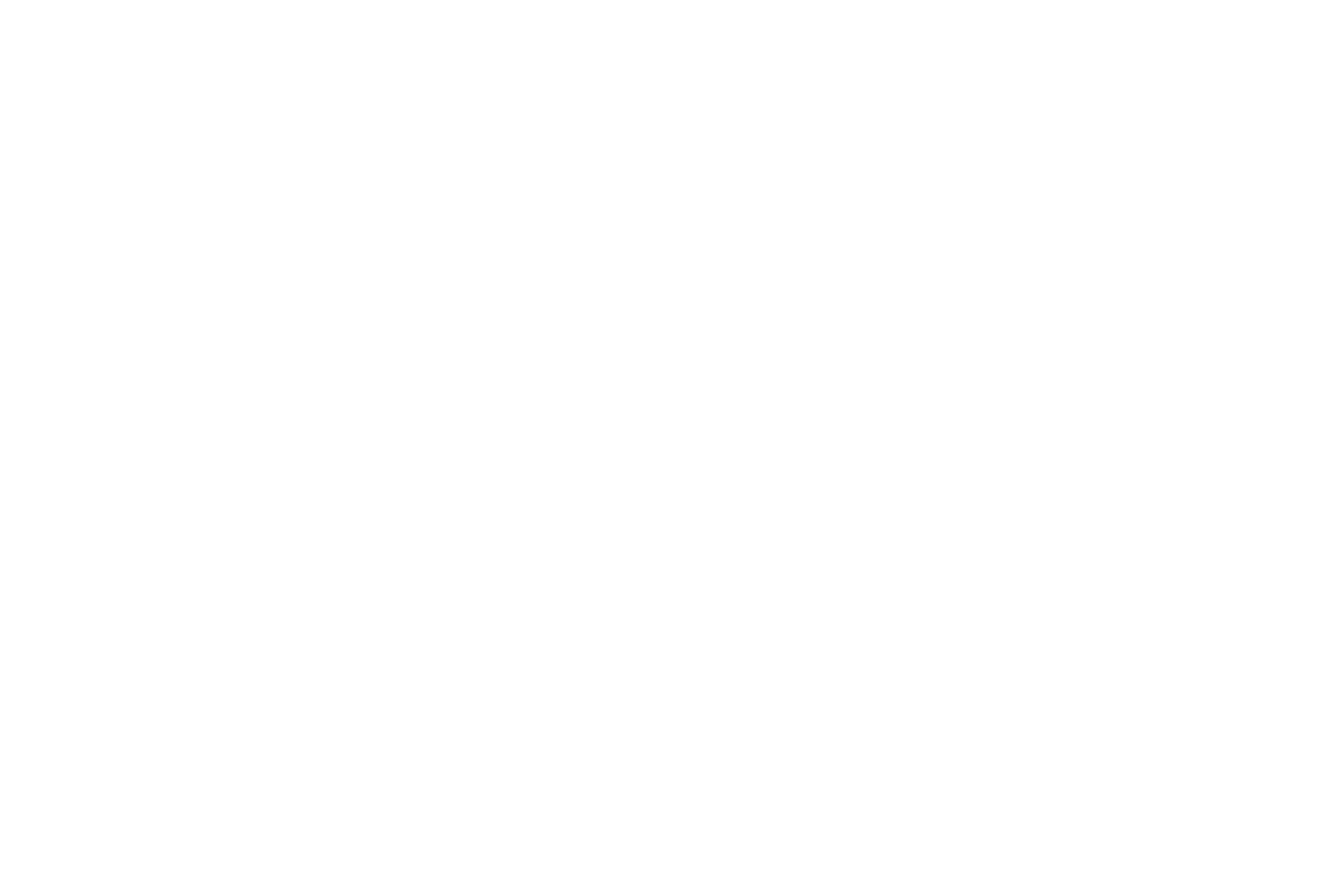