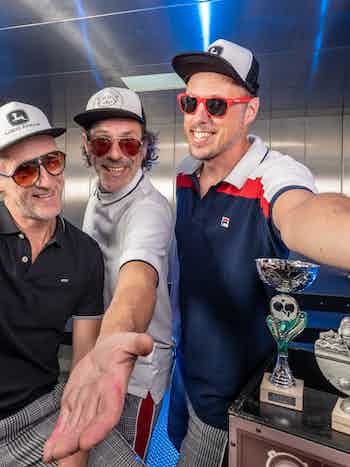 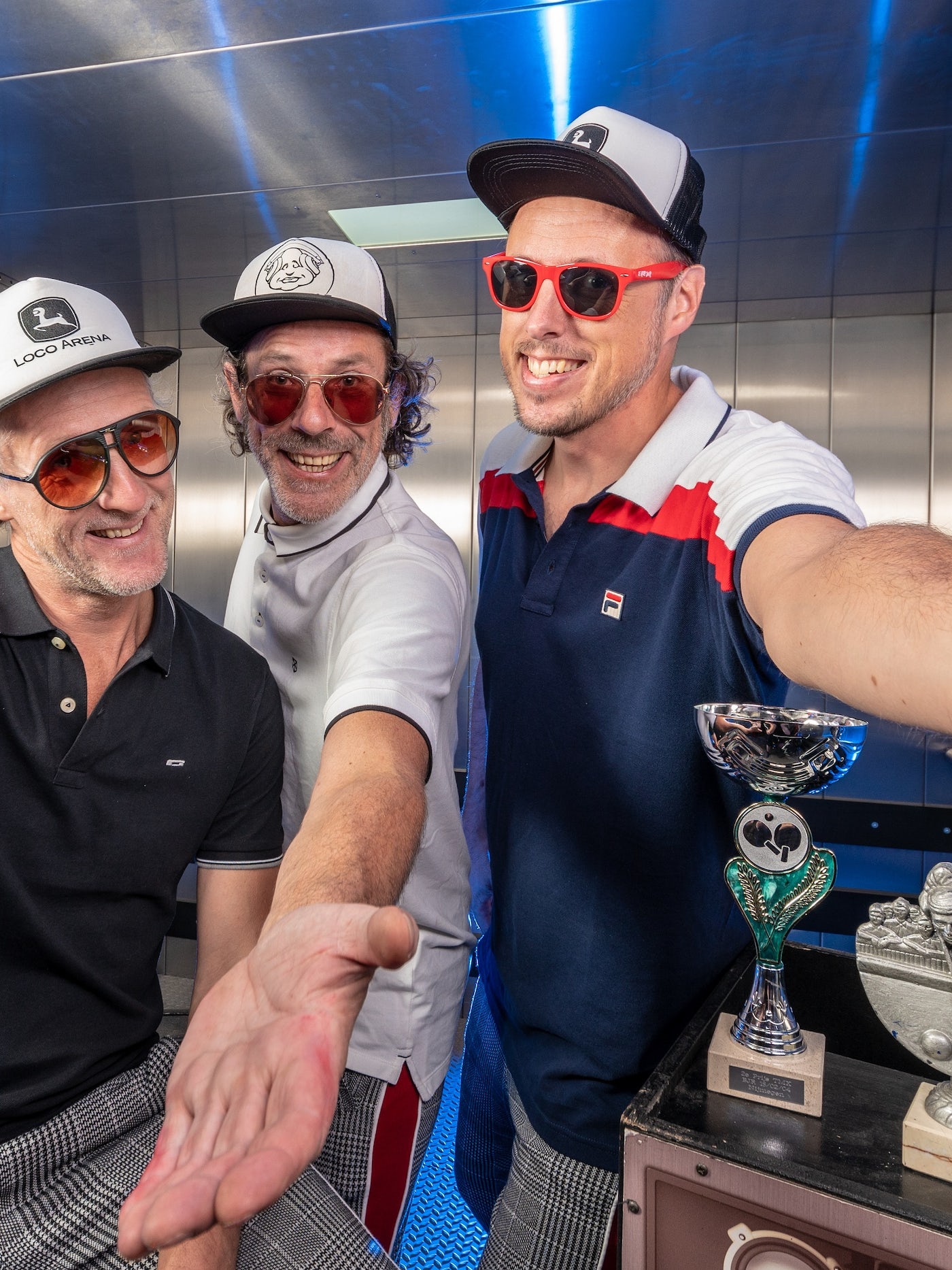 The Loco Loco Discoshow has been a household name in the party circuit for years. At festivals such as Zwarte Cross, Pinkpop, Lowlands, Paaspop, Concert at Sea and Terschellings Oerol they brought the audience into an abnormal festive ecstasy. And of course they have been to 't Eiland many times! These DJs continue where others stop, because what is a DJ to do with korfball cups and leaf blowers? The Locos switch effortlessly between old-fashioned fun and modern hits. Disco, New Wave, Rock and unadulterated sing-along songs, but also great party bangers and dance records from the 90's to now. Under the direction of MC Stevie Starlight, they present entertaining interactive games at a rapid pace between the music, including the now world-famous 'Samba Ball Competition' and the 'Flag Waving Competition'. The public can win beautiful sports prizes or a hand-beaten Loco Loco gold medal. Makes sense? No, but very nice! The feet are guaranteed to go off the floor. In short, everything Loco? 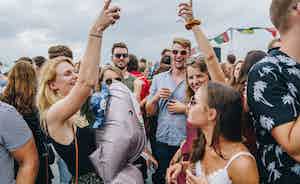 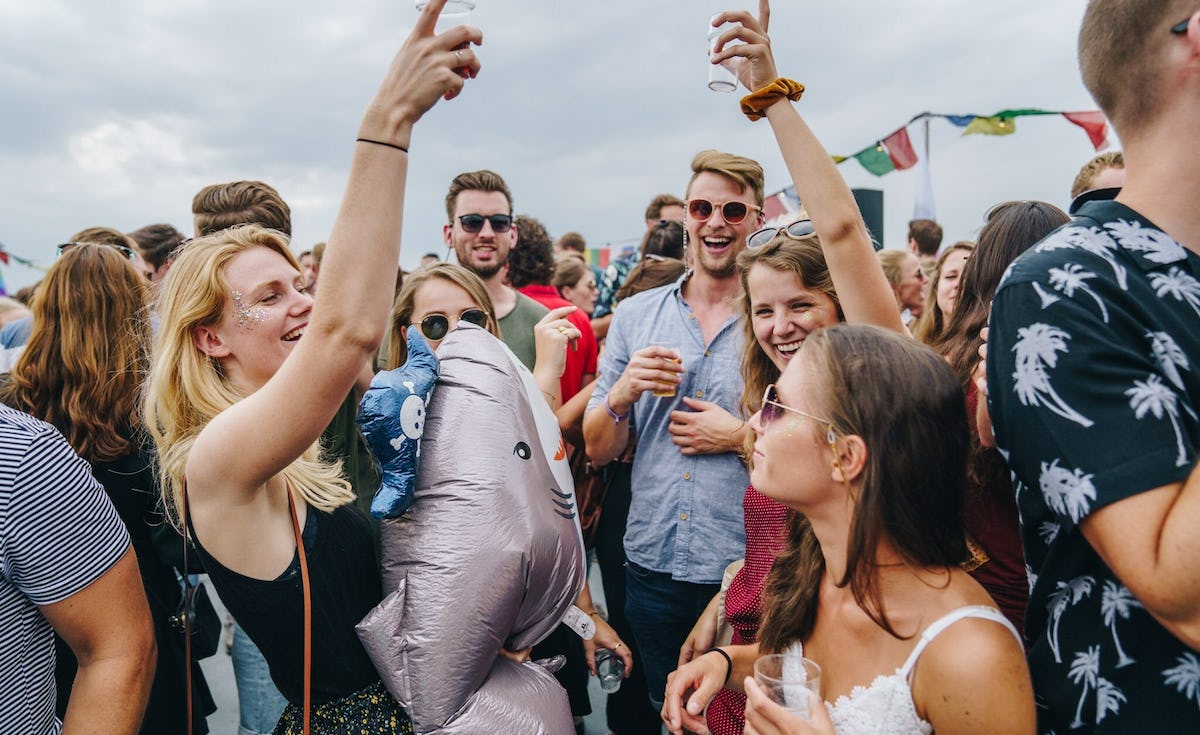 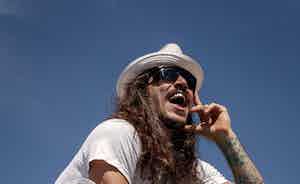 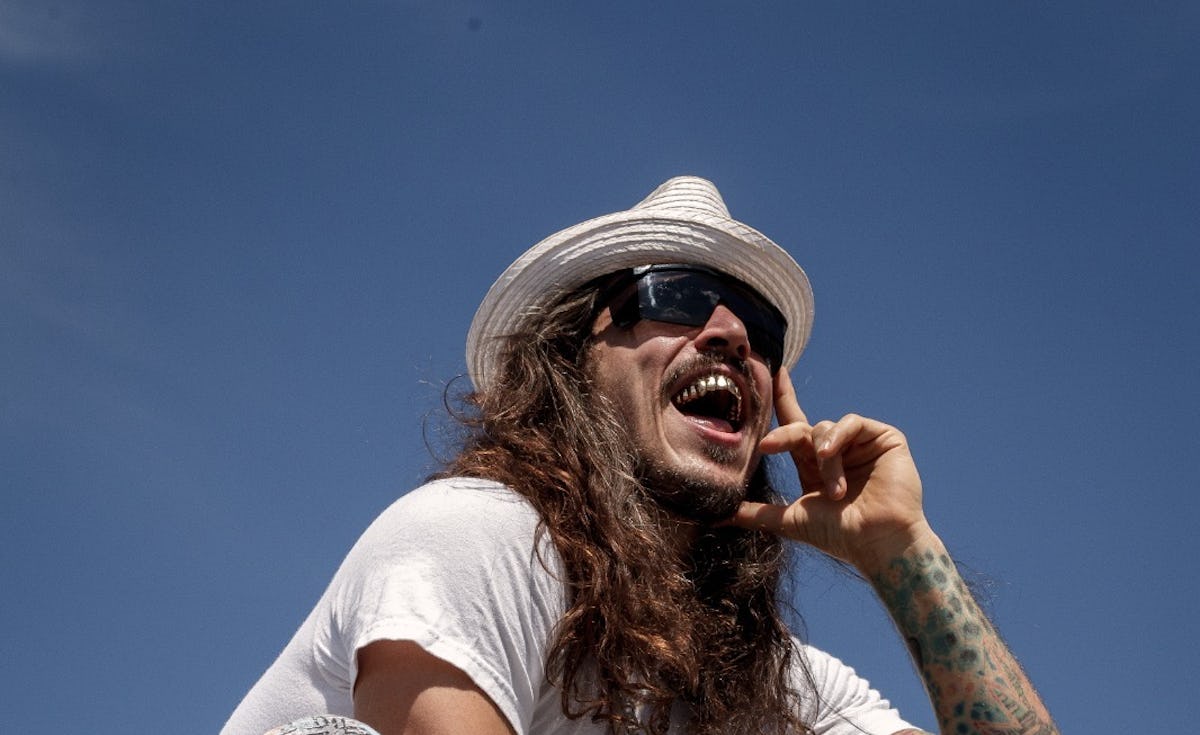 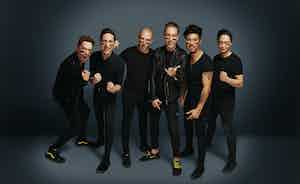 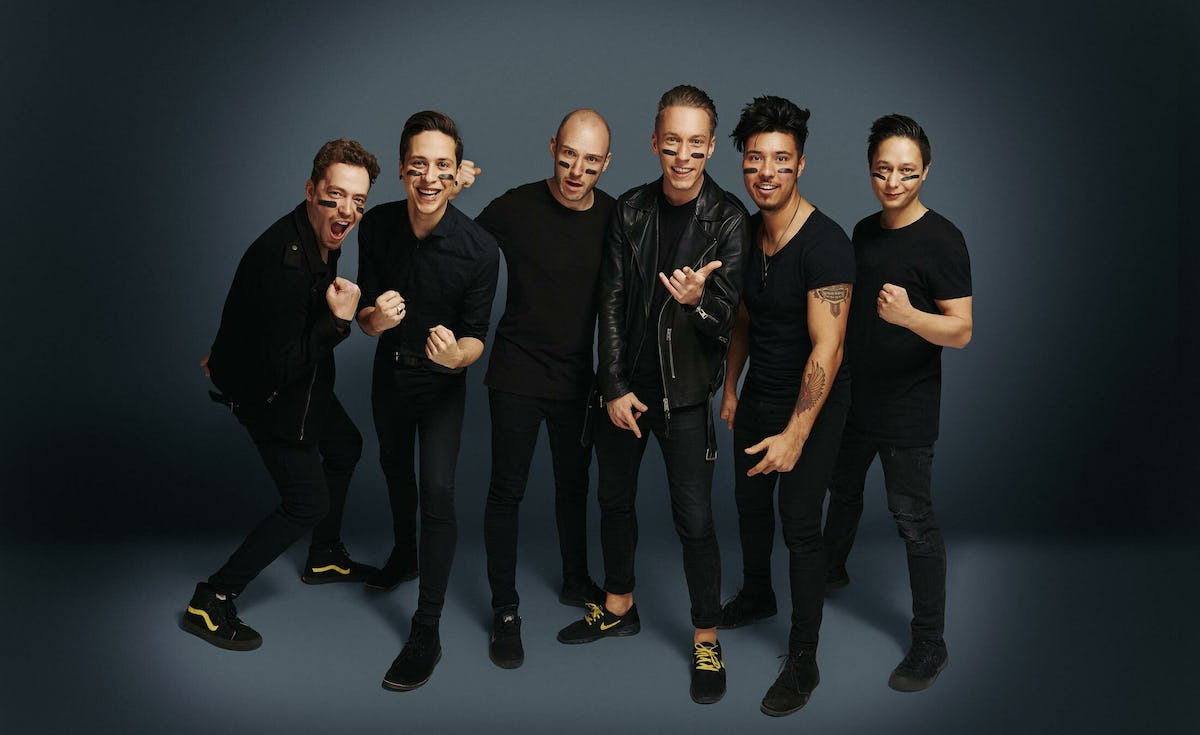