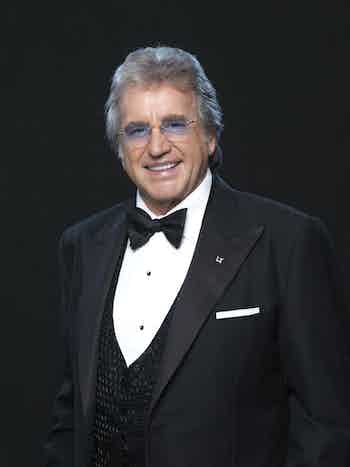 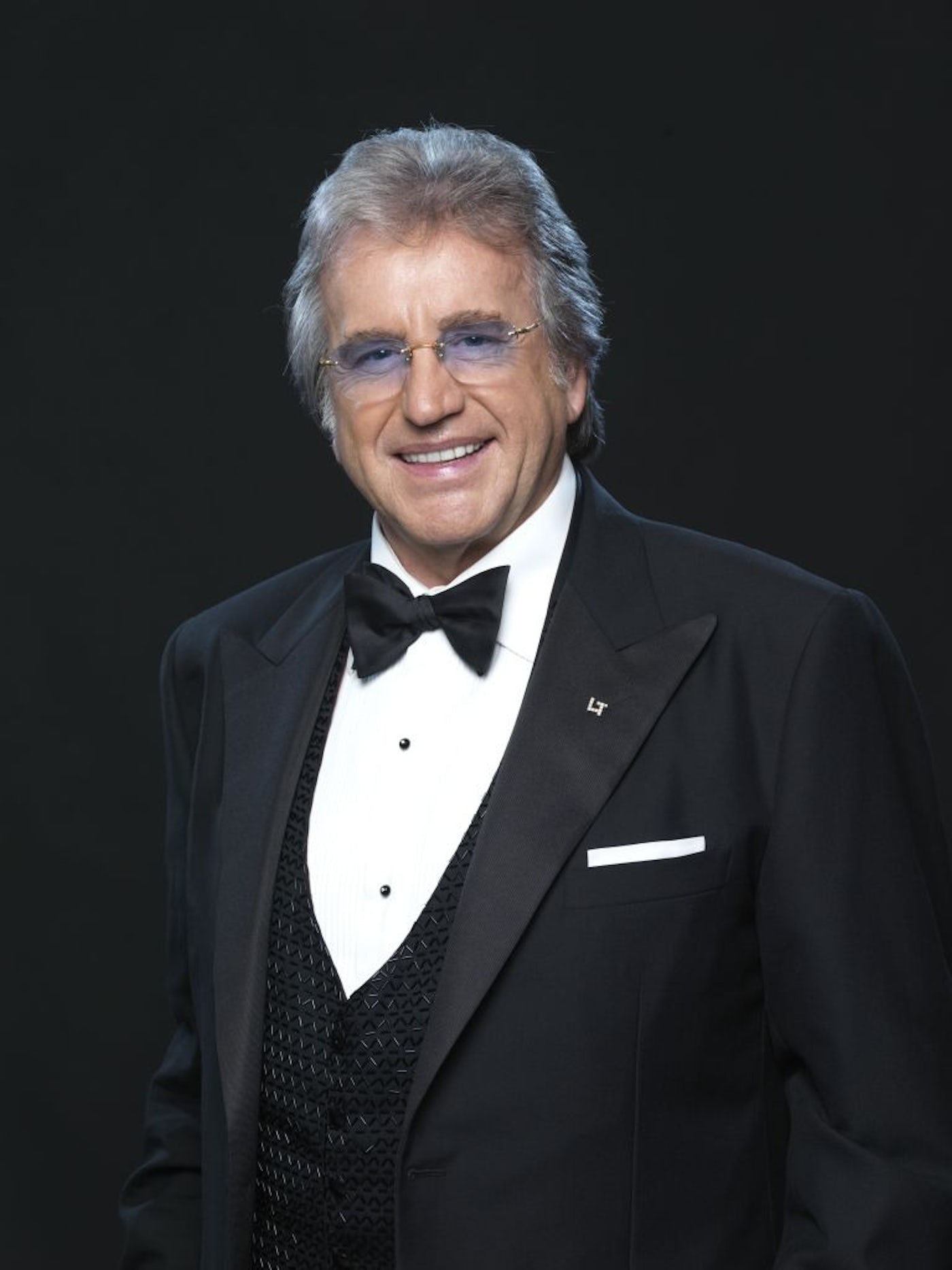 Do you remember that Willem Duys show? Willem Duys regularly gave talented singers the opportunity to showcase their singing qualities in the program 'Voor de fist weg'. Such was the honor of Lee Towers in 1975. Who was then still announced as Leen Huijzer, the singing crane operator.

Lee Towers at the start of his career

The broadcasting time at Willem Duys gives Lee Towers the opportunity to make singing his profession. For a number of years he can mainly be heard in nightclubs. But Lee Towers has more to offer and works hard to achieve his goals. Tipping point is a performance in 1980 in the Rotterdam Doelen. The hall is filled to the brim with enthusiastic fans and Lee Towers puts on a thunderous show. The show gets good reviews and a year later Lee Towers is in Amsterdam's Carré. Because of the good stories about Rotterdam, Carré is sold out in no time.

With the positive experiences of Rotterdam and Amsterdam in his backpack, Lee Towers decides to take on a new challenge. Lee Towers in Concert. A theater tour along 30 theaters in the Netherlands and Belgium. The collaboration with an orchestra, background singers and ballet dancers makes it a dazzling and very impressive show. His performances have earned him several awards. It strengthens the idea of touring the country the following year with the show 'An evening with Lee Towers'.

Lee Towers 'Gala of the Year'

Had Lee Towers reached his peak with this? No, is the obvious answer. It could have been bigger, nicer and better. By expanding the orchestra to 70 people and contracting the absolute top in light and sound, Lee Towers managed to rise above himself. 'Gala of the year' was so successful as an event that Lee Towers decided to return to Ahoy every year with a phenomenal Gala of the Year. 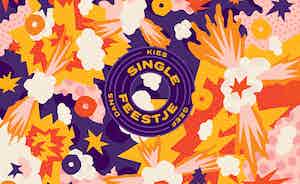 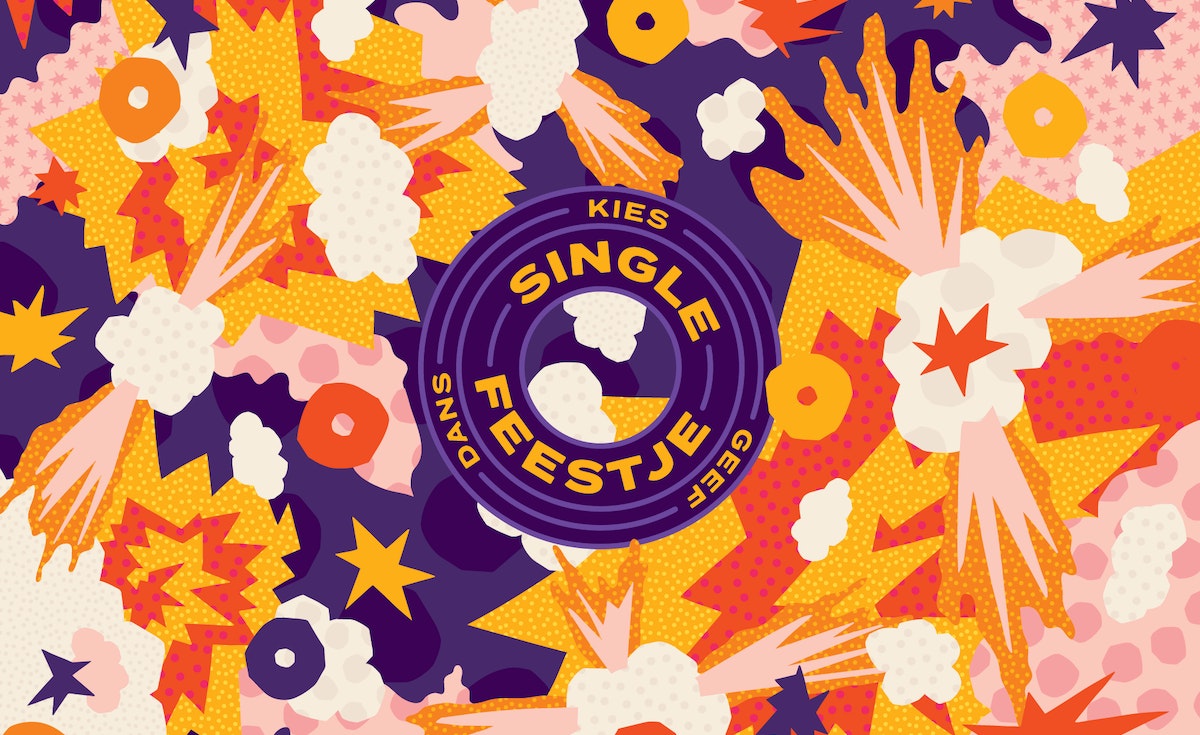 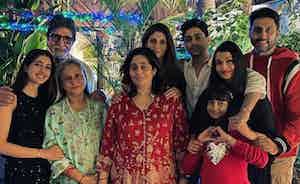 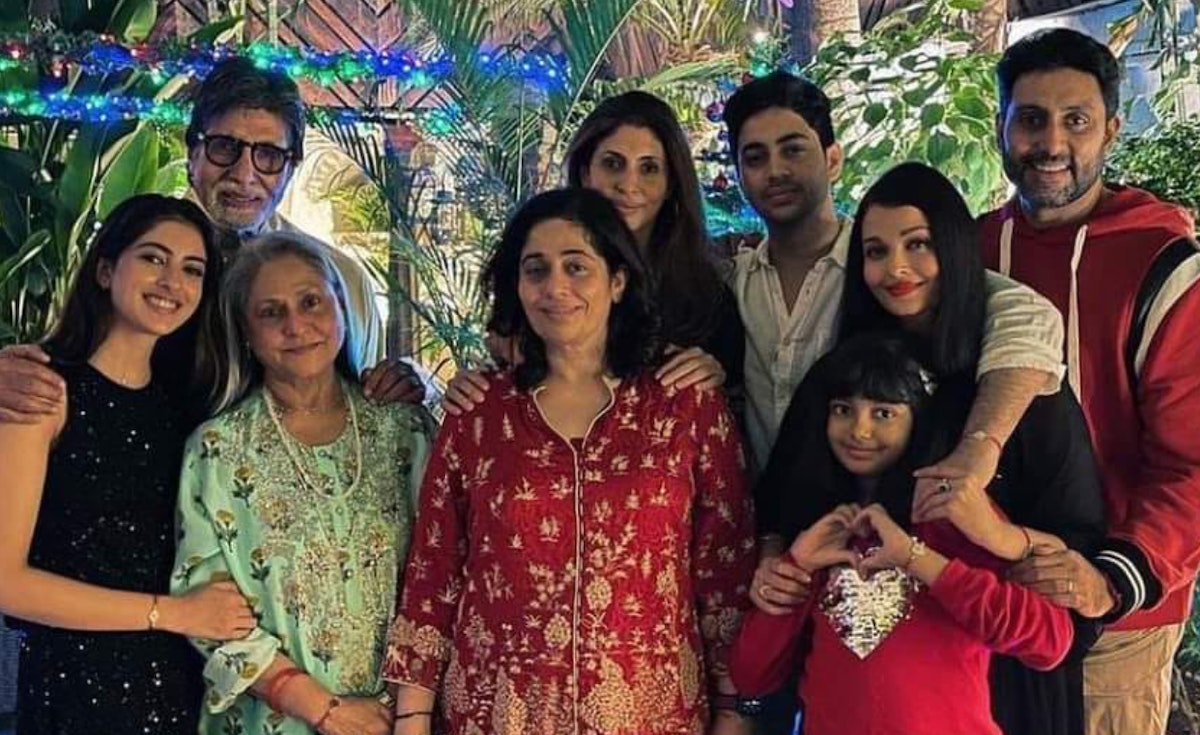 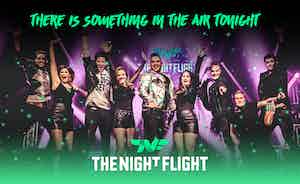 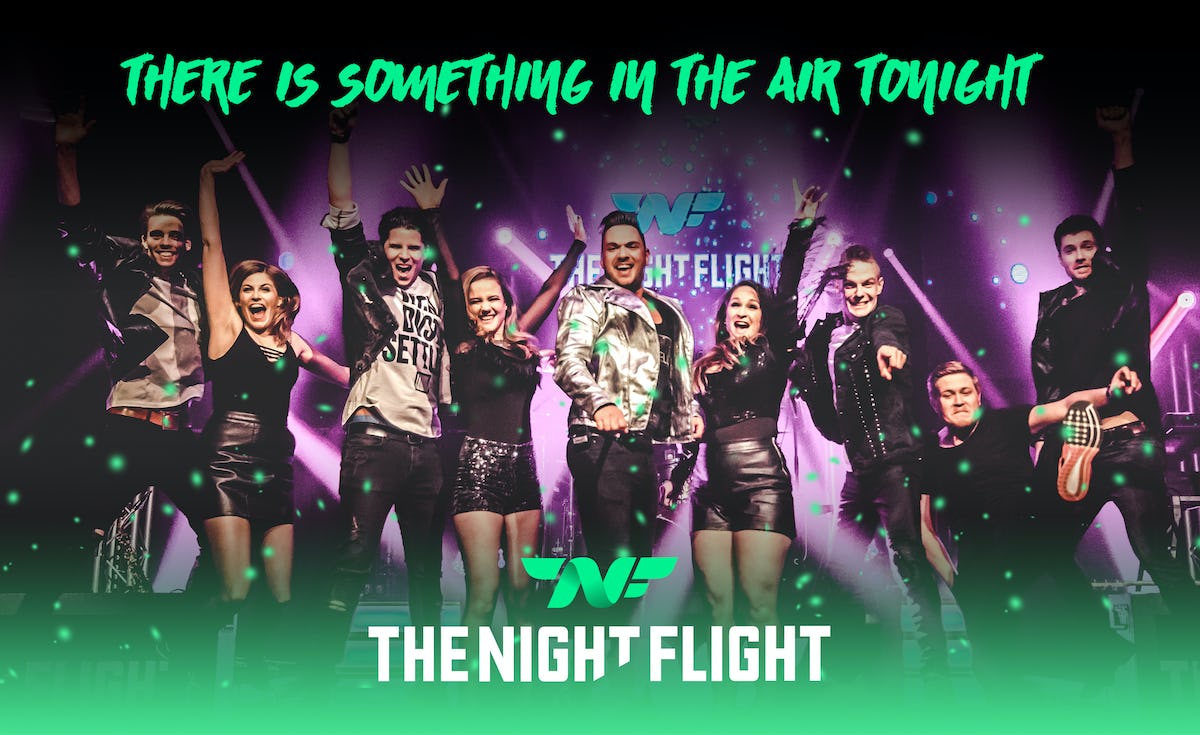