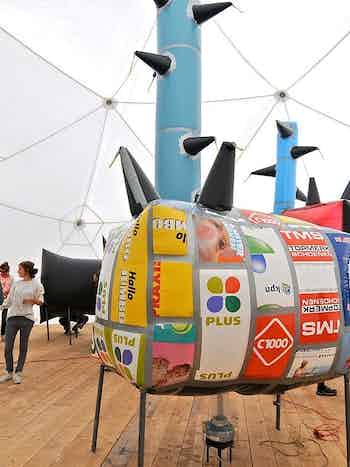 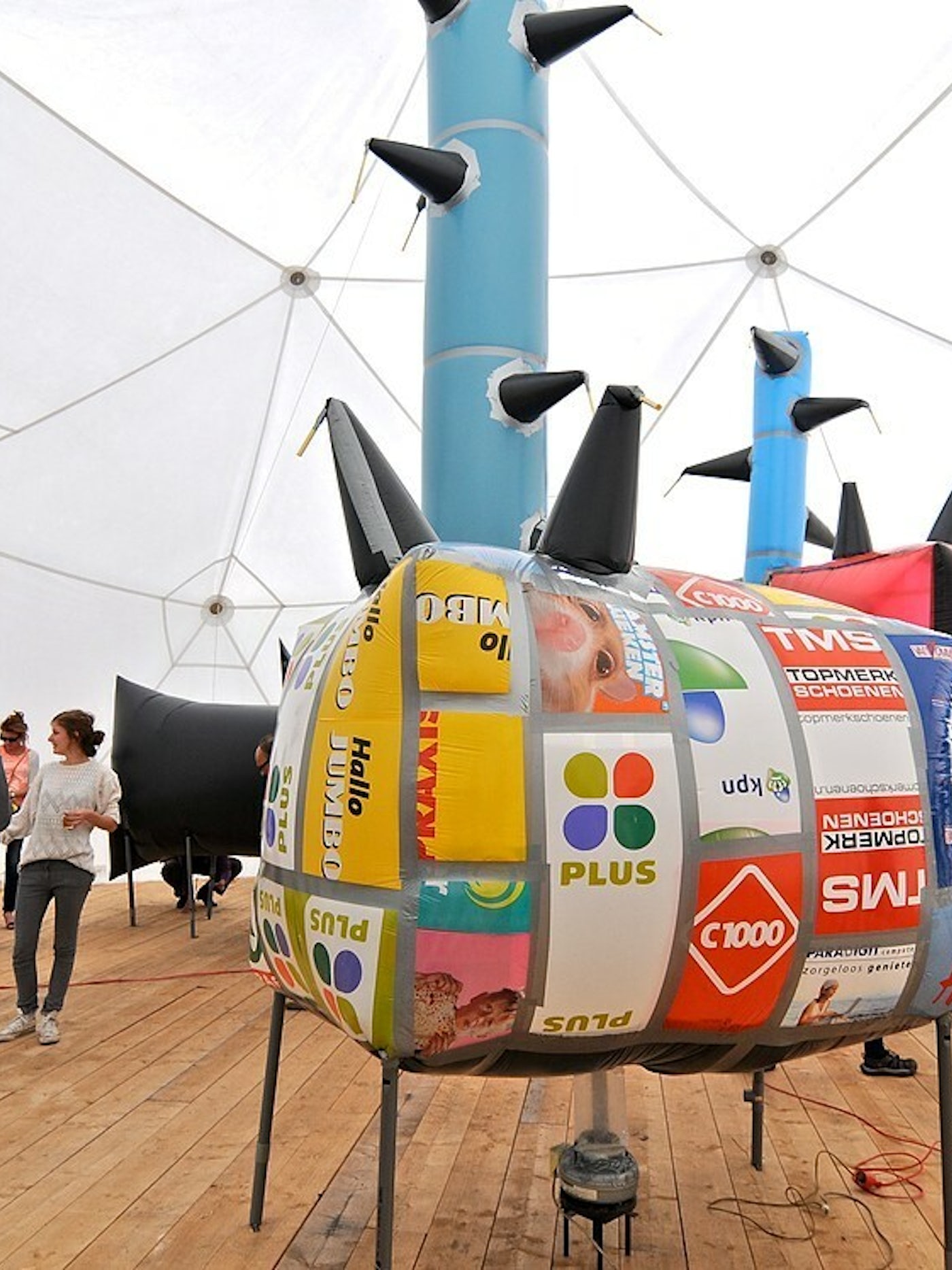 Karel van der Eijk produces sound sculptures and (inflatable) installations in which he provides insight into the relationship between object, sound and mechanics in a cheerful way. He often works with waste materials that he gives a new life and in which he lets the elements of nature play a role. For 't Eiland he makes 'water-washed inflatable animals' from litter plastic, together with the public. His objects appeal to a broad target group, from young to old. Karel has previously made interactive installations for festivals such as TweeTakt, Lowlands and Biennale Gelderland. 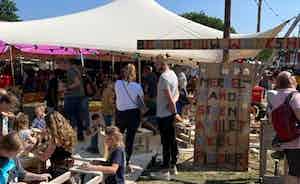 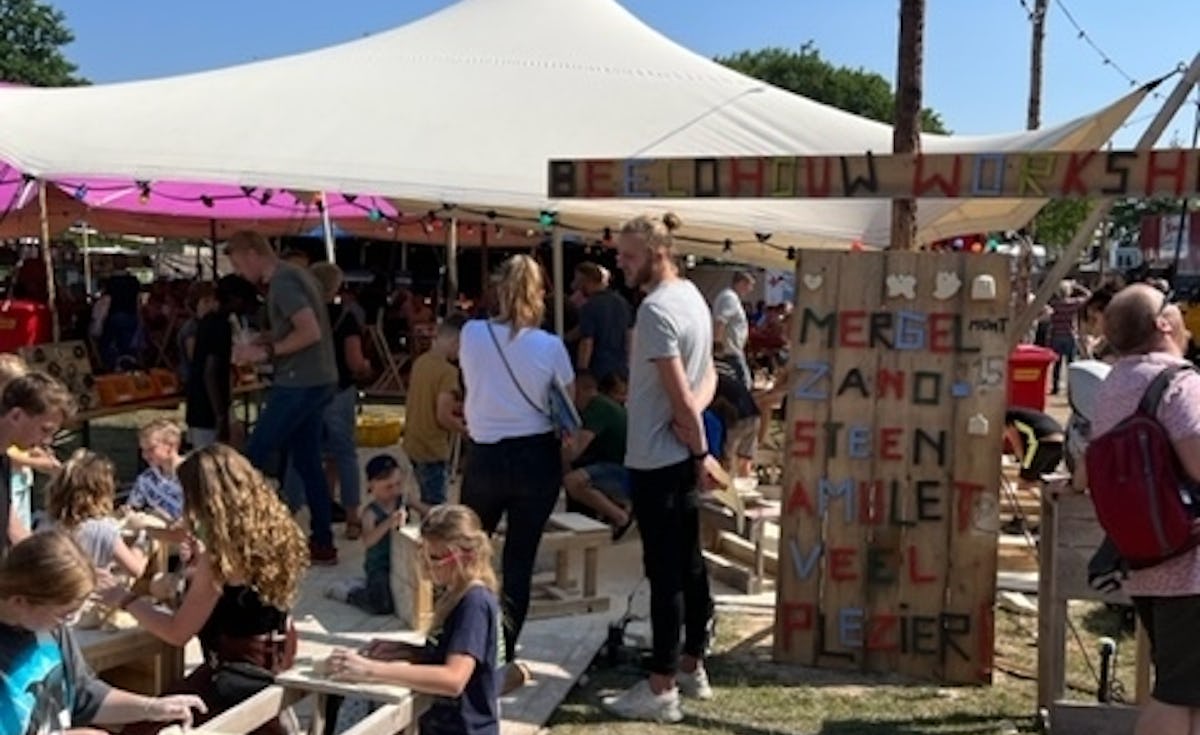 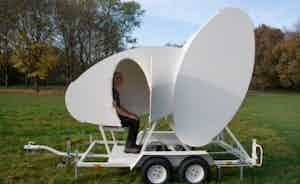 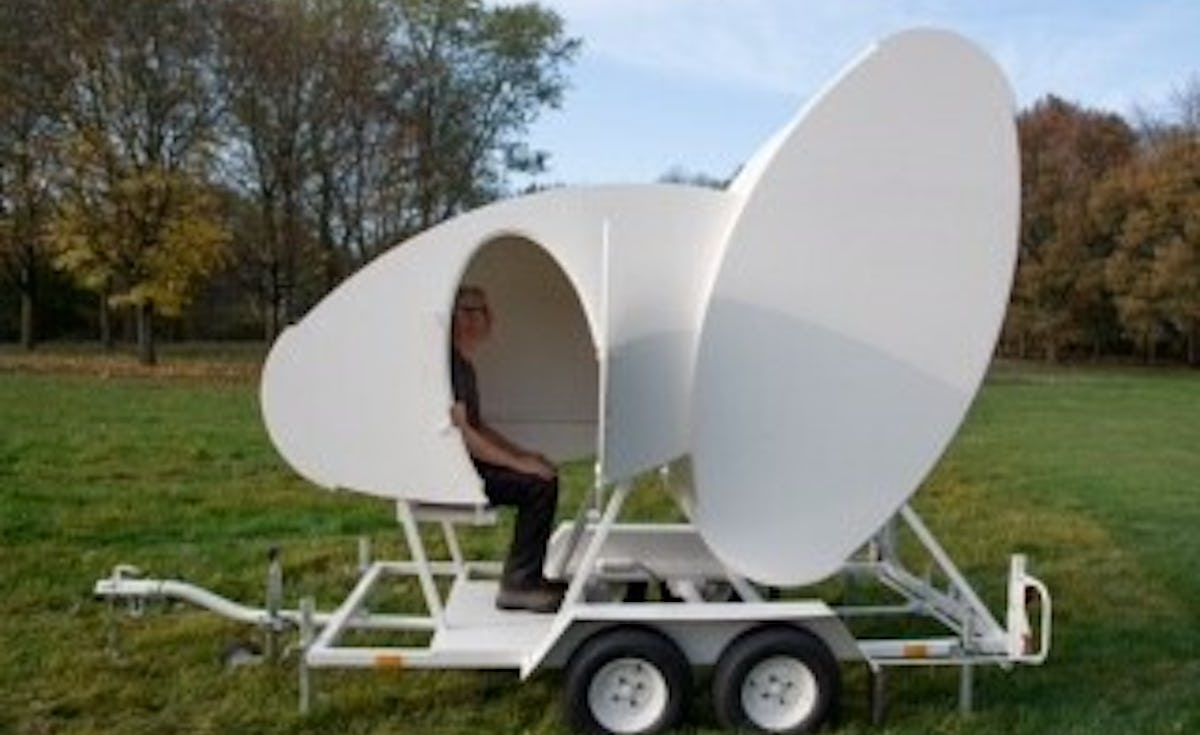 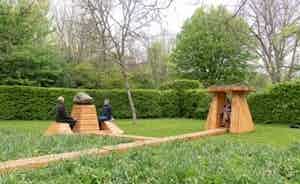 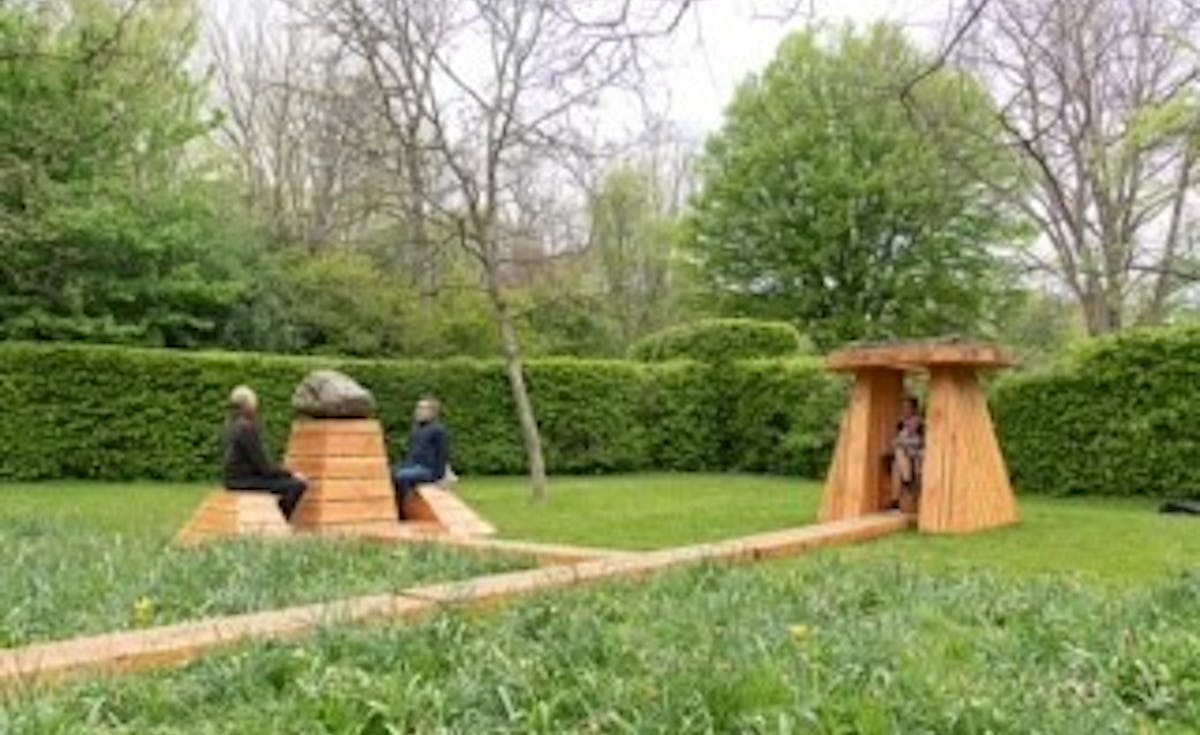