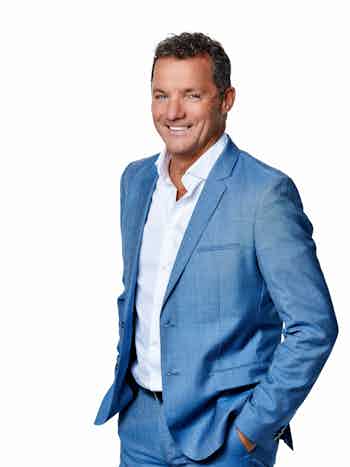 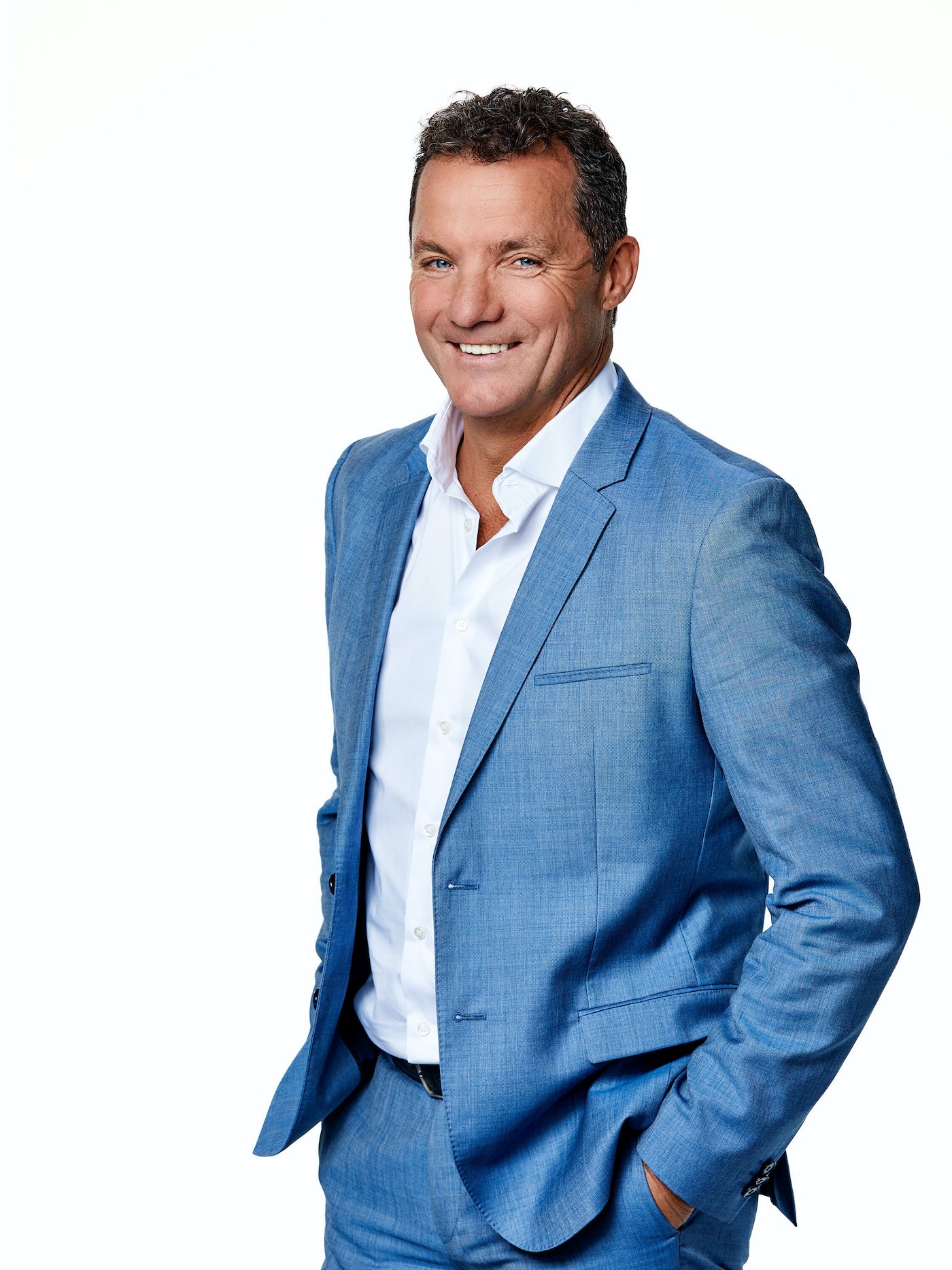 'Johnny' was discovered in 1980 by Pierre Kartner. More than 100,000 copies have been sold of 'Als ik aan ge Trouw' (TV appearances in Op Volle Toeren, among others).

In 1997 John de Bever was named 'Best Indoor Football Player of the World' in Brazil. John de Bever has been playing professional football in Belgium for over twenty years, with FC Den Bosch and FC Dordrecht (Dutch Eredivisie).

In 2006 the duet 'Toen Kwam Jij' was released together with Anny Schilder and in 2010 a unique hit performance was scored (only The Beattles preceded him)! John de Bever is listed in the Dutch Single Top 100 with two tracks, from one single!

In 2012, John de Bever and Charlene presented the hit single 'If you got everything', written by Emile Hartkamp ('TROS Muziekfeest op het Plein').

In April 2013, the album 'Vaarwel Alle Zorgen' will be released by Berk Music, the album will be entered on NR7 in the Album TOP100! John de Bever can be seen in, among others, NOS Nieuwsuur and RTL7 Voetbal International.

John de Bever will make his theater debut on 11 May 2014 with his 'Mother's Day Concert' in the Theater aan de Parade in Den Bosch. A duet with Koos Alberts is also included on the album '30 Jaar Koos Alberts'. In January 2015, the duet 'Think Another Time About Me' with Marianne Weber will be released.

John de Bever knows how to win over the whole of the Netherlands with 'You Don't Get That Laugh From My Face' (video clip has been viewed more than 16,000,000 times)! John de Bever also scores a BUMA NL Award and a Gold Award on September 20, 2016 for the sale of more than 20,000 copies!

The album 'Dat Is De Liefde' that he makes with Marianne Weber contains duets and solo pieces. The album sells over 10,000 copies in just a few weeks! In November 2016 John de Bever released his single 'There In Dat Kleine Café Aan De Haven'. A leading role in the video clip is reserved for its discoverer Pierre Kartner.

John de Bever has definitely established his name in 2017! The Orange Lionesses crowns are 'You Can't Get That Smile Off My Face' as their anthem! Appearances in all well-known TV shows follow! The 12.5 millionth view is also celebrated with a parachute jump! On November 4, he will present his solo album with the same title.

In 2019 John de Bever signs with SMILE Music and the duet 'Treasure Van Mij' will be released together with Marianne Weber. On May 13 there will be a sequel to the sold-out concert (2018) in the Circustheater in Scheveningen. John de Bever & Marianne Weber celebrate the song of life!

Unique to John de Bever's sound is his unique voice. His winning mentality, his charisma and the party that arises with every performance completes the picture.

Pink Wednesday is more than just a big party. This day we celebrate our freedom, while also… 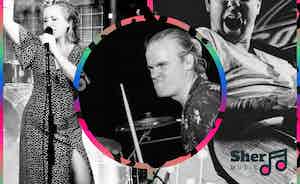 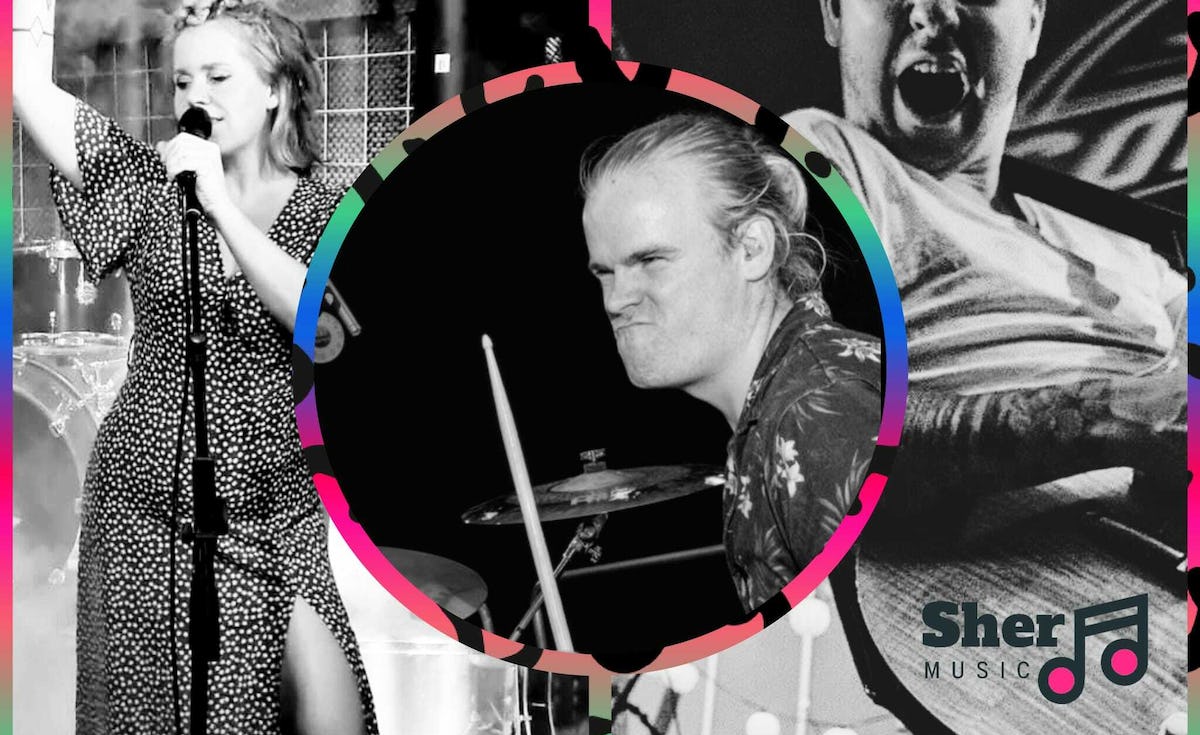 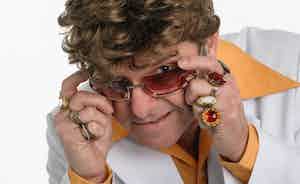 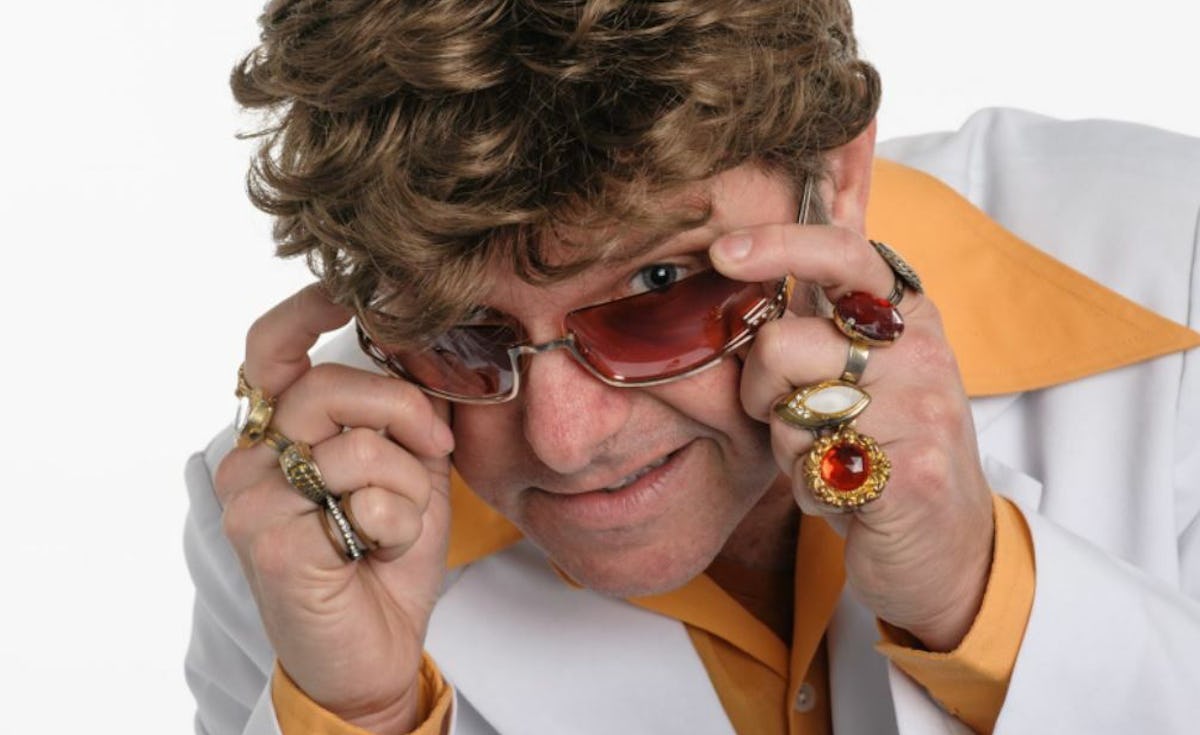 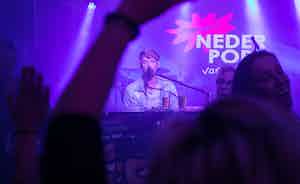 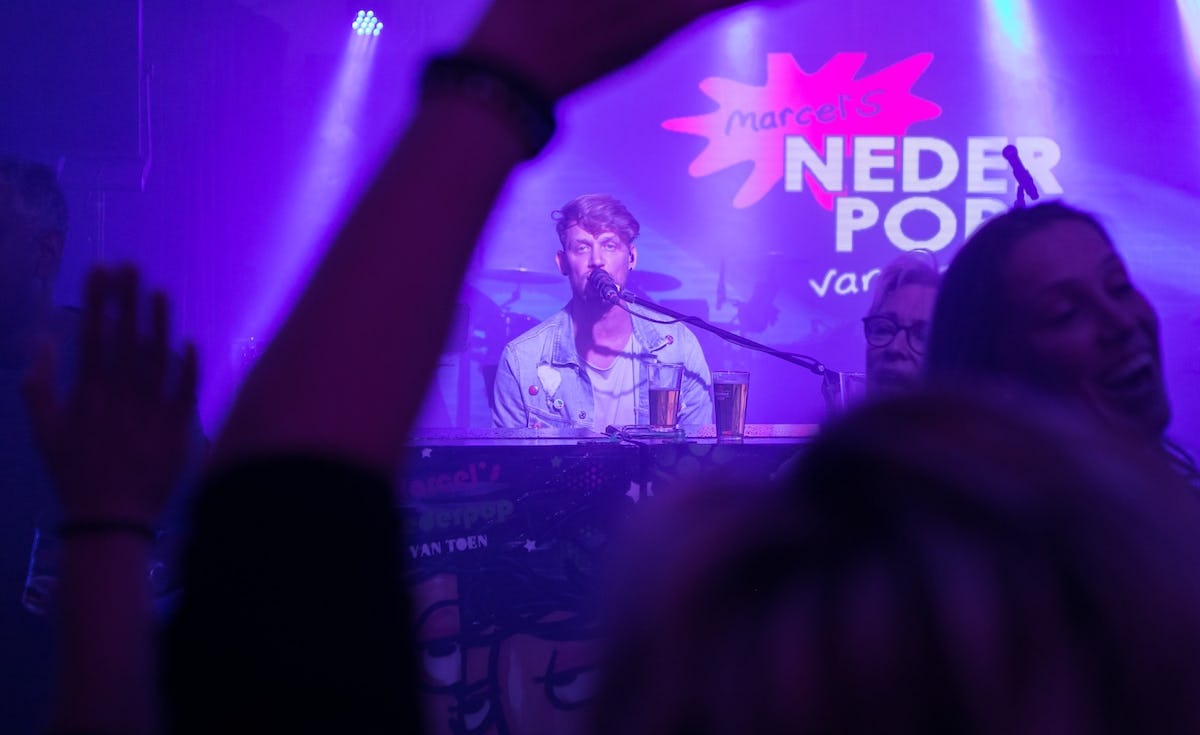