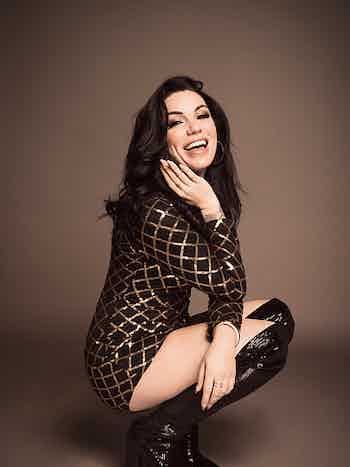 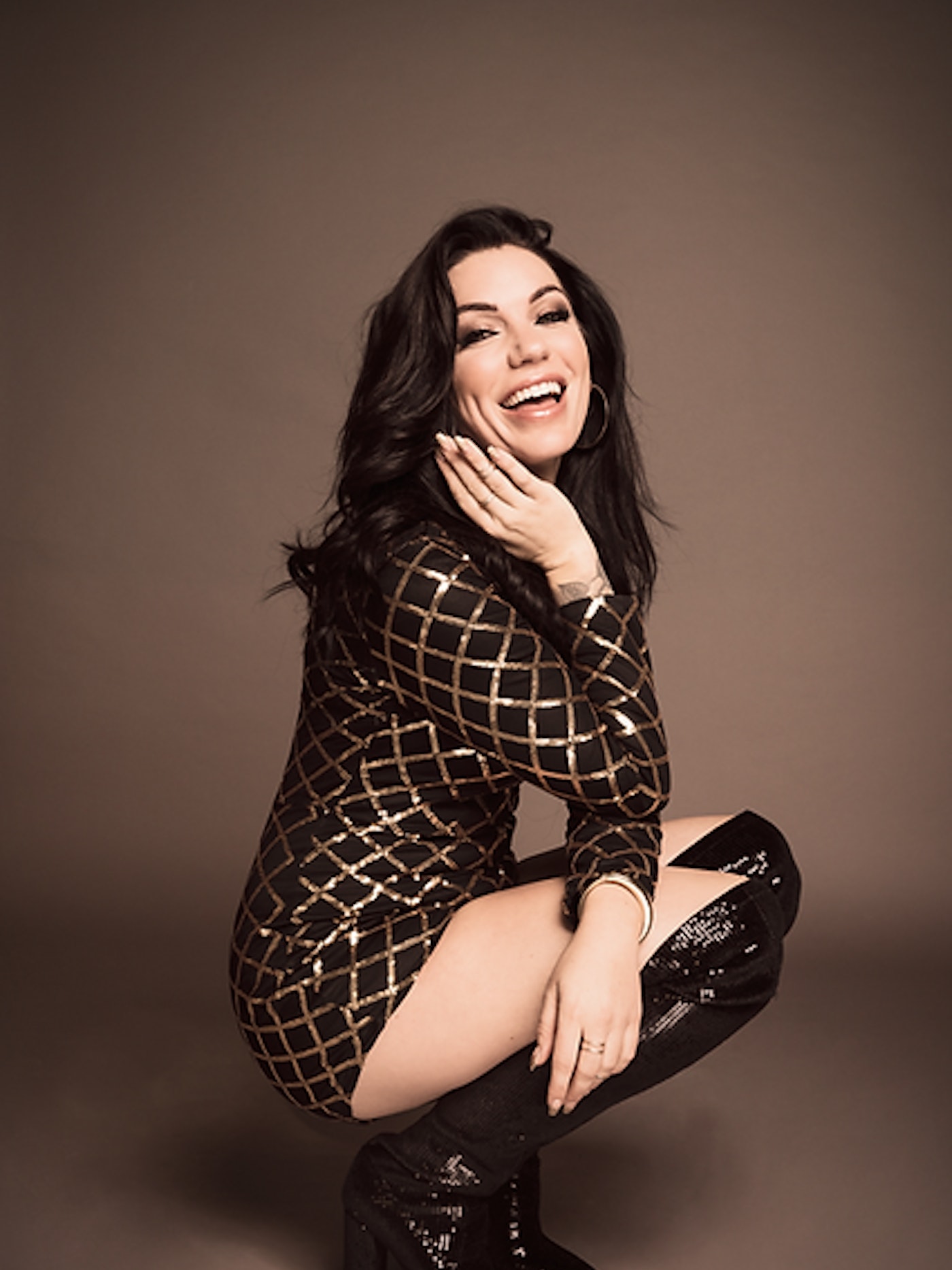 Jill Helena has been a welcome guest on the Dutch and international stages for years. With her impressive voice, beautiful appearance and versatile repertoire she knows how to make every performance a great success. From swinging disco, Dutch urban to tear-jerking power ballads.

Jill became known in the Netherlands thanks to her participation in various TV talent shows, including The Winner is and The Voice of Holland. She reached the final in 2013 and had a number 1 hit with the song 'When all the lights are extinguished'.

A year later, Jill sang together with Jaap Reesema in the leader of the most popular daily Dutch soap 'GTST'. Jill also recorded a duet 'In my arms' with Thomas Berge.

After a number of years writing and working abroad, Jill decided two years ago to participate in the successful RTL program 'All Together Now' and blew the 100-strong jury with her performance of the Celine Dion version of 'All by myself'. . The profit did her no harm and she self-released the single 'I wanna know what love is' in 2020, a dance version of the 80s hit by Foreigner.

The year 2022 means beautiful new plans for Jill. She started the year well with her performance in the singing program 'Better Than Ever', watched weekly by more than 1 million people on RTL 4. She told her story and sang her own version of the Queen song 'The show must go on '. She received a standing ovation and again managed to move many to tears. The song has now also appeared on all streaming platforms including Spotify.

Later this year, new music by Jill will be released and she will again be featured in a high-profile new music program. 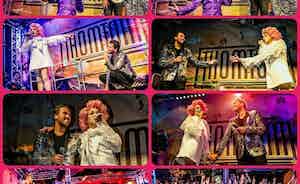 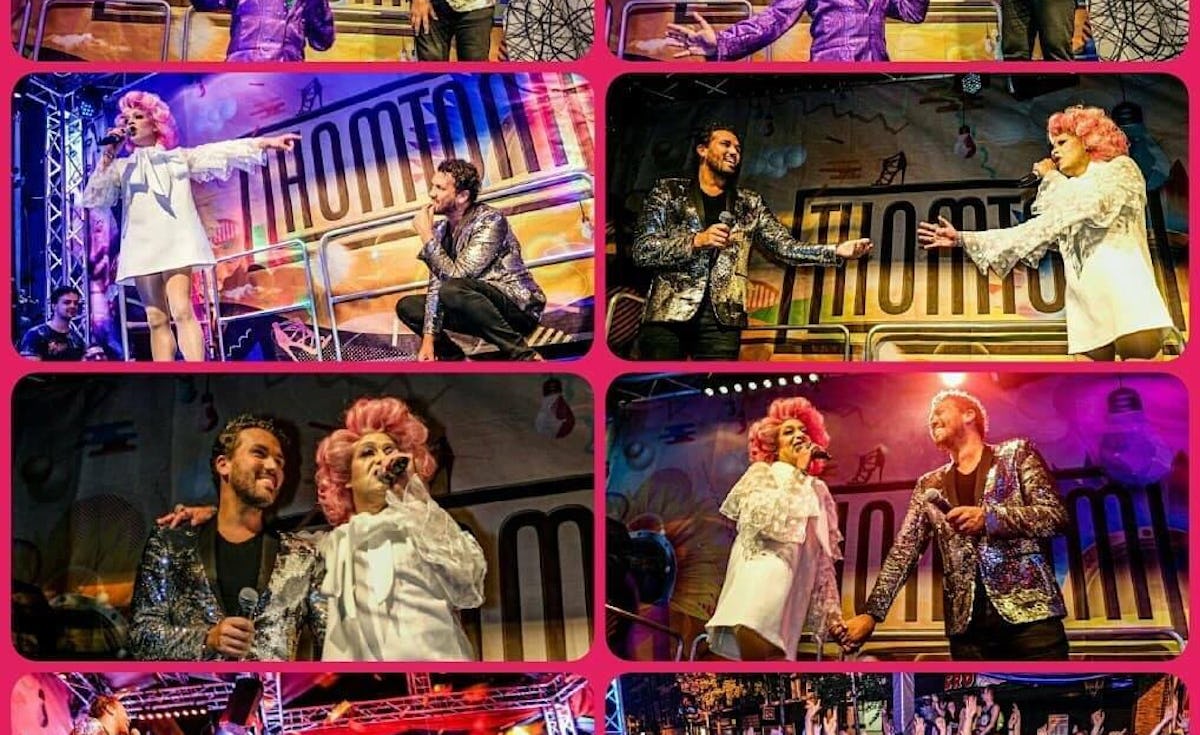 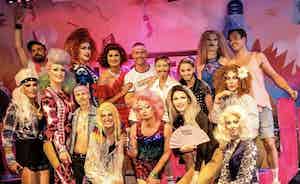 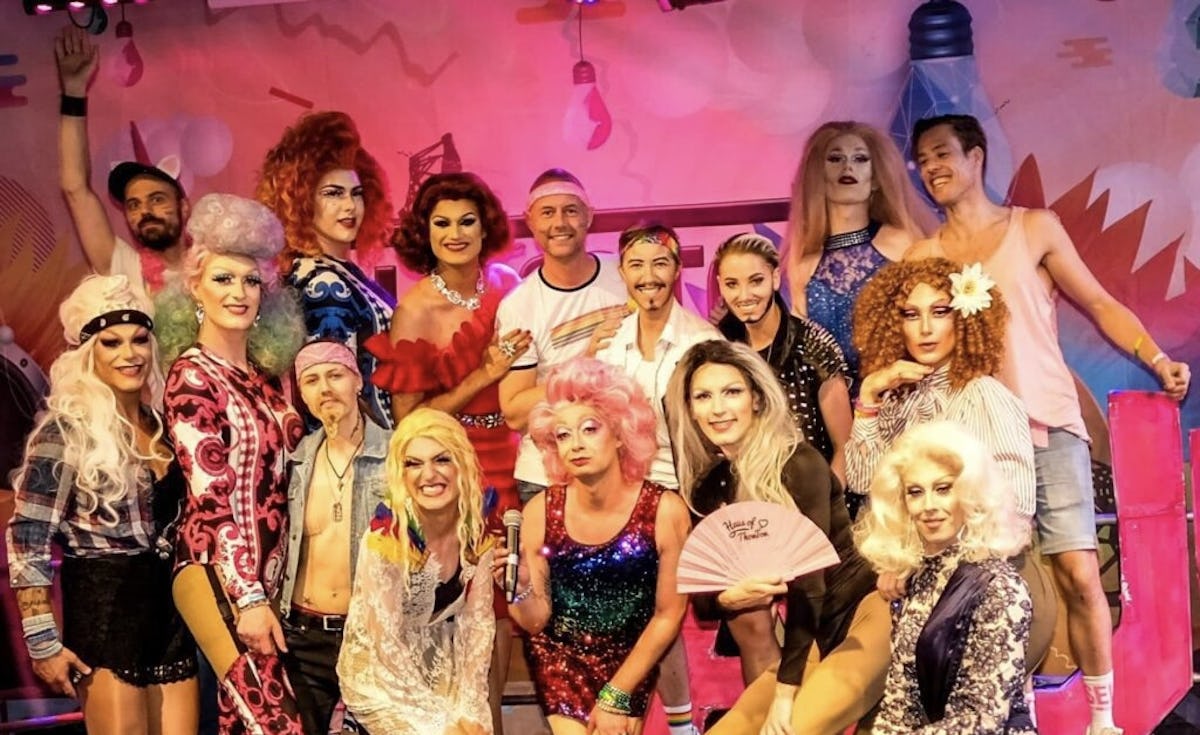