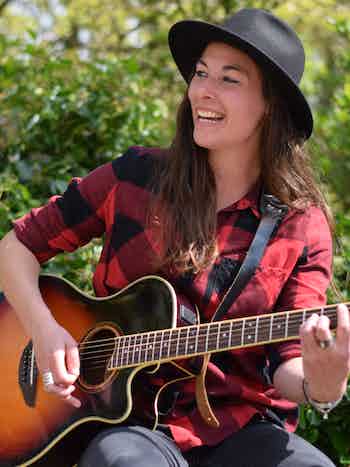 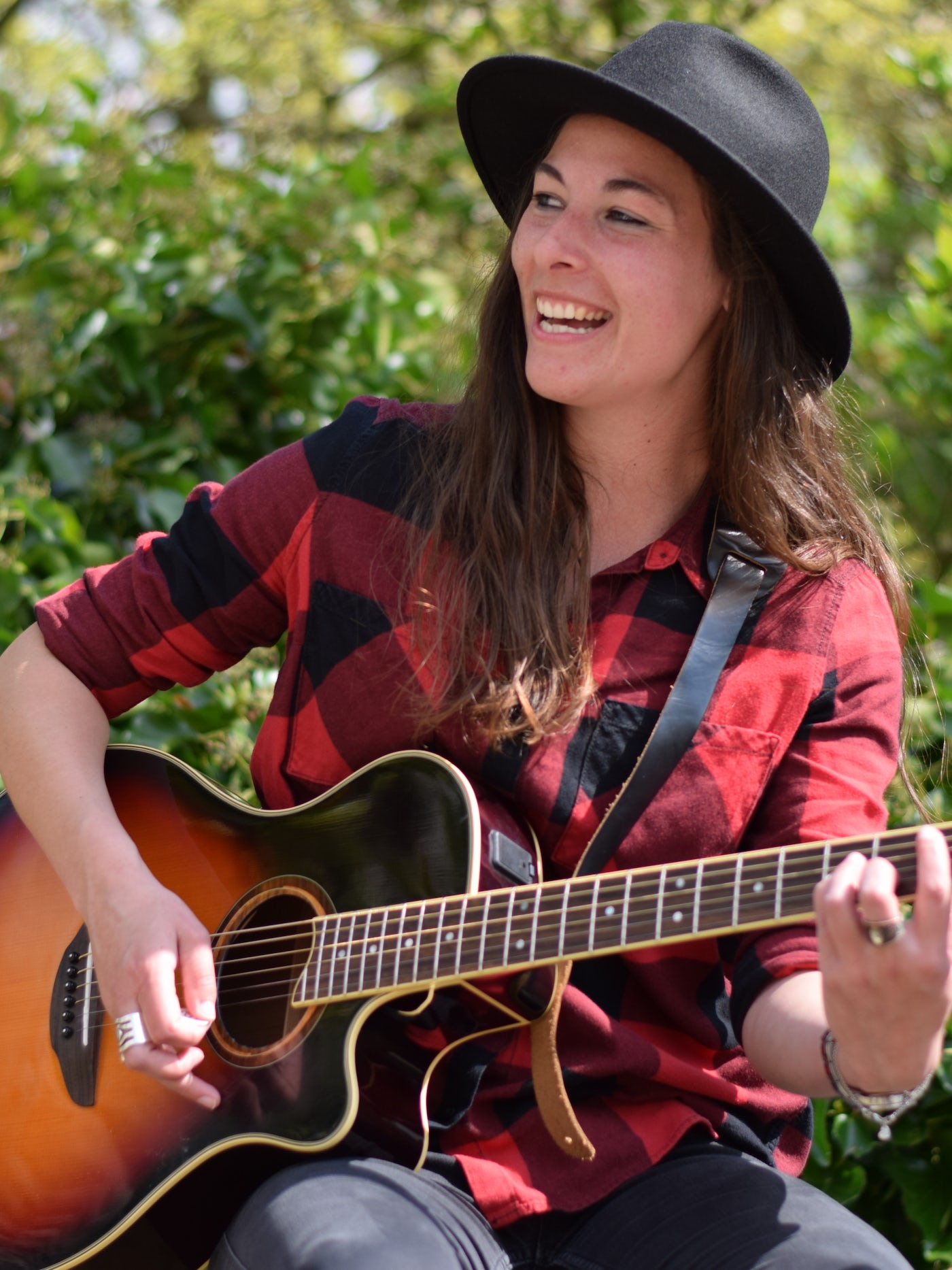 Janet Renders is a pop & blues rock singer-songwriter who puts profound lyrics in a tough jacket, which is comparable to Beth Hart and Anouk. Janet takes you into her stories in a relativistic way. Janet won the 2019 song contest in Boxmeer and she is currently recording her debut EP which will be released this year. In addition, Janet is the front woman of all-female rock cover band MADAM and has previously released two singles with hard rock band The First Resort. 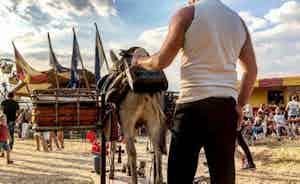 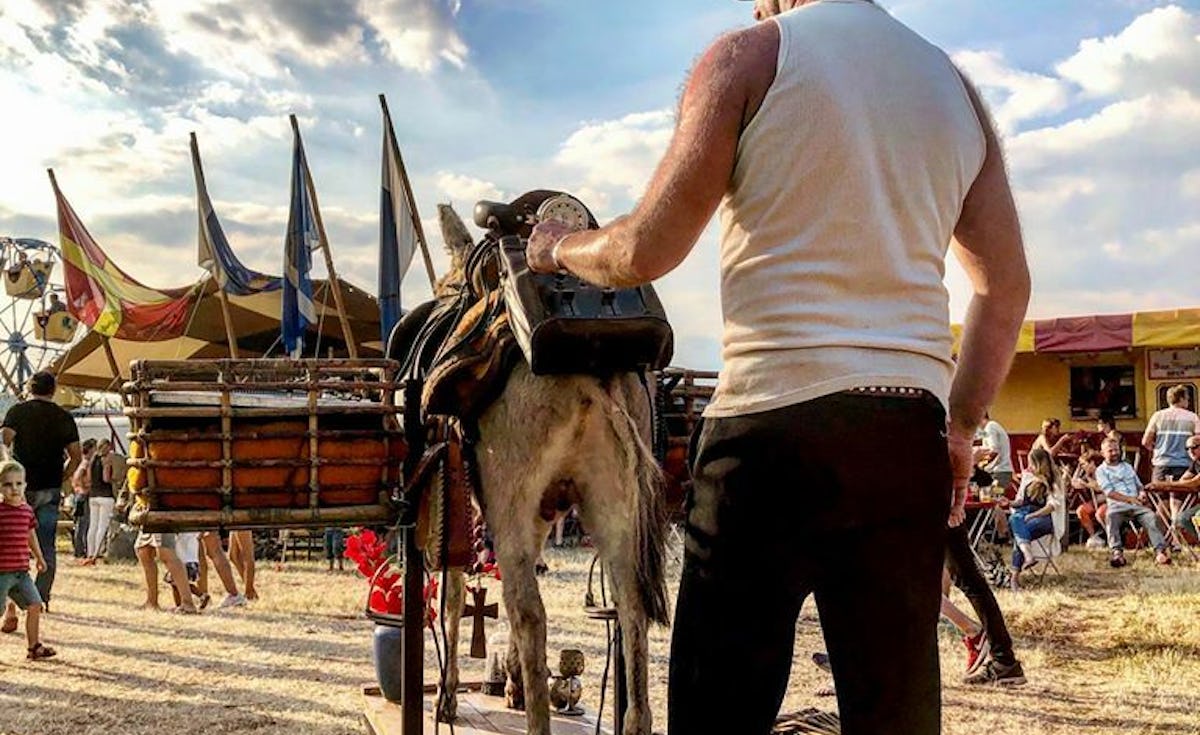 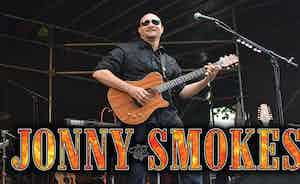 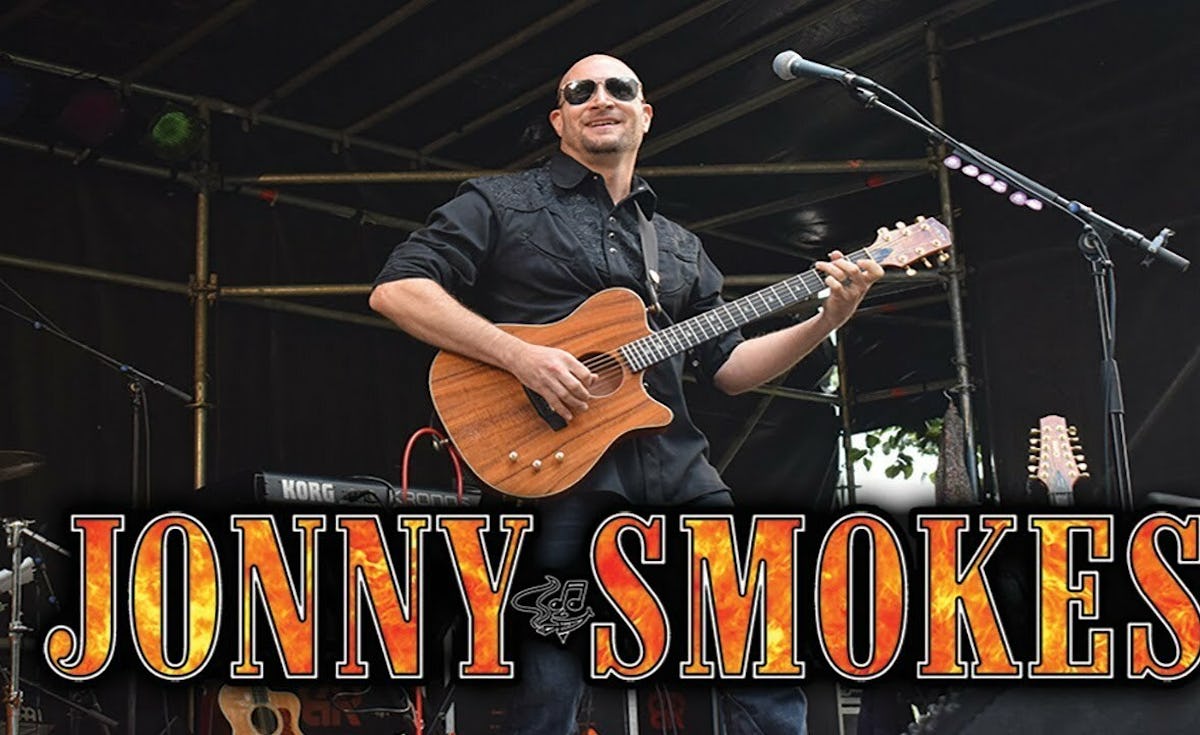