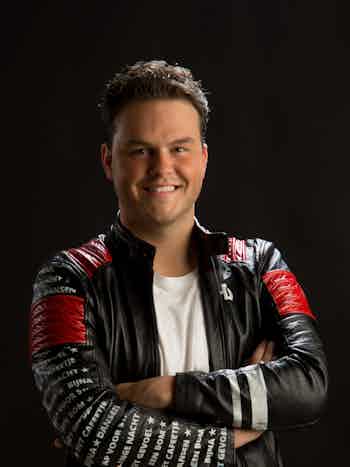 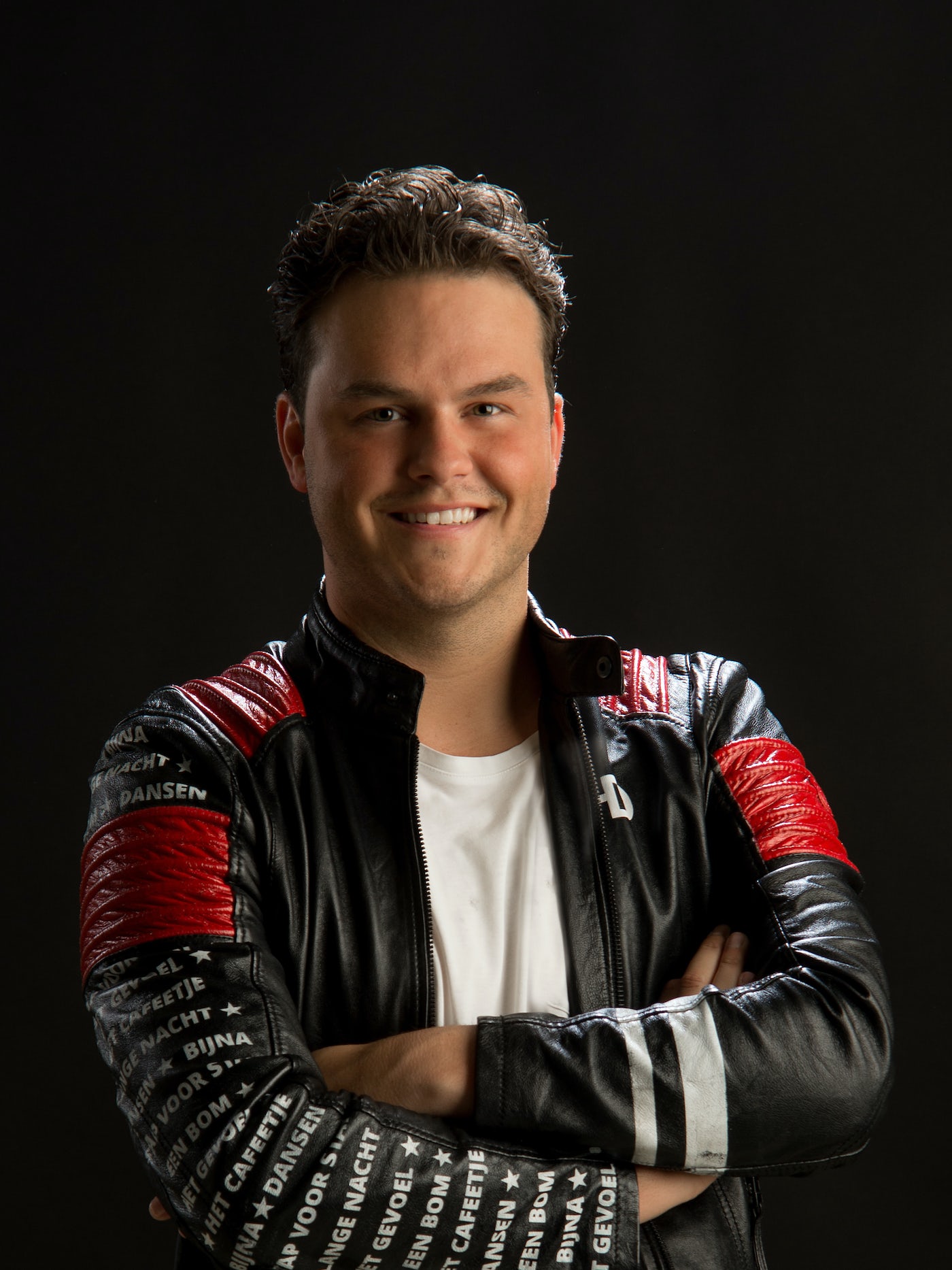 Henk's rising fame and stage talent did not go unnoticed by the Toppers and they invited him in 2012 to a sold-out Amsterdam ArenA. With his full tour schedule and a constant production of top 100 singles, he received the BUMA NL Award for the 'Greatest Talent' in 2014. Everyone knows the singles 'Dansen', 'Red Fruit', 'Alle Hoeken', 'Vlinderslag' and 'Stap Voor Stap', judging by the millions of streams.

Naturally, a debut album was to follow after this powerful launch. 'Stap Voor Stap' was released on March 12, 2016, on the same day of his own concert in Bunnik. The audience increased tenfold in one year and Henk performed in a sold-out AFAS Live. But the bookers also know where to find him: his tour schedule remains unchanged and he is welcomed with open arms at major parties such as Dutch Valley and the Tros Muziekfeesten on the Plein.

Five years after its publication - August 14, 2017 - 'Een Bom' is awarded gold. Henk owes his success partly to the support of his permanent team. Hit after hit is written together with producer Bas van den Heuvel and lyricist/composer Wilem Gunneman. The audience sings along loudly.

Also in 2017, Henk and Tim Douwsma can attribute themselves to the summer hit of that year. After a night out in Amsterdam, the musical soul mates decide to go into the studio and 'The Feeling' turns out to be a bull's eye.

When 2018 arrives and the single 'Het Cafeetje' is released, Henk turns all cafes in the Netherlands upside down. Every pub owner in the Netherlands is invited to provide his or her pub name and Henk promises to sing them one by one. More than 300 pubs got their own pub song and the pub with the most streams got a free concert.

Brabant loves a party and Henk does too. That shared love came together in early 2019 during his own concert in the Brabanthallen - Henk Dissel's Party. The hall overflowed with people and during the 4 hour party all his friends and hits came by. The concert promises one thing: Henk Dissel is here to stay! 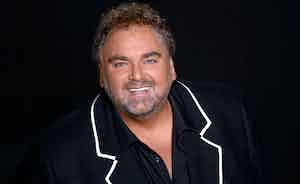 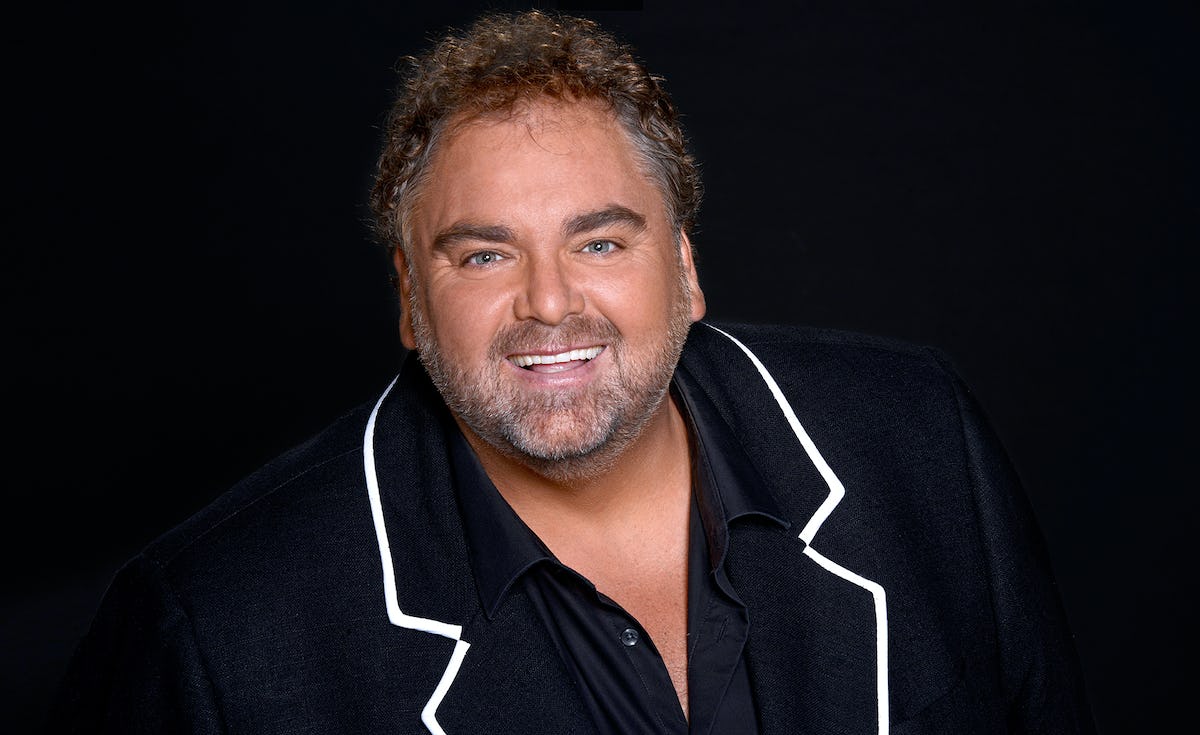 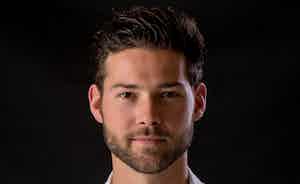 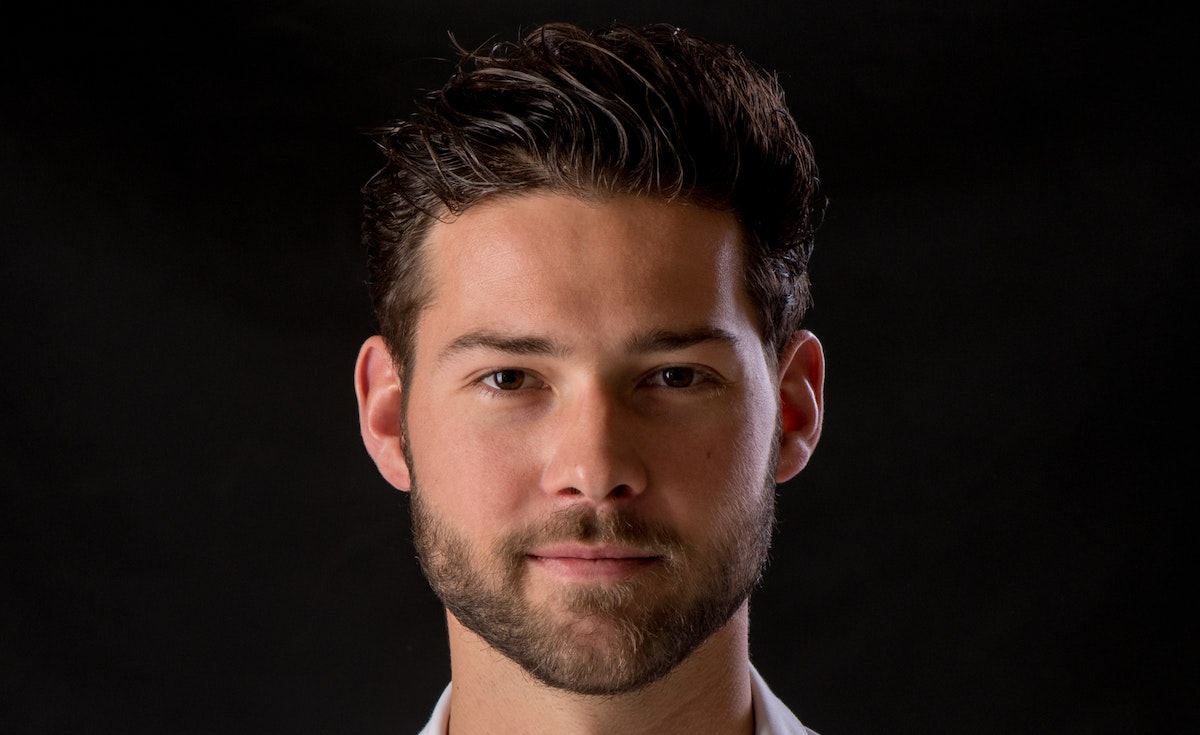