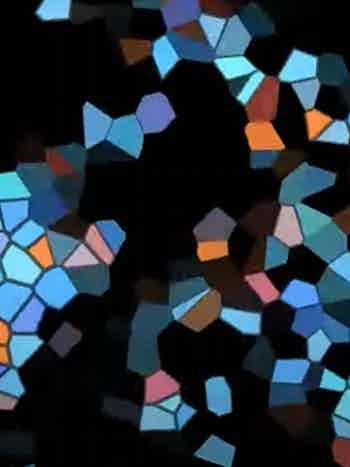 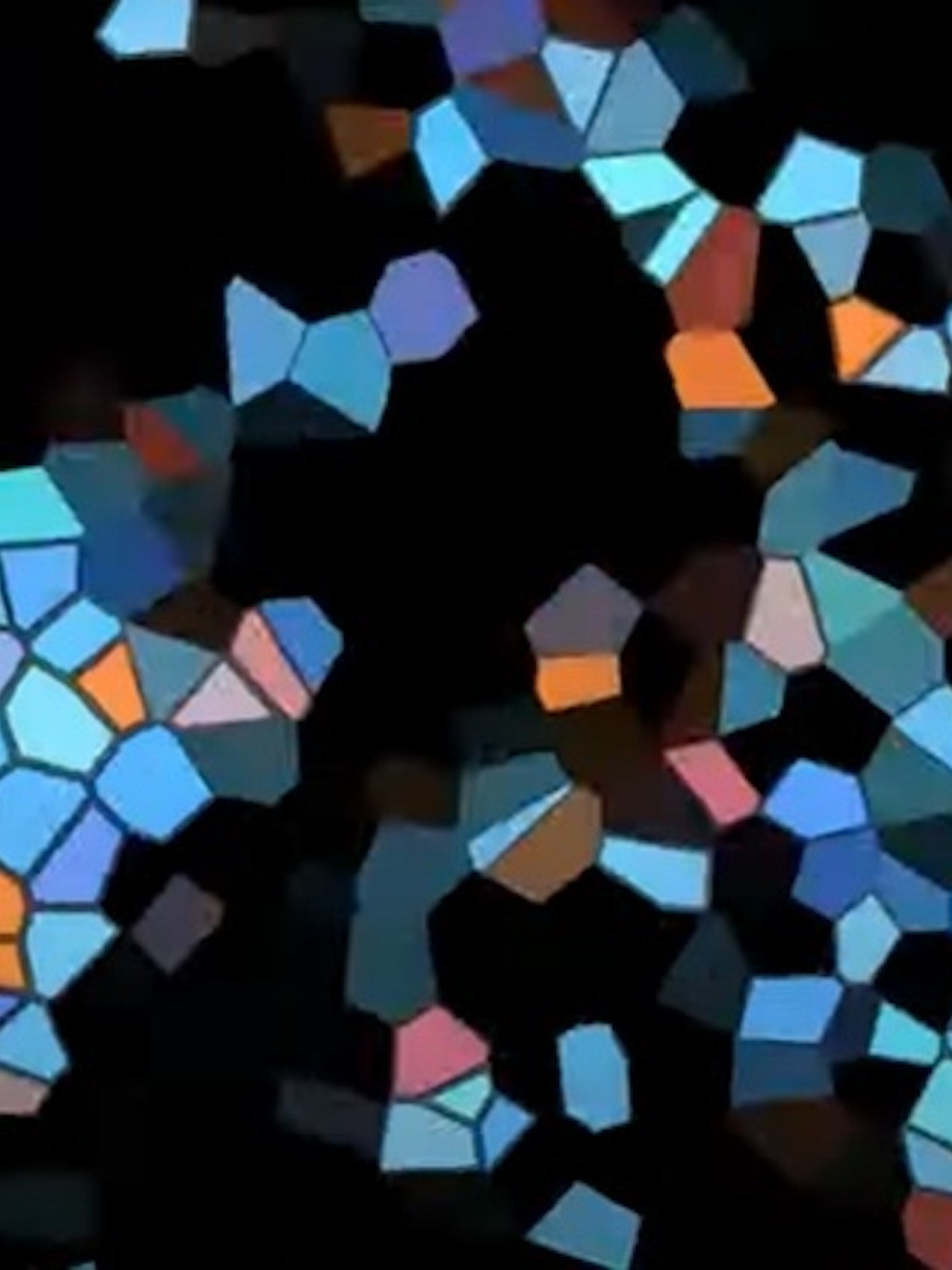 Multi-instrumentalist and composer Daniël Erkens is the person behind FAST DE, a new band that has only just released a debut single. This already sounds very promising and especially colorful, something that had to be underlined by again excellent work by video artist Terek Barri (including Thom Yorke and SOTE). Not a bad start for a new project. FAST DE's debut album will follow immediately after Valkhof Festival, so we will undoubtedly get many firsts soon.

Now, FAST DE doesn't come out of the blue, of course. Erkens plays in Jo Goes Hunting, among others, and the live drums will soon be played by Jo himself , Jimmi Hueting (also known from 4b2m). But enough references, bring on that wonderful synth power! 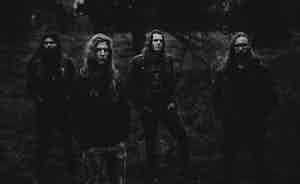 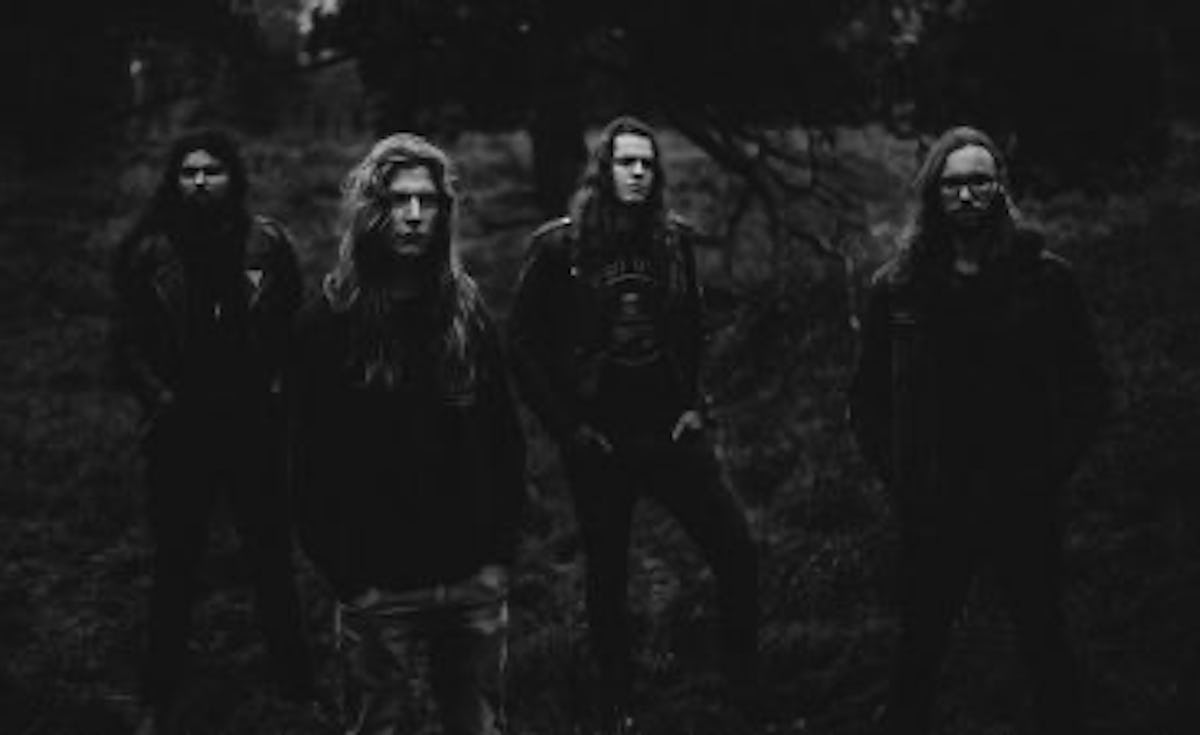 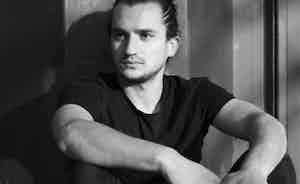 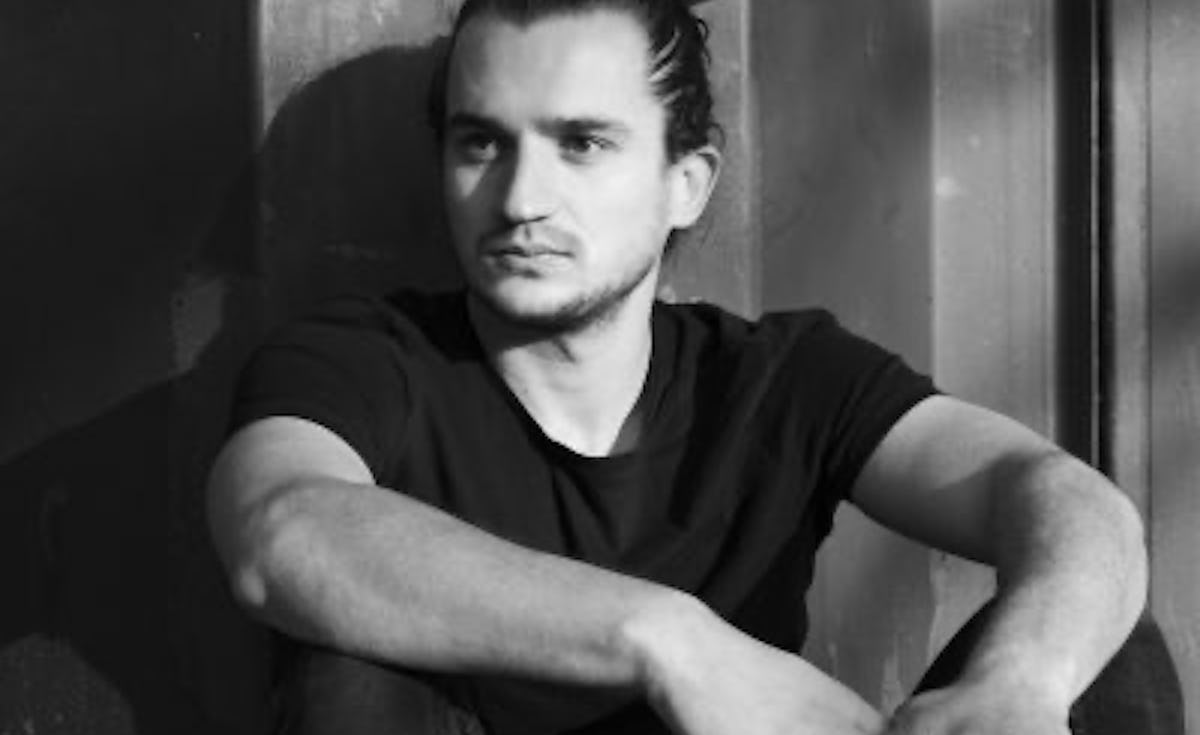 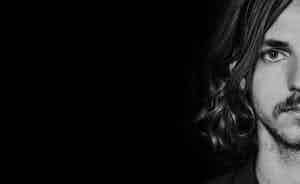 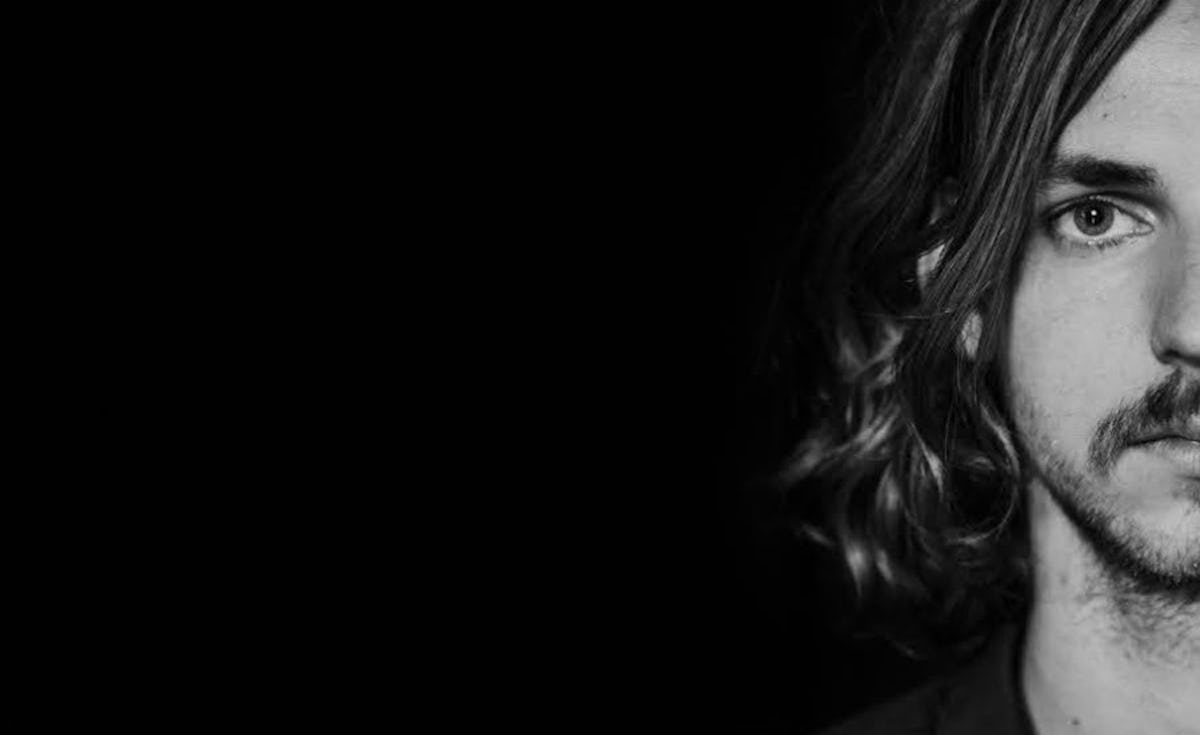