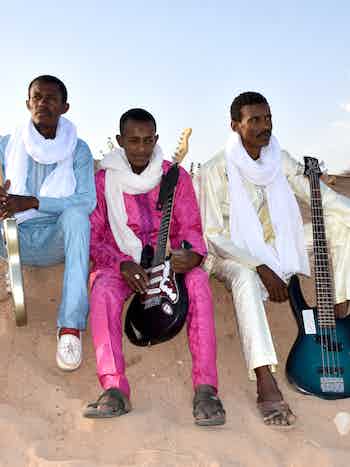 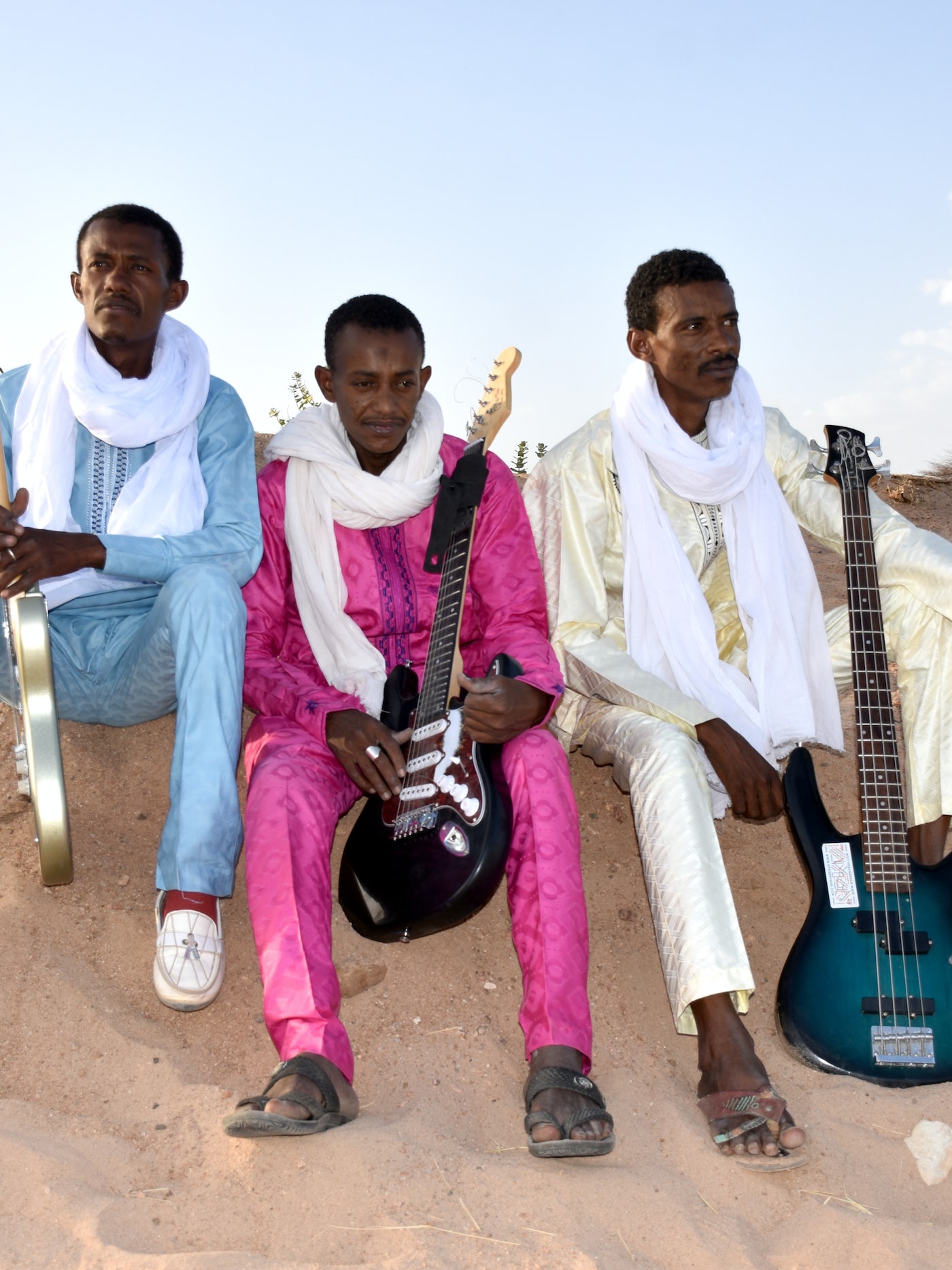 In recent years, desert blues and Sahel rock have become so popular that the genres are gradually losing their original context. Fortunately, Etran de L'Aïr has not lost any of its originality, as the group still operates as a wedding band in the Saharan capital Agadez and has only been touring abroad for a year now. Although they have been around since 1995, their official debut dates back to 2018. Their concert at Valkhof Festival will therefore be very close to their day job in Niger.

And who says marriages, of course also says celebration! With brand new album 'Agadez' under their arms, it will not be missing at Valkhof Festival. 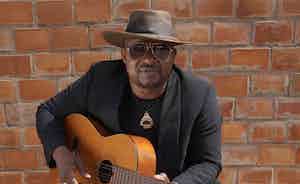 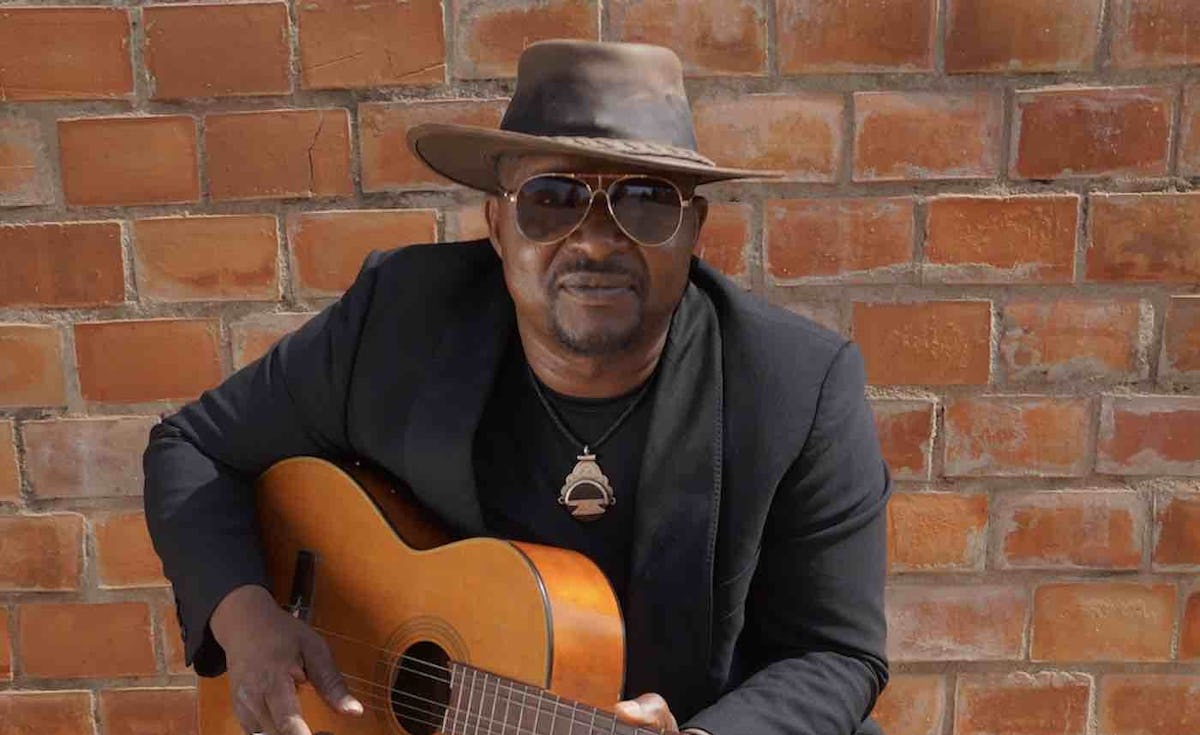 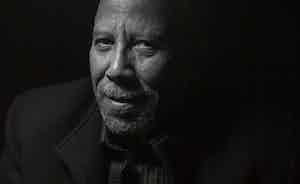 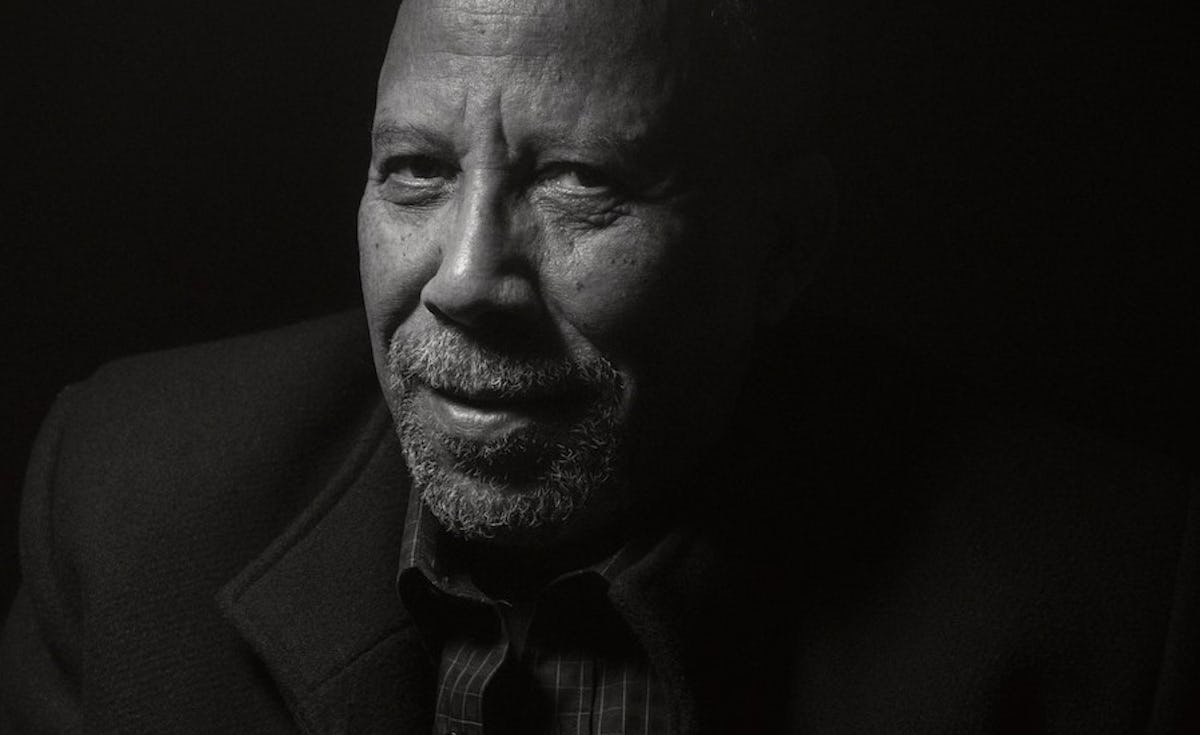 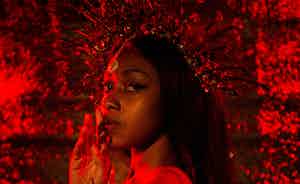 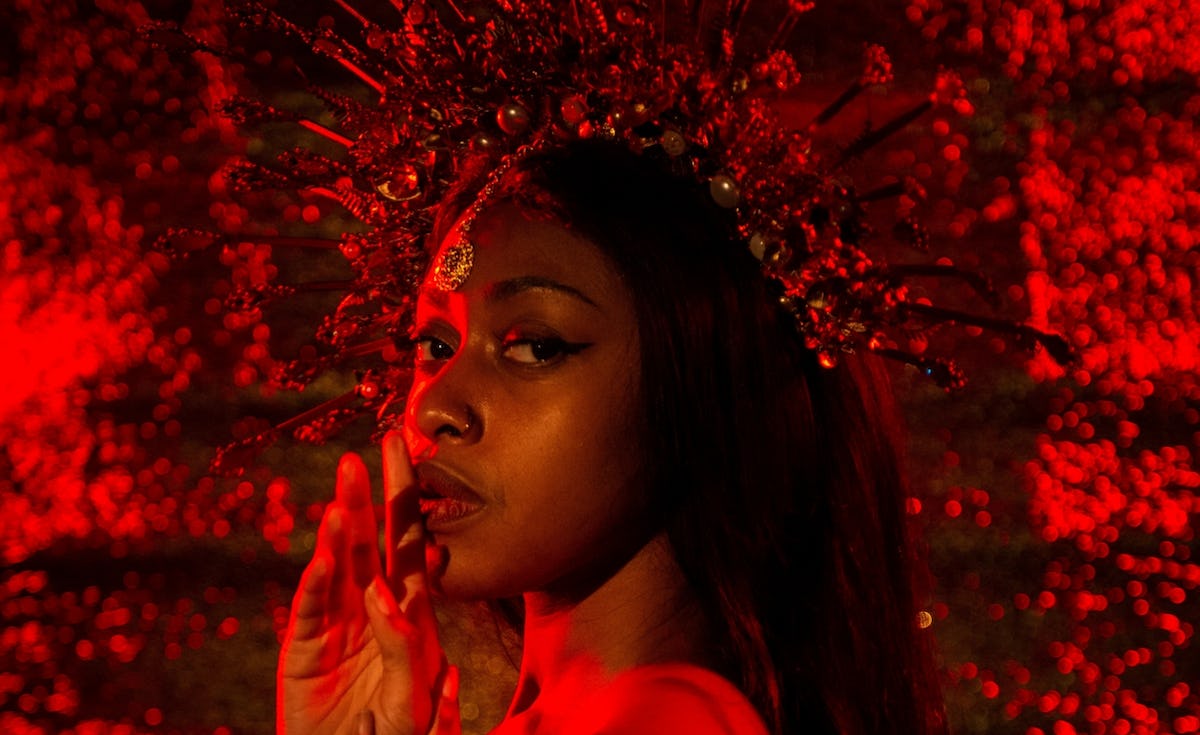