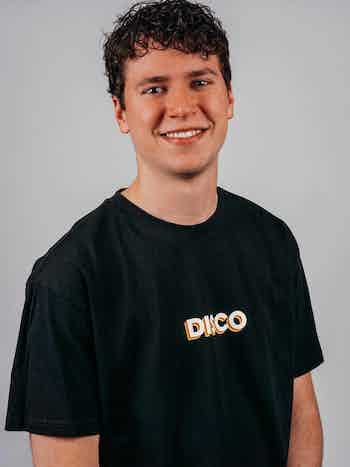 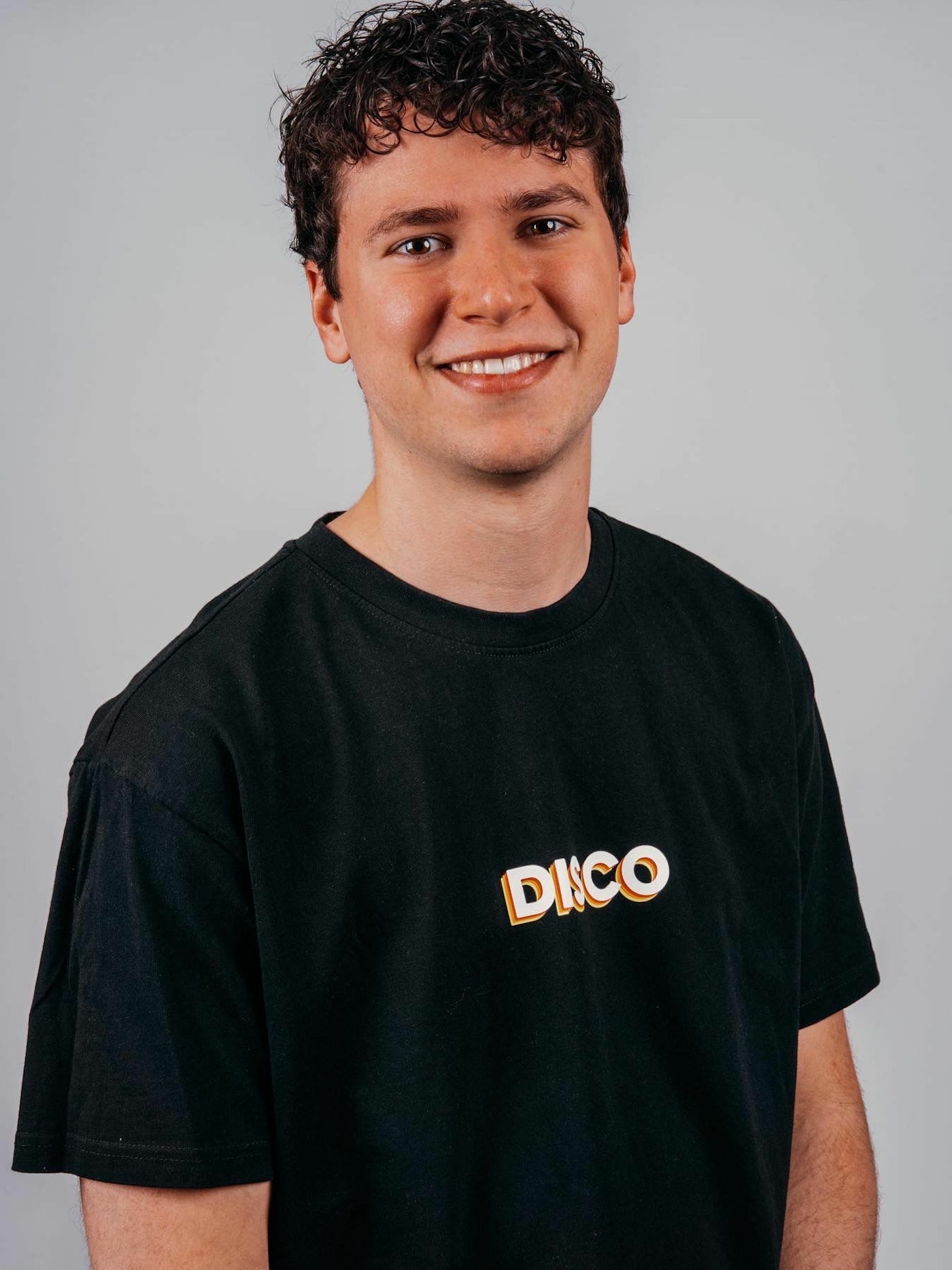 After winning the Dancetour DJ contest in 2017, the ball started rolling for Maico Eloy. Since then, he has been playing in various discos and other events every week. With his forgotten hits and tasty house records, he had his own radio show on Radio Decibel and is a regular guest on SLAM!. Last winter he was in the snow in the French Alps, but during the Vierdaagsefeesten he will play all week on the Villa Groots Plein and in Café Groots. Come and dance to the hits of Maico Eloy! 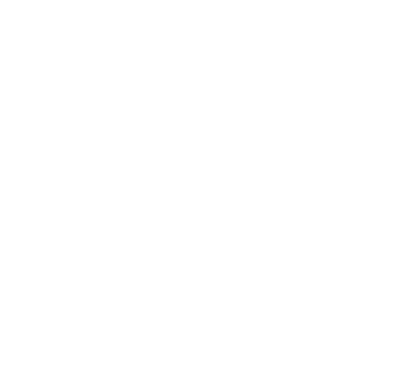 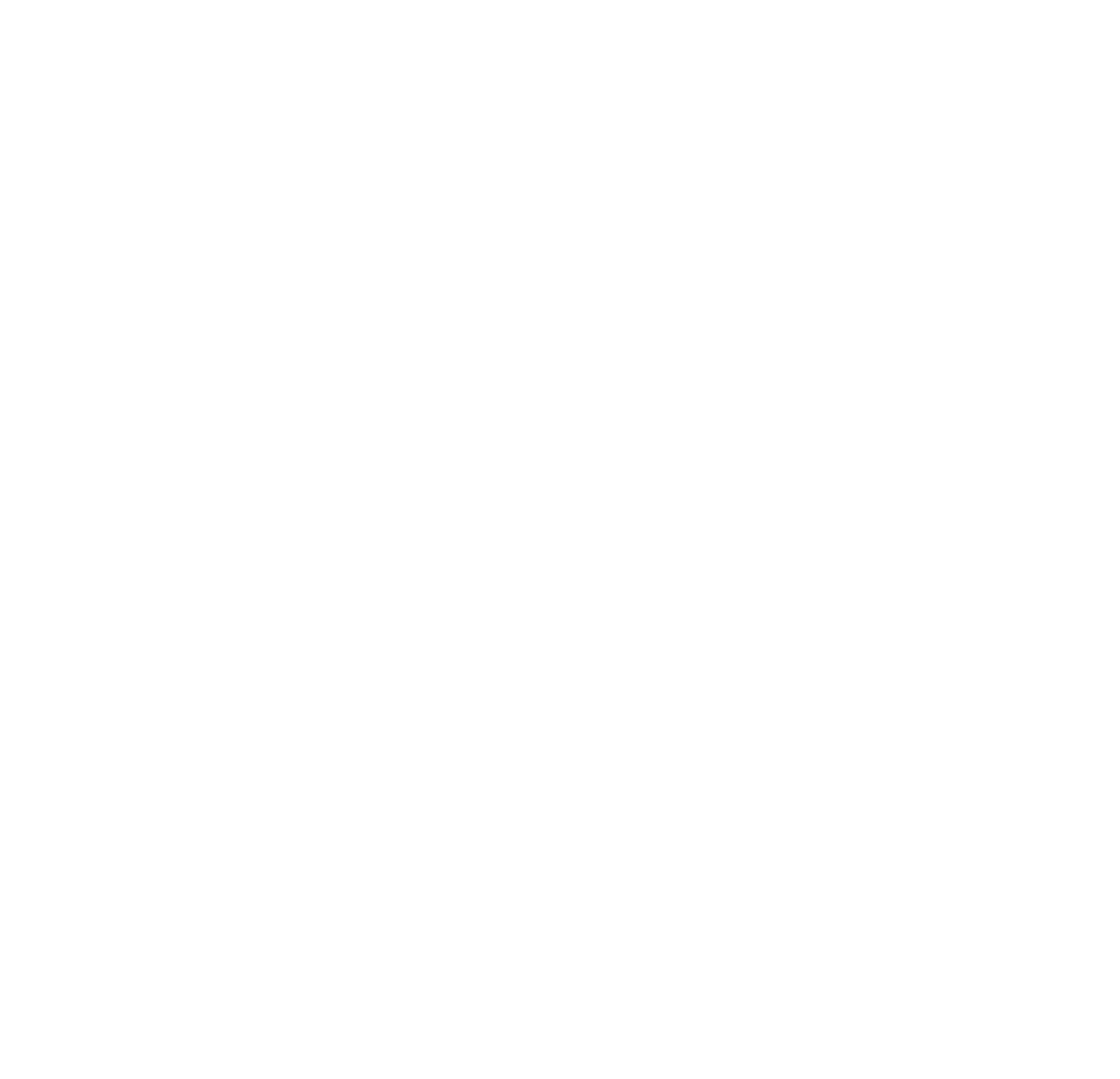 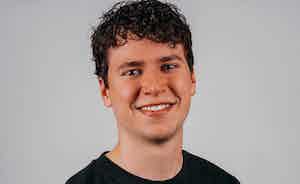 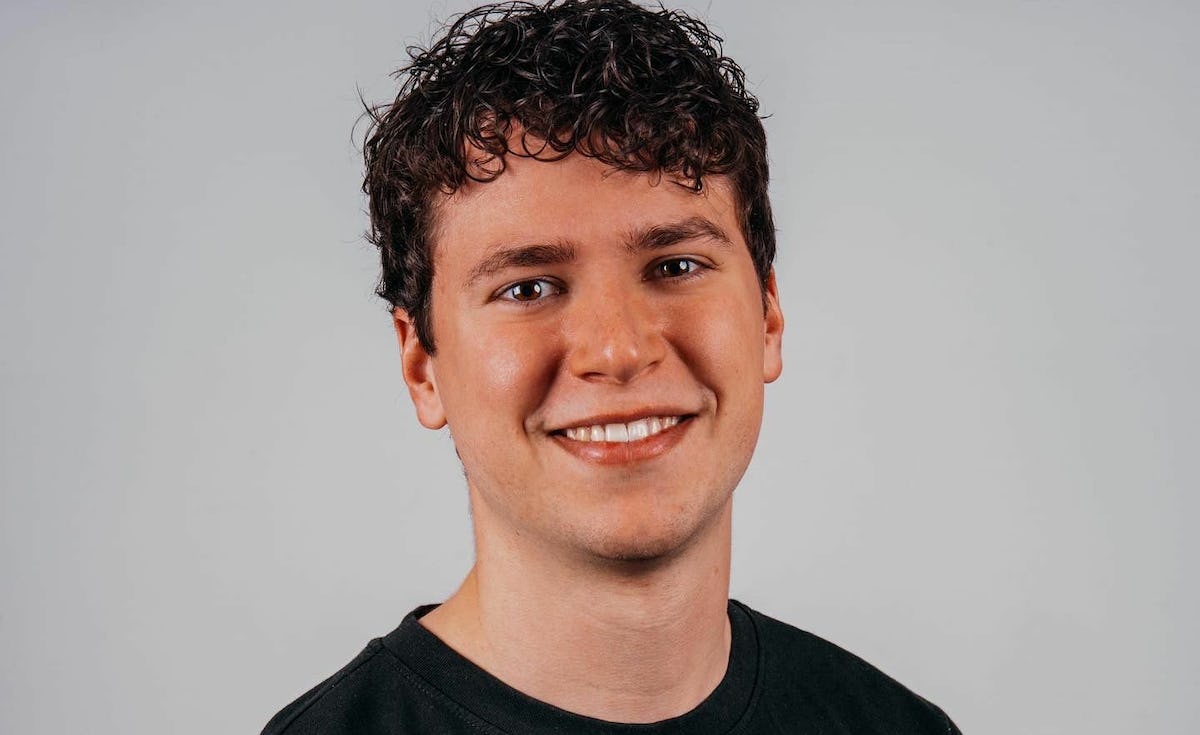 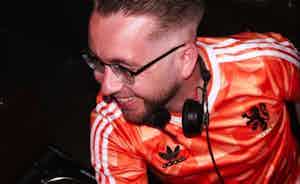 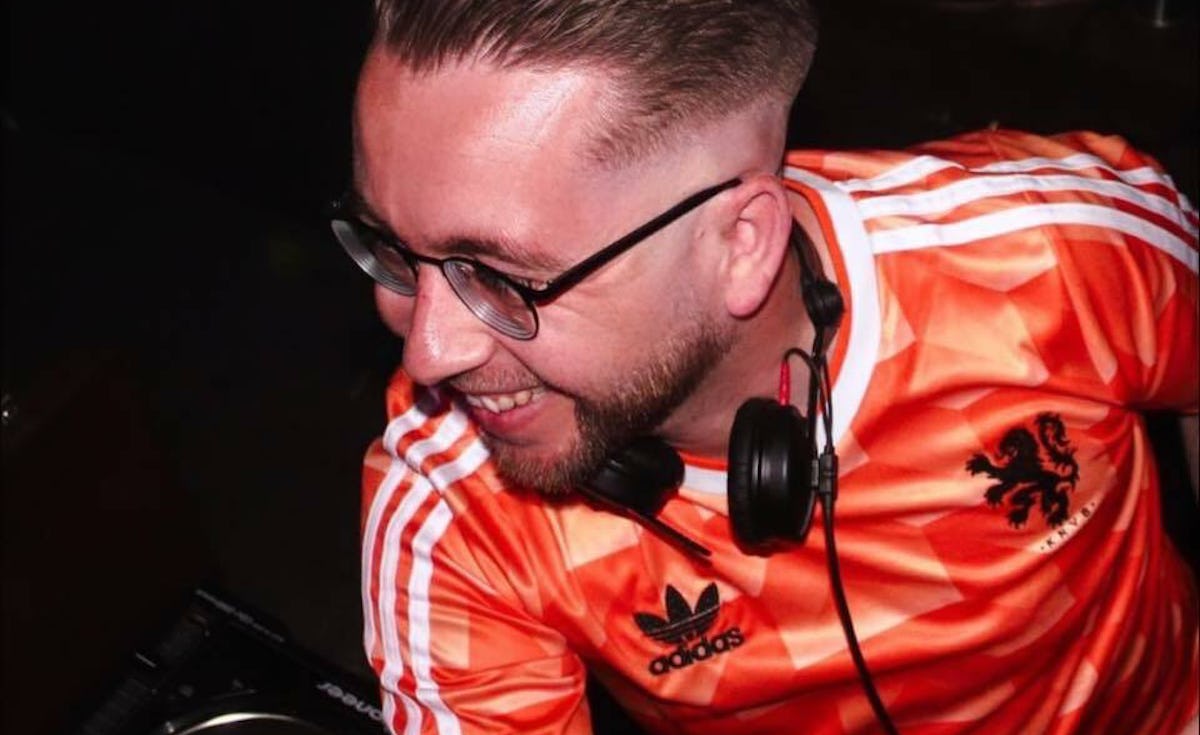