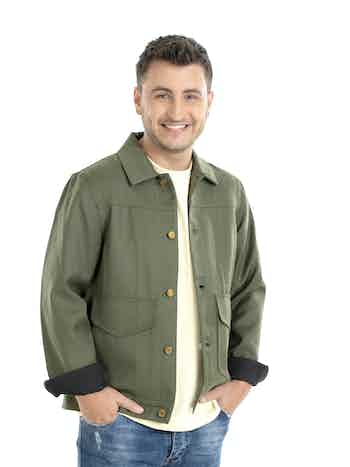 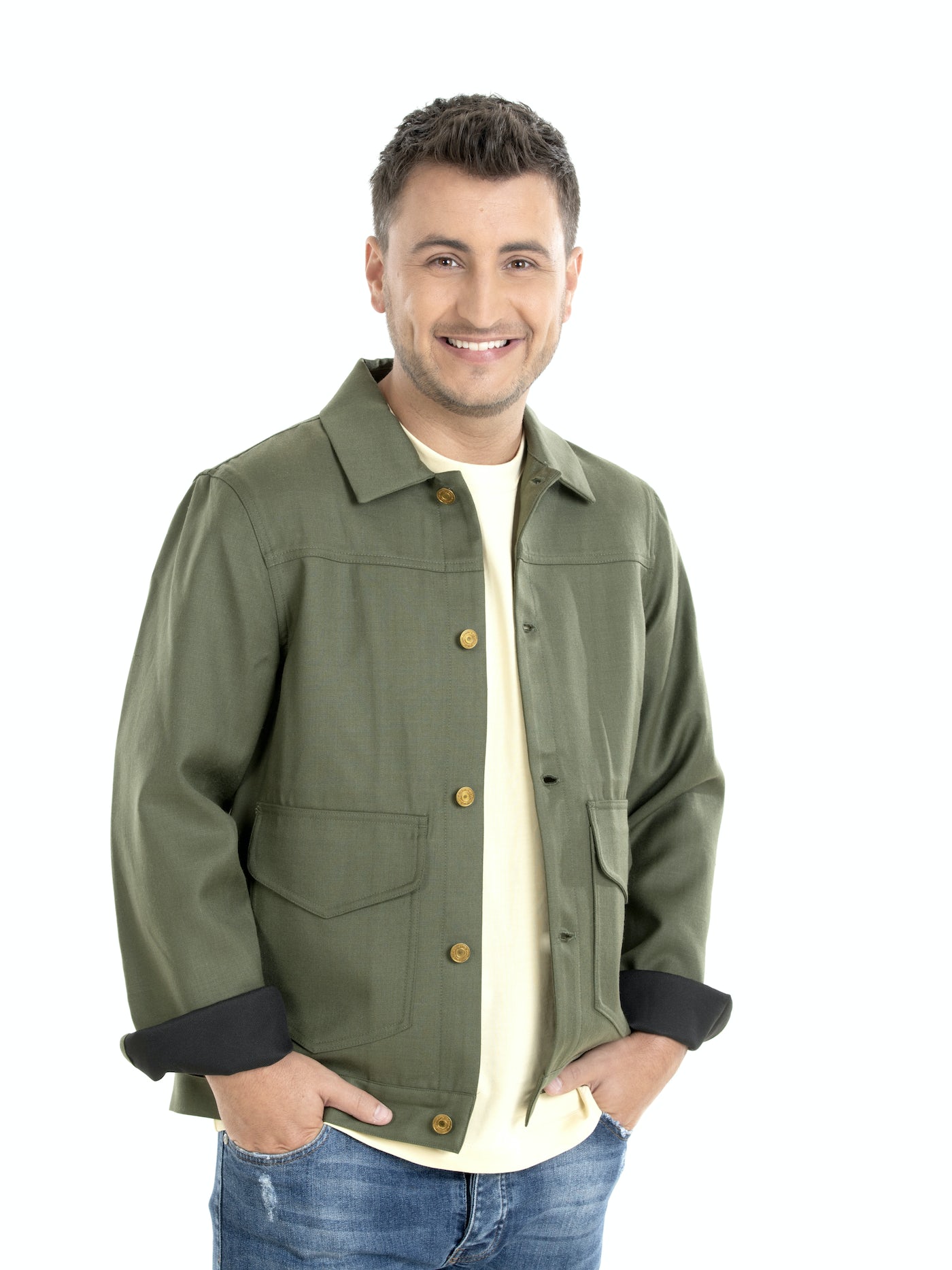 Music has been taught to Danny from an early age. How could it be otherwise with a name like Froger. At the age of 16, father René thought the time was right for a joint performance and that had to be done immediately in the Amsterdam ArenA in front of no less than 50,000 people! In recent years Danny has gained a lot of experience as a singer and after a year of hard work on his first album, the long-awaited first single 'Vandaag' was finally released in early 2012.

Danny surprised friend and foe with an adult pop song for which no effort was spared. 'Vandaag' was number 1 in various charts for several weeks and was frequently played on the radio. Also on TV there was a lot of attention for Danny's debut single. He has appeared in programs such as 'Life 4 You', 'Koffietijd', 'RTL Boulevard' and 'SBS Shownieuws'.

Then it was time for a second single, the up-tempo summer record 'Harder'. A feel good pop song about the ultimate feeling of love: being in love. This feeling is reinforced by a spectacular video clip. Danny continues on his chosen path to take his place. High-quality productions presented in a contemporary, fresh way.

Danny Froger was one of the participants of the 18th season of the reality show Expedition Robinson in 2017. At the beginning of 2018, he could be seen with his parental family in the RTL 4 program Greetings ui 19xx. In the autumn of 2018, he was one of the participants in the Boxing Stars and The Roast of Johnny de Mol programs. This winter, on the occasion of the birth of daughter Fallon, a beautiful single will be released: Big little girl. 2020 will be a great year for the singer with a lot of new music and he will also be featured in RTL 4's new real-life series 'Lieve Frogers'. 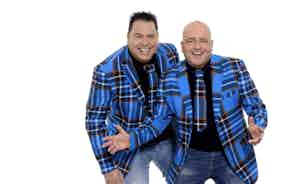 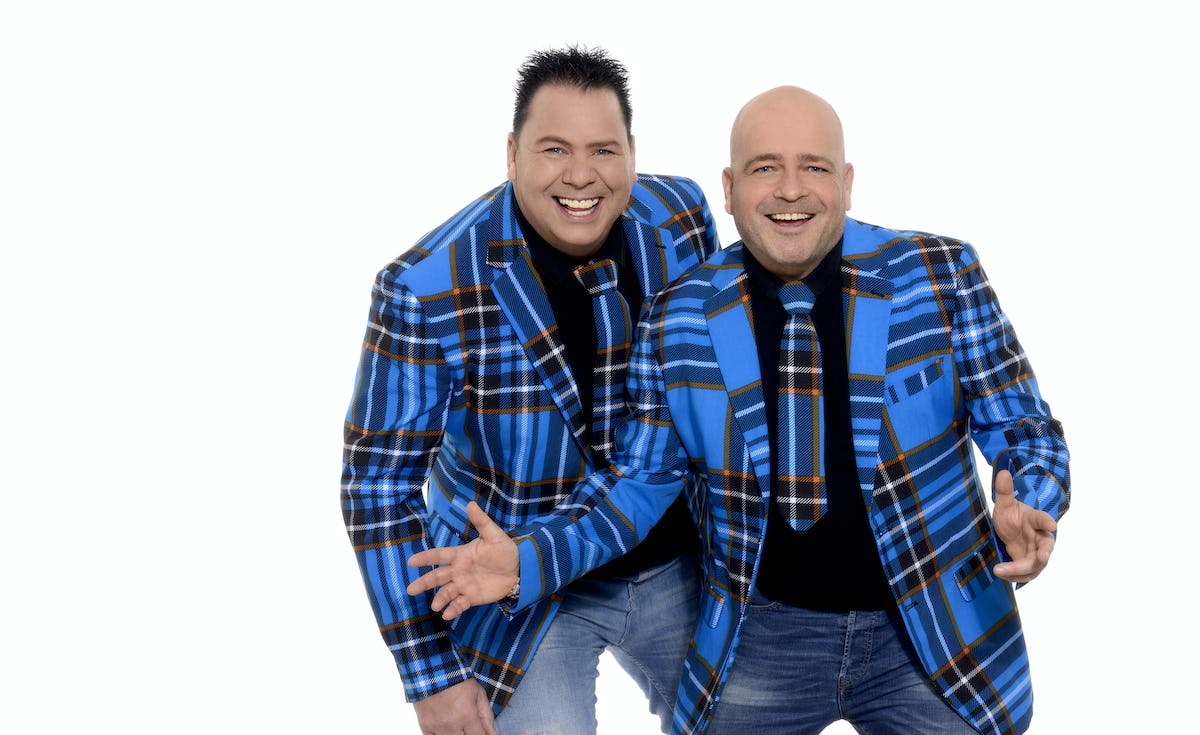 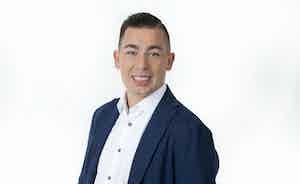 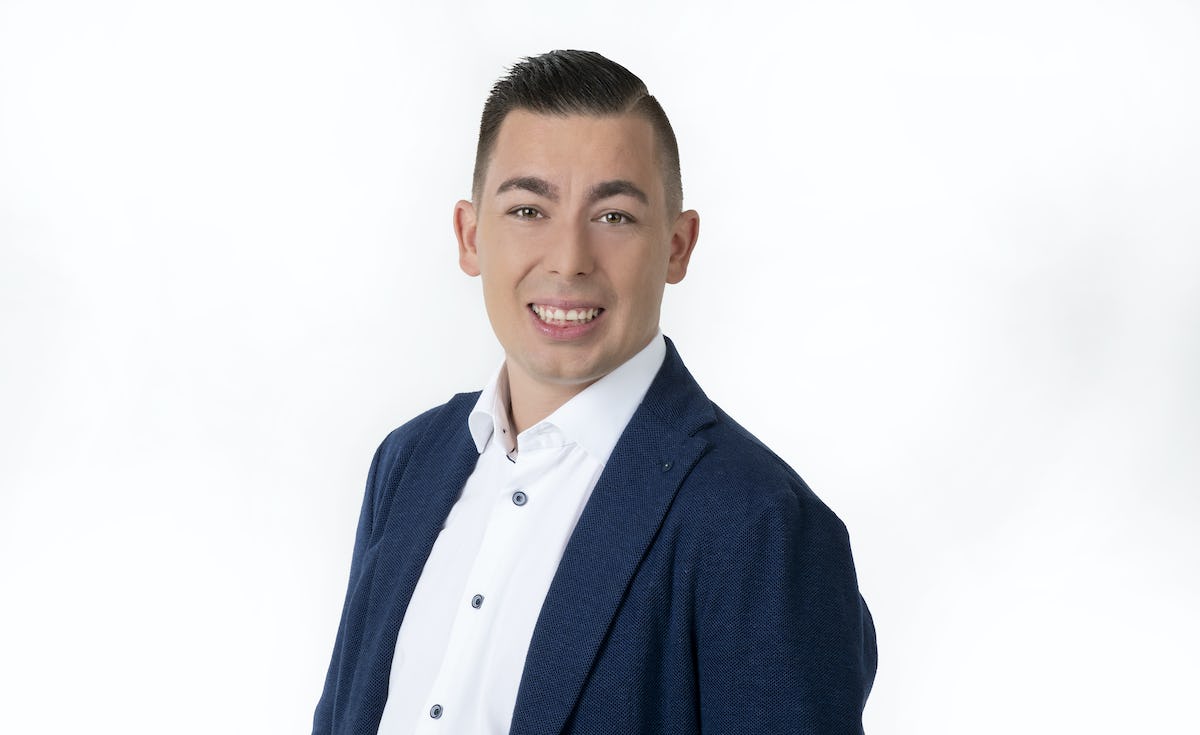