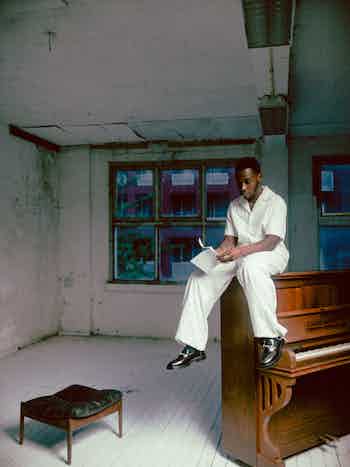 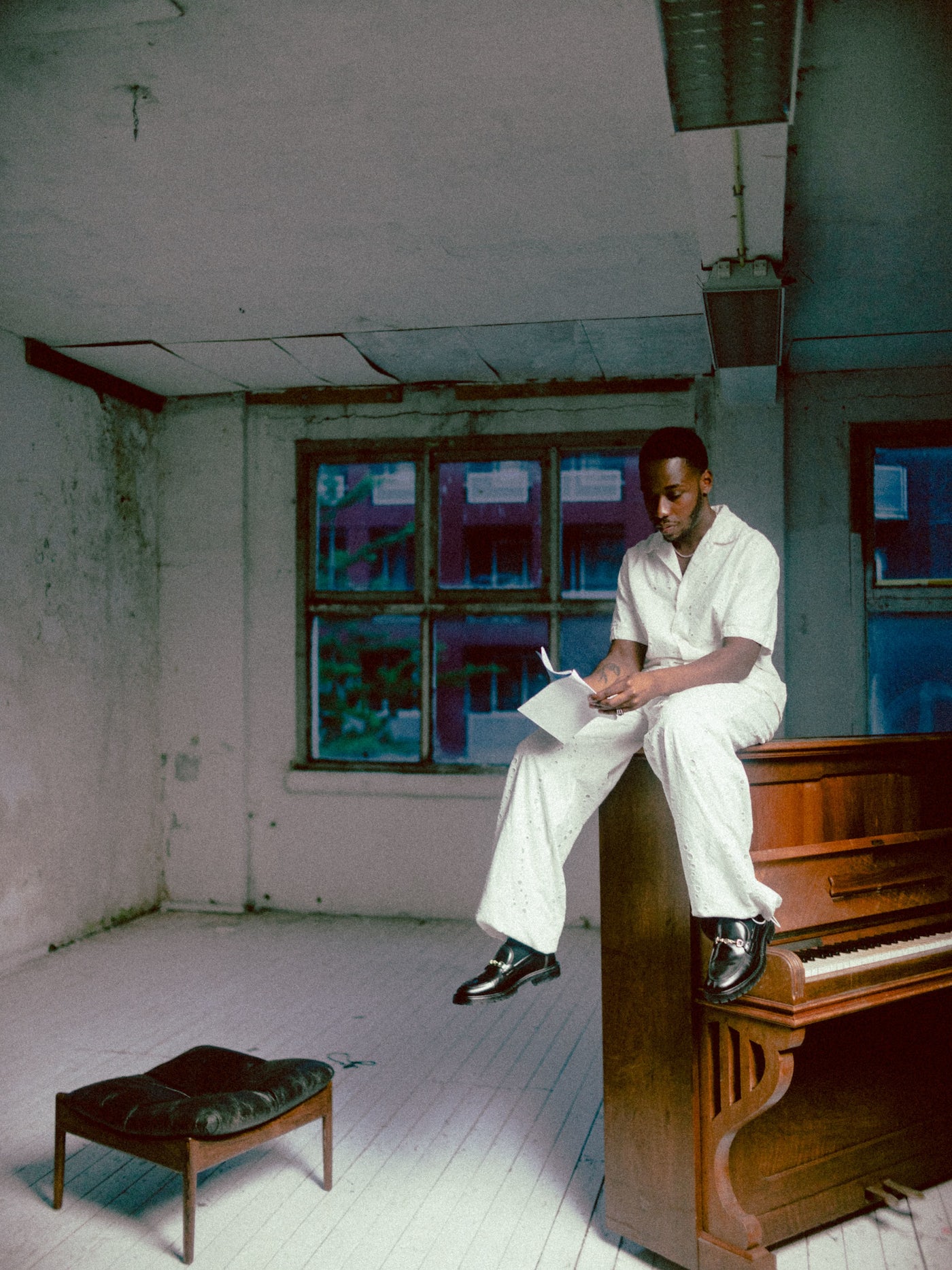 If you want to make it in the jazz world today, you have to be at home in many markets. Benjamin Ankomah understood that very well. As a producer, multidisciplinary artist and above all as a very good musician, he has been building an impressive career at a young age. His music is heavily influenced by hip-hop and afrobeat.

Touring the world with Jose James or selling out Paradiso Noord with his own hands are milestones that he can already tick off and that normally only take place after conquering our festival. But vice versa is of course also possible! 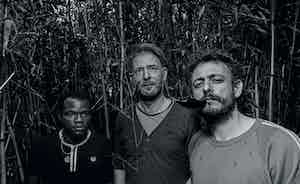 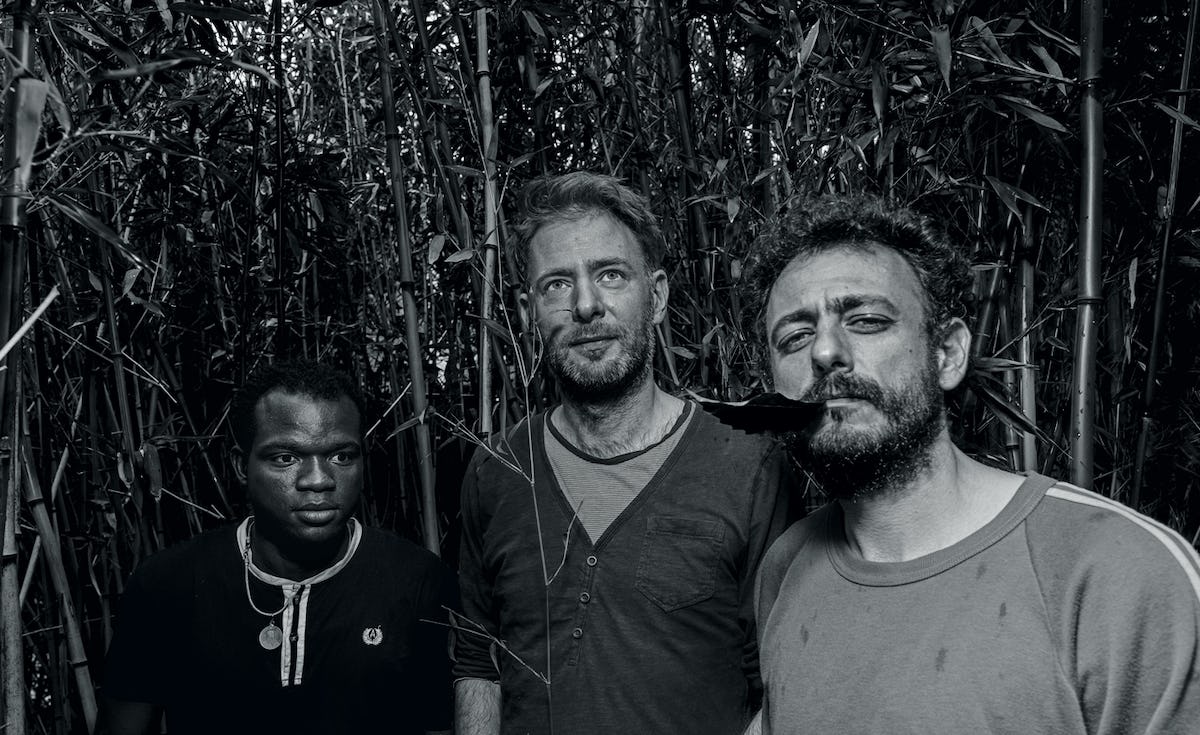 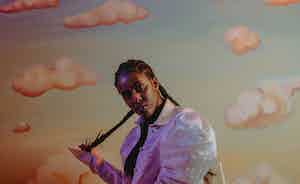 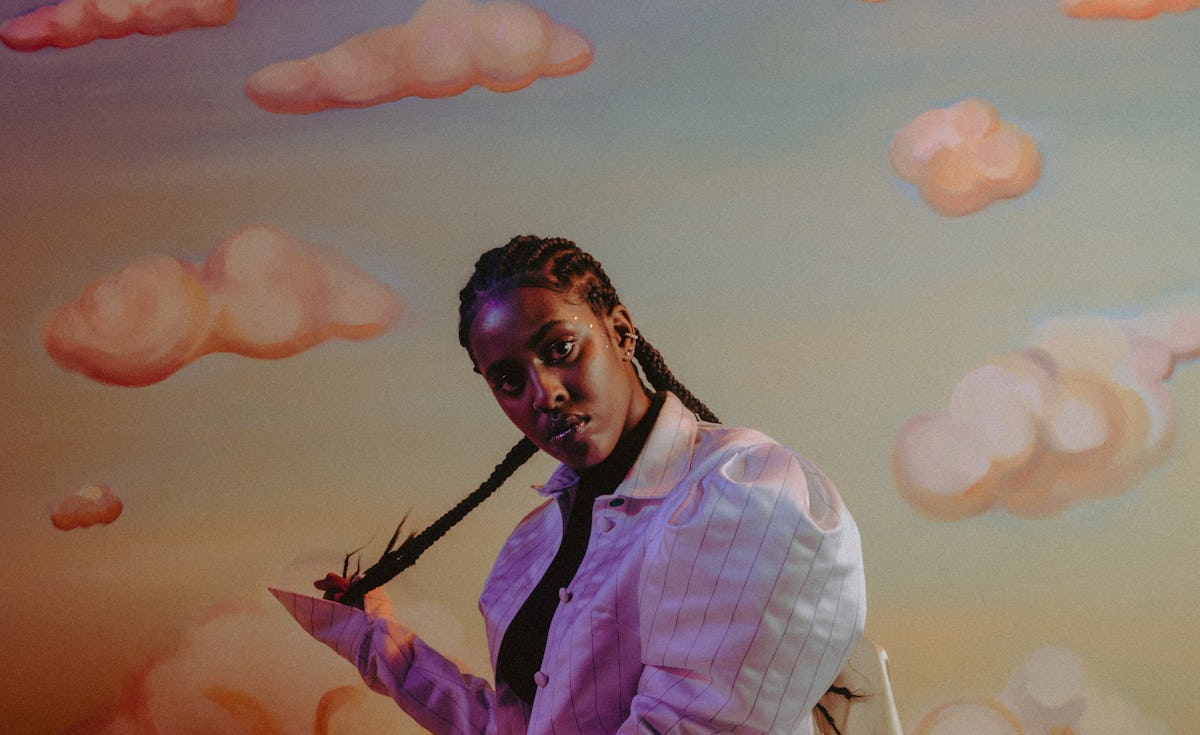 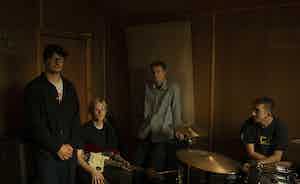 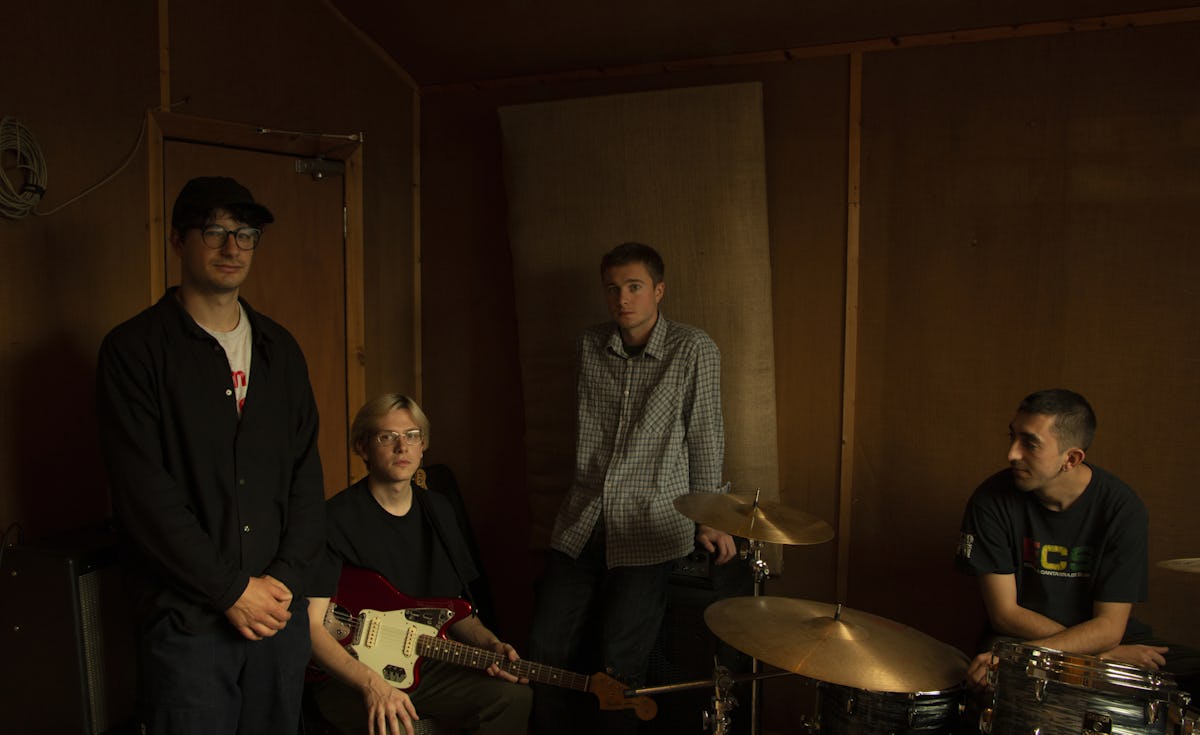