The smallest cinema in the Netherlands is a cargo bike cinema built on an antique cargo bike from 1930: De Bakkie Bike Cinema! This is not just a cinema, but a theater performance and a cinema in one. In the show, two spirited ushers give their own theatrical repertoire. From the queue at the door to “The End” of the movie, the Bakkie Bike Cinema is an experience for both those watching outside and those selected to enter during the show. 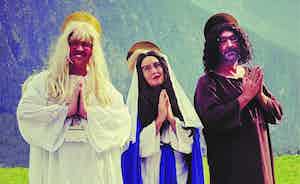 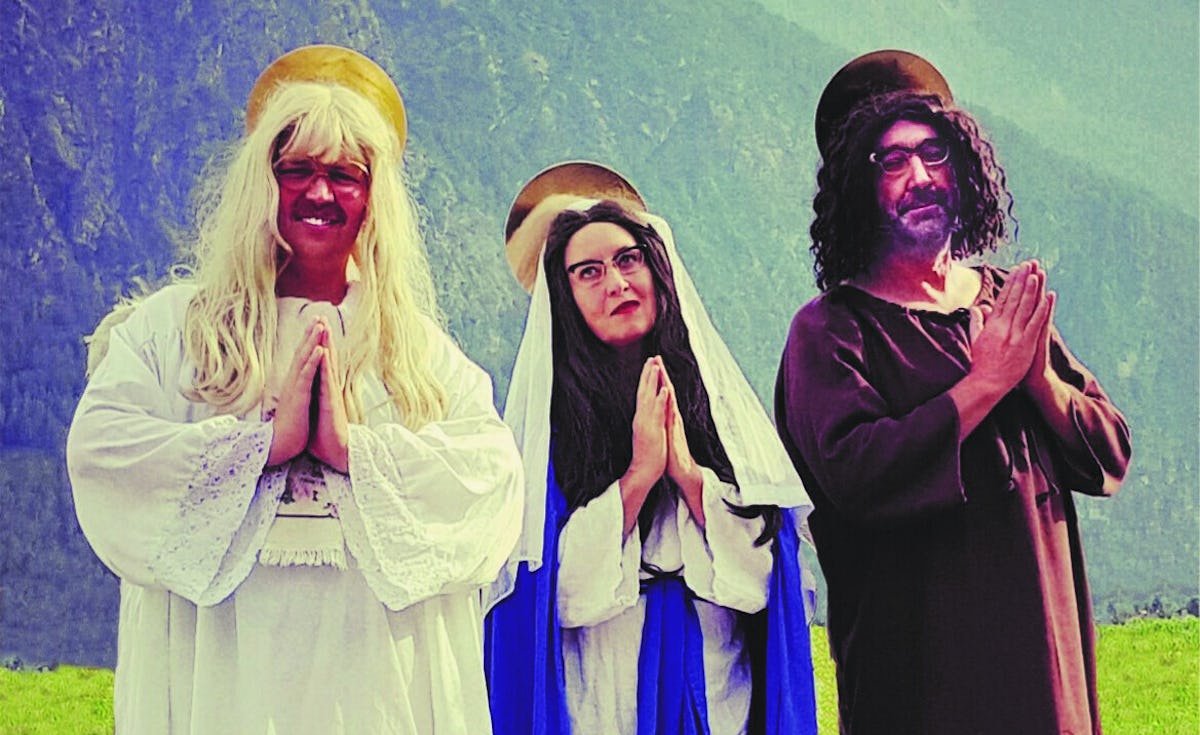 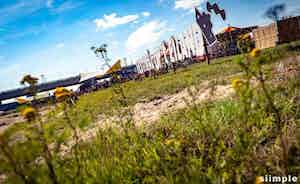 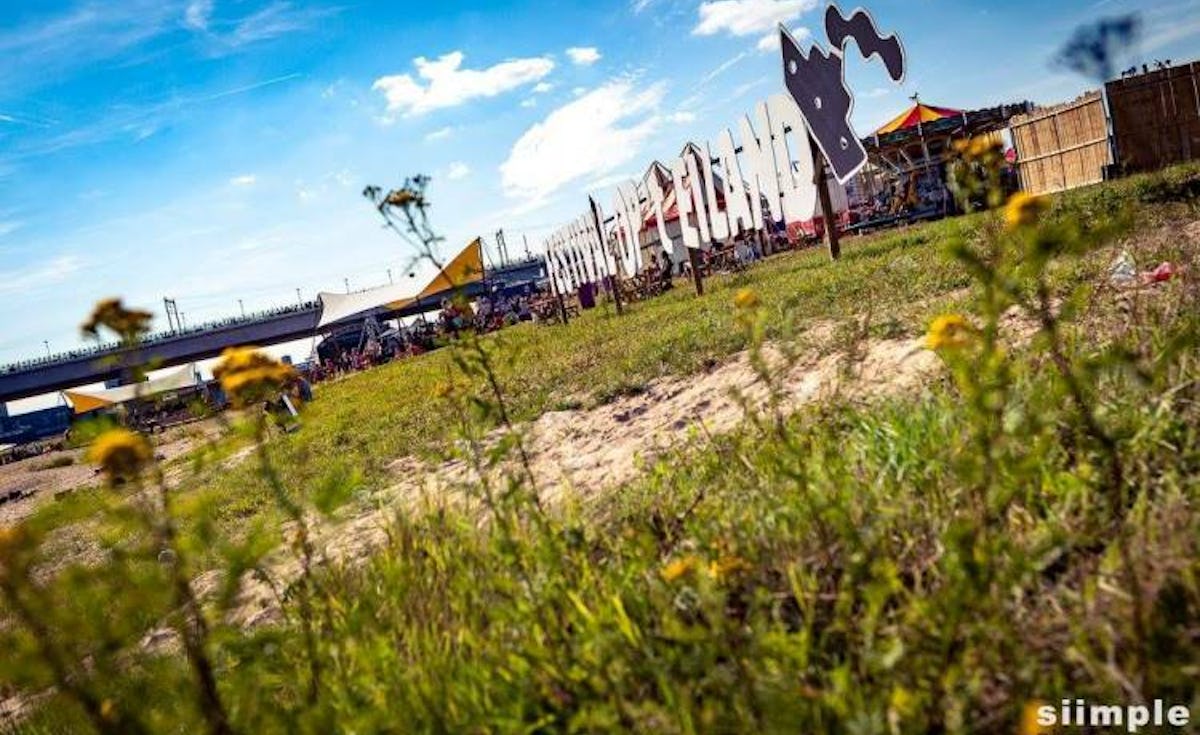