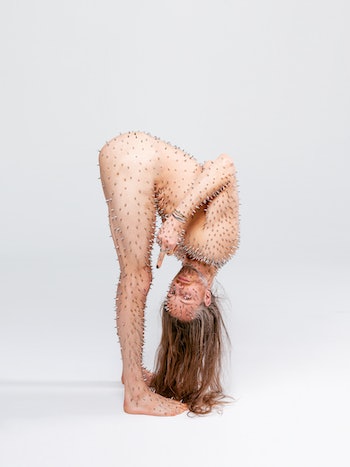 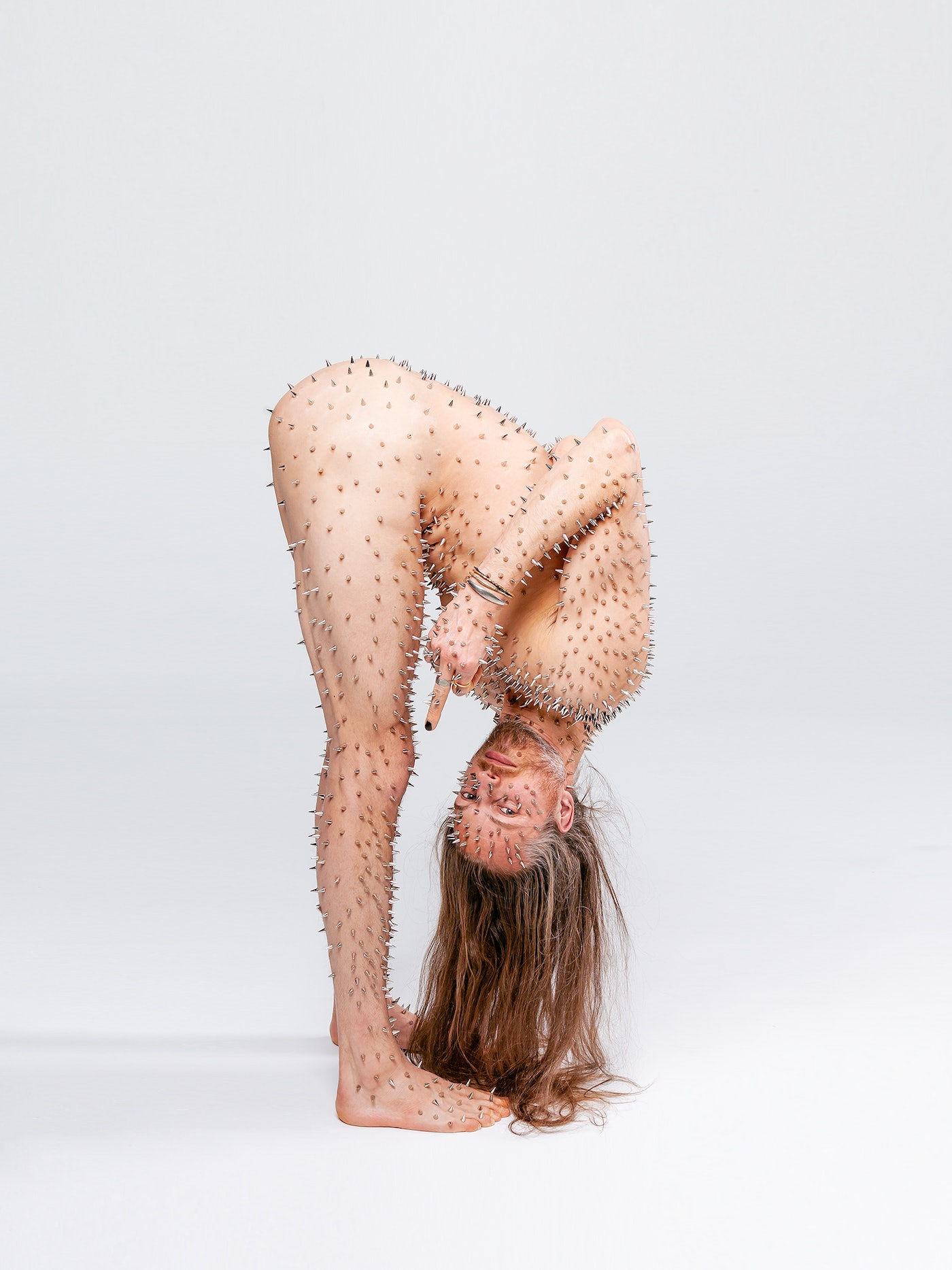 A couple of altos pay tribute to the subcultures of the early 2000s (break) dance and comedy. Limp Bizkit, backflips, energy and jonko. But now it's 20 years later, you've lost your green locks and are filling out spreadsheets like a dumbass... You want to hang out in the park again, but all your friends have to work until 6 and then the kids from school to fetch. ALTO is about the yearning to want to be different. You wanted to be different, but what is different enough? Fuck the system, come to ALTO and keep rollin' baby. Collective 155 originated from a group of friends with a shared passion for breakdance, physical comedy, live music, film and bizarre humor. 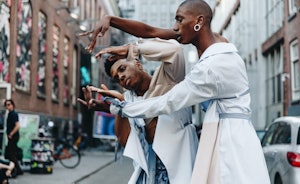 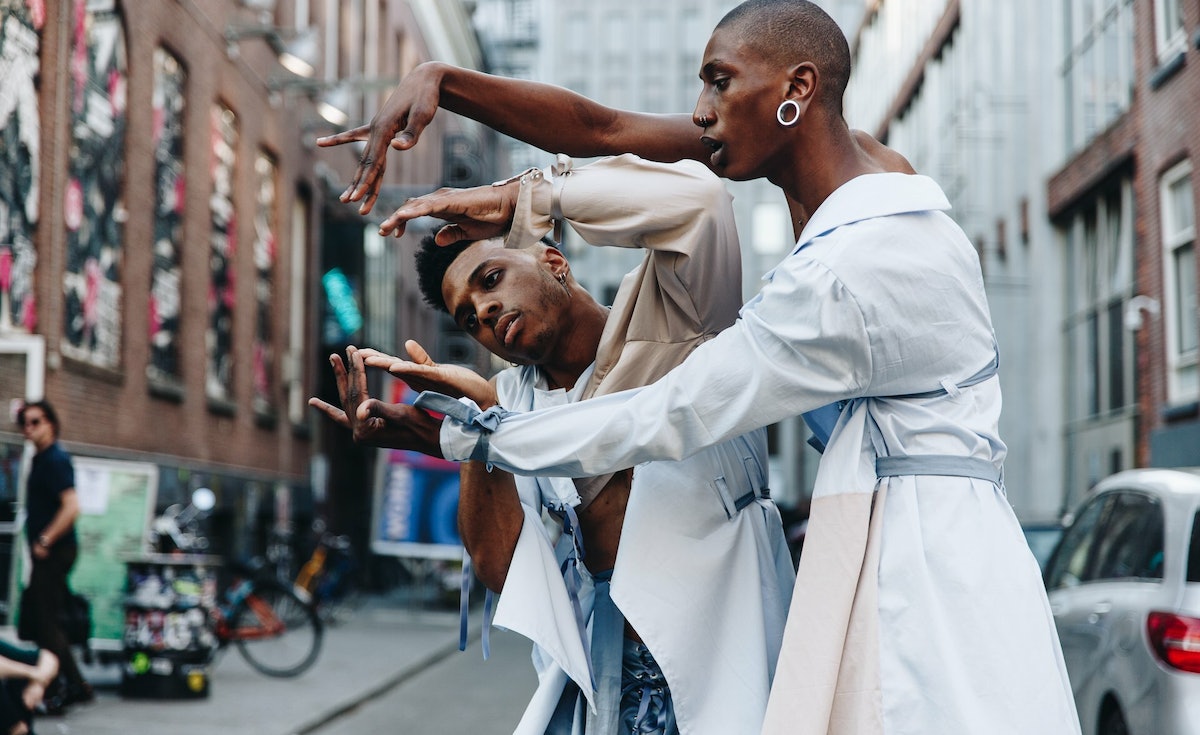 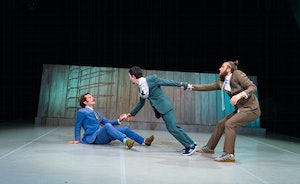 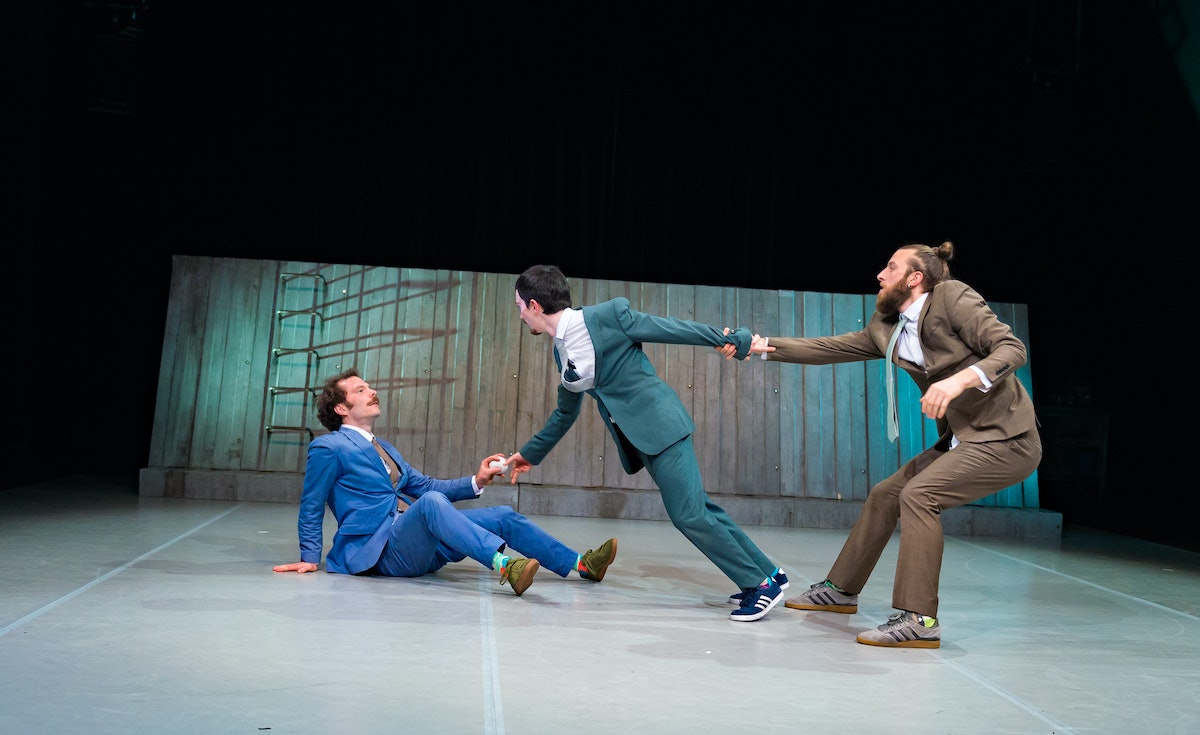 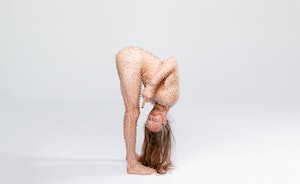 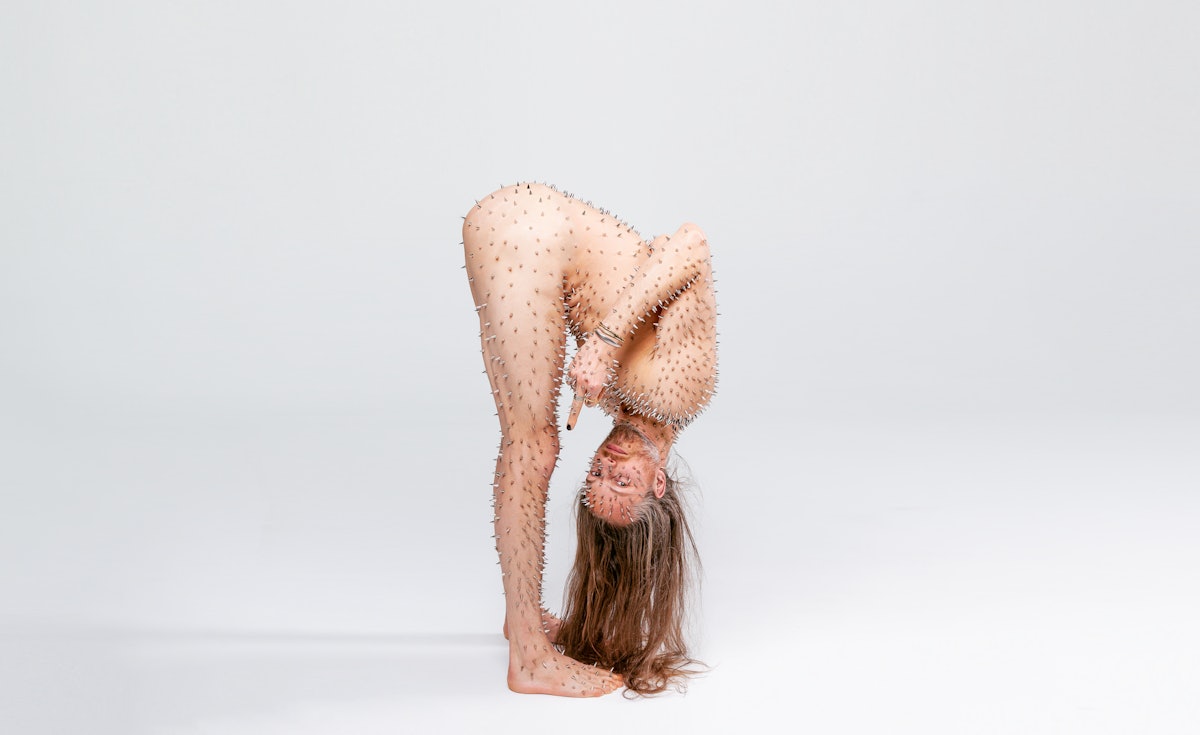