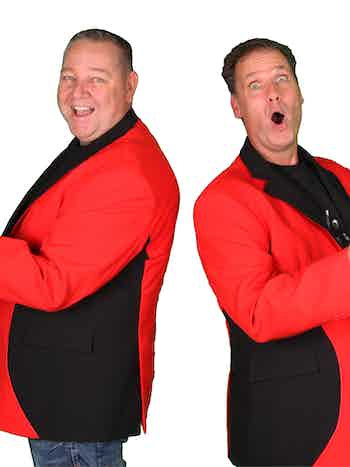 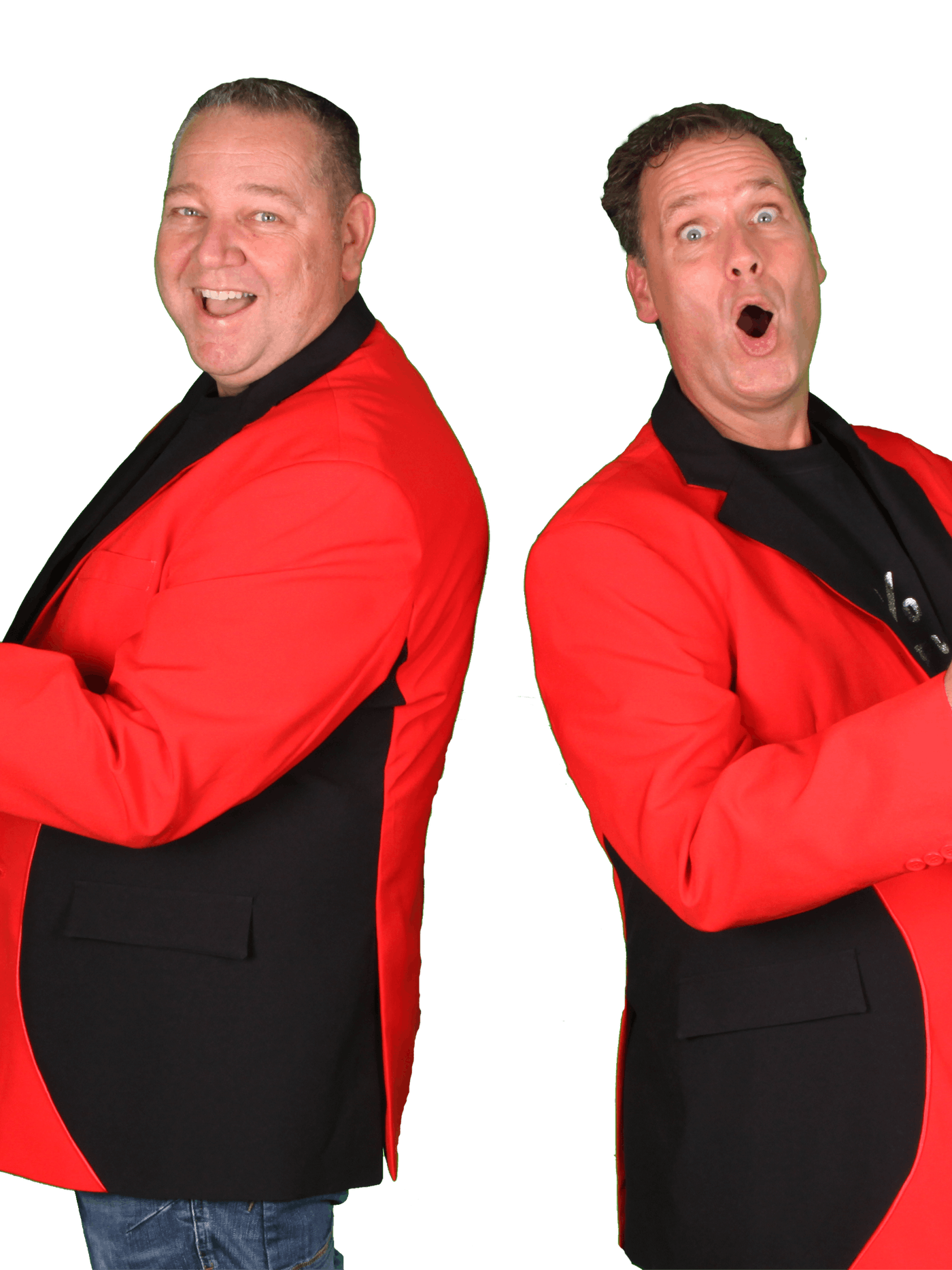 If there is one music duo with an ultimate sense of humor and the ability to put things into perspective, it is Happy Ouwer; more about those winks right now.

You can safely say that all of Druten knows by now that the party duo consists of Ewald Janssen (1966) and Arno Peters (1970). Ewald and Arno were born and bred from Druten, who are also becoming more and more known nationally as a party duo. Last year they performed almost weekly throughout the Netherlands and Belgium. And even on behalf of the Ministry of Defense in countries such as Mali, Afghanistan and Norway.

Besides the fact that they are fervent Carnival celebrants, both gentlemen learned to make music with the Drutense harmony St. Cecilia. In order to later develop further with this basic knowledge at various Carnival associations in the country of Maas and Waal. So it's no surprise that they both went to the Prince's Carnival! Since 2014, the pacesetters decided to take further serious steps together in music and that's how it happened. The name 'Happy Ouwer' was immediately a big wink. 'Happy' because in the pub the prices of the drinks at that hour (hour) are very sympathetic and 'Ouwer' refers to their not so young age!

Happy Ouwer looks beyond the region and knows how to throw a great party wherever they go. Their convivial party repertoire, energetic perfomance and cheerfulness that radiate from them, mean that the audience is drawn into the infectious enthusiasm of party duo Happy Ouwer! This is party at its best. 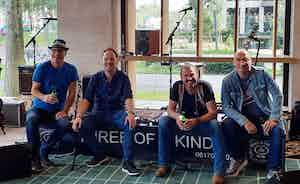 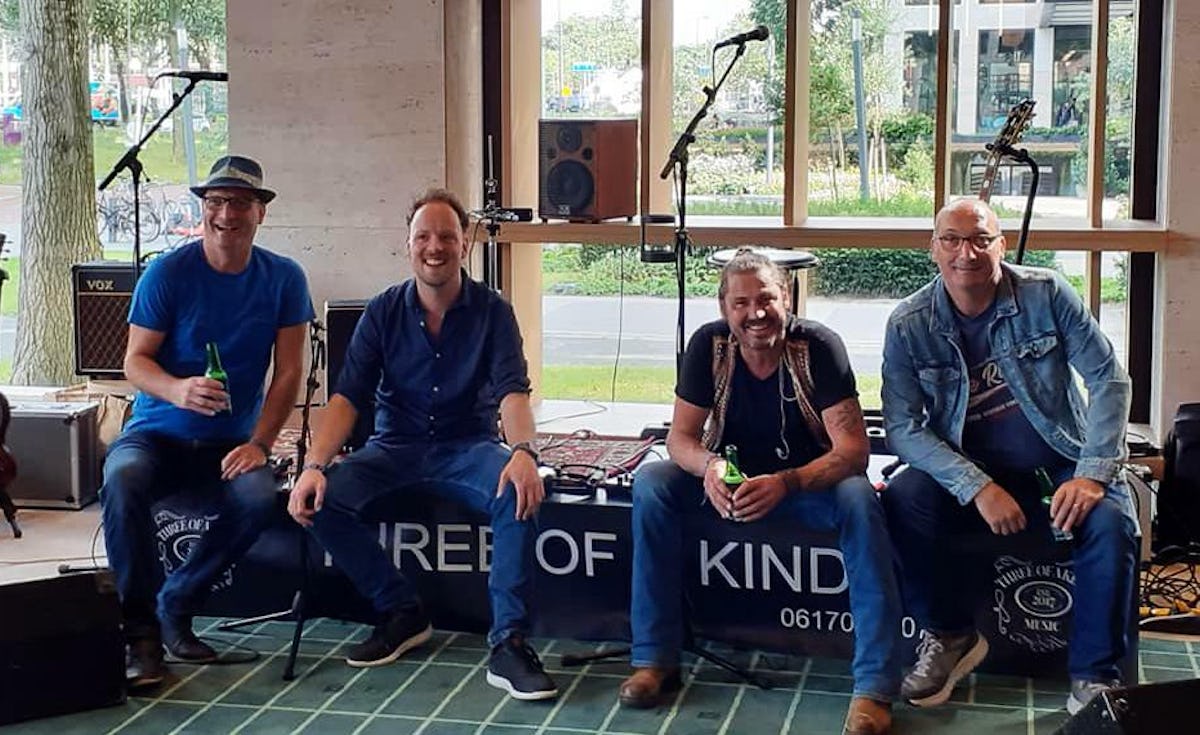 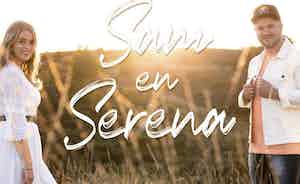 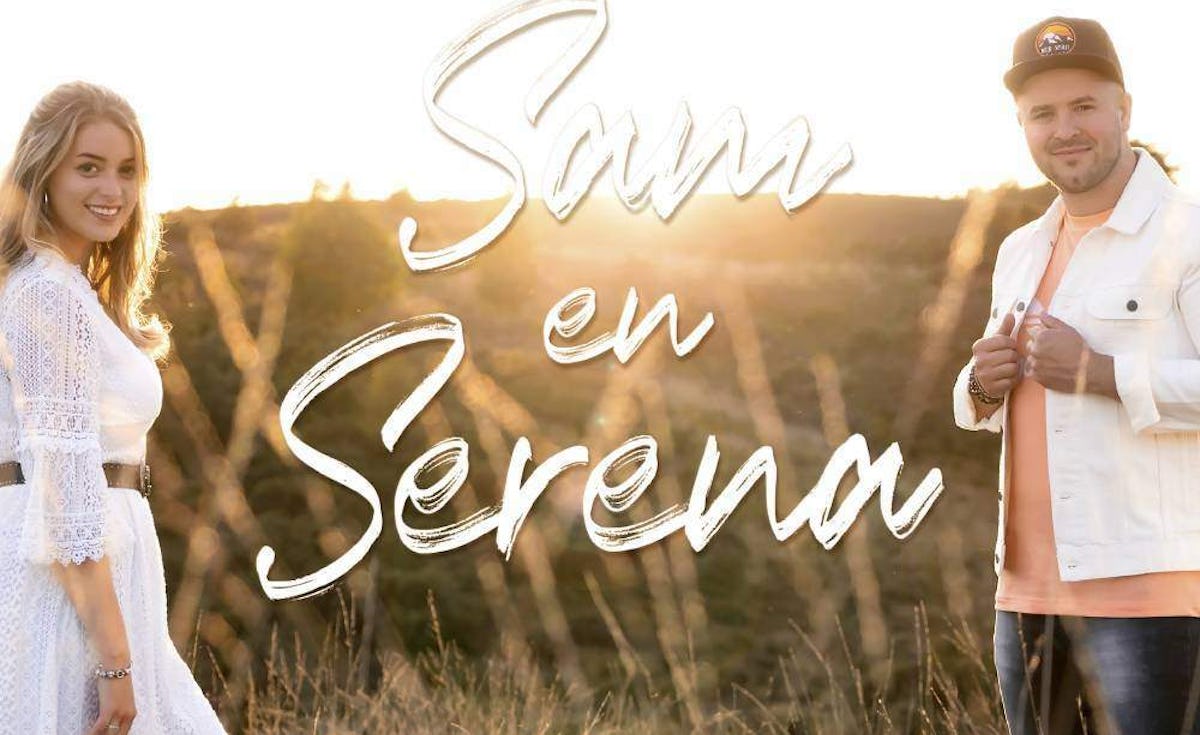 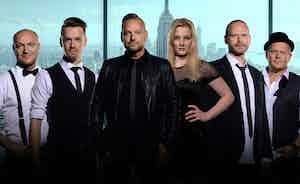 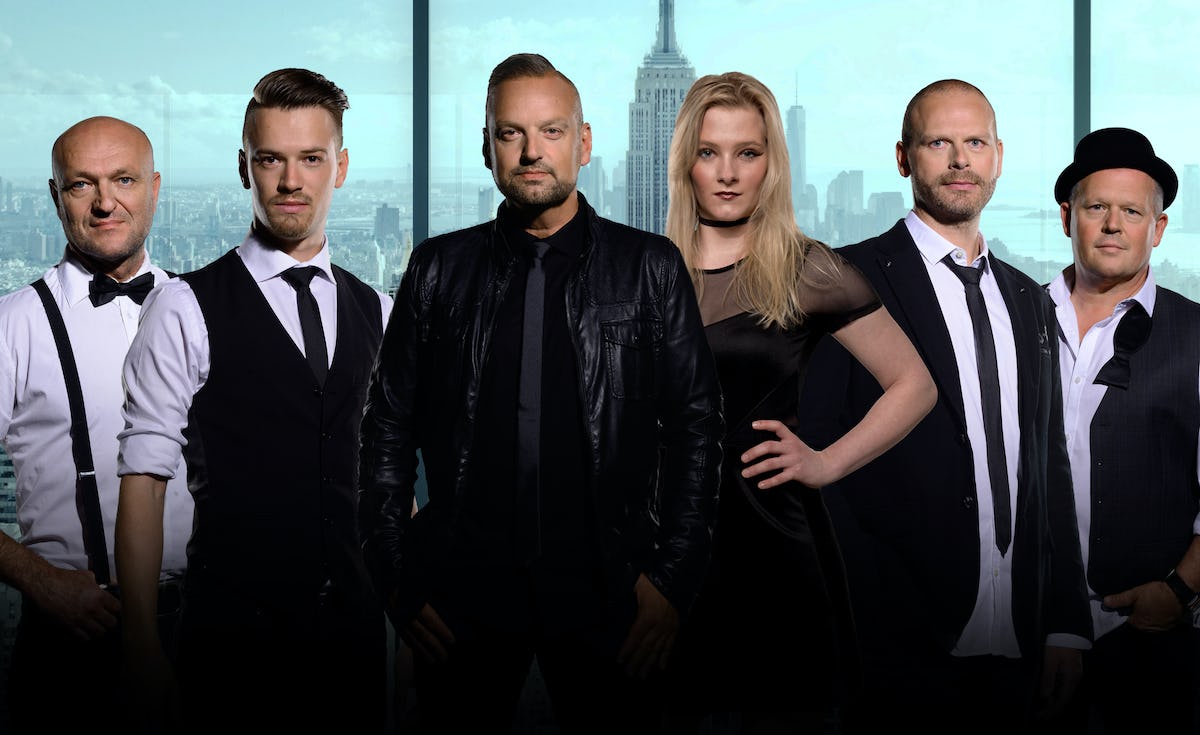