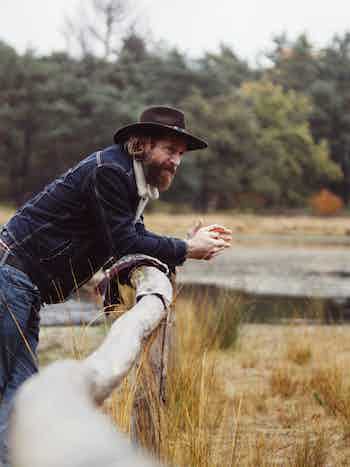 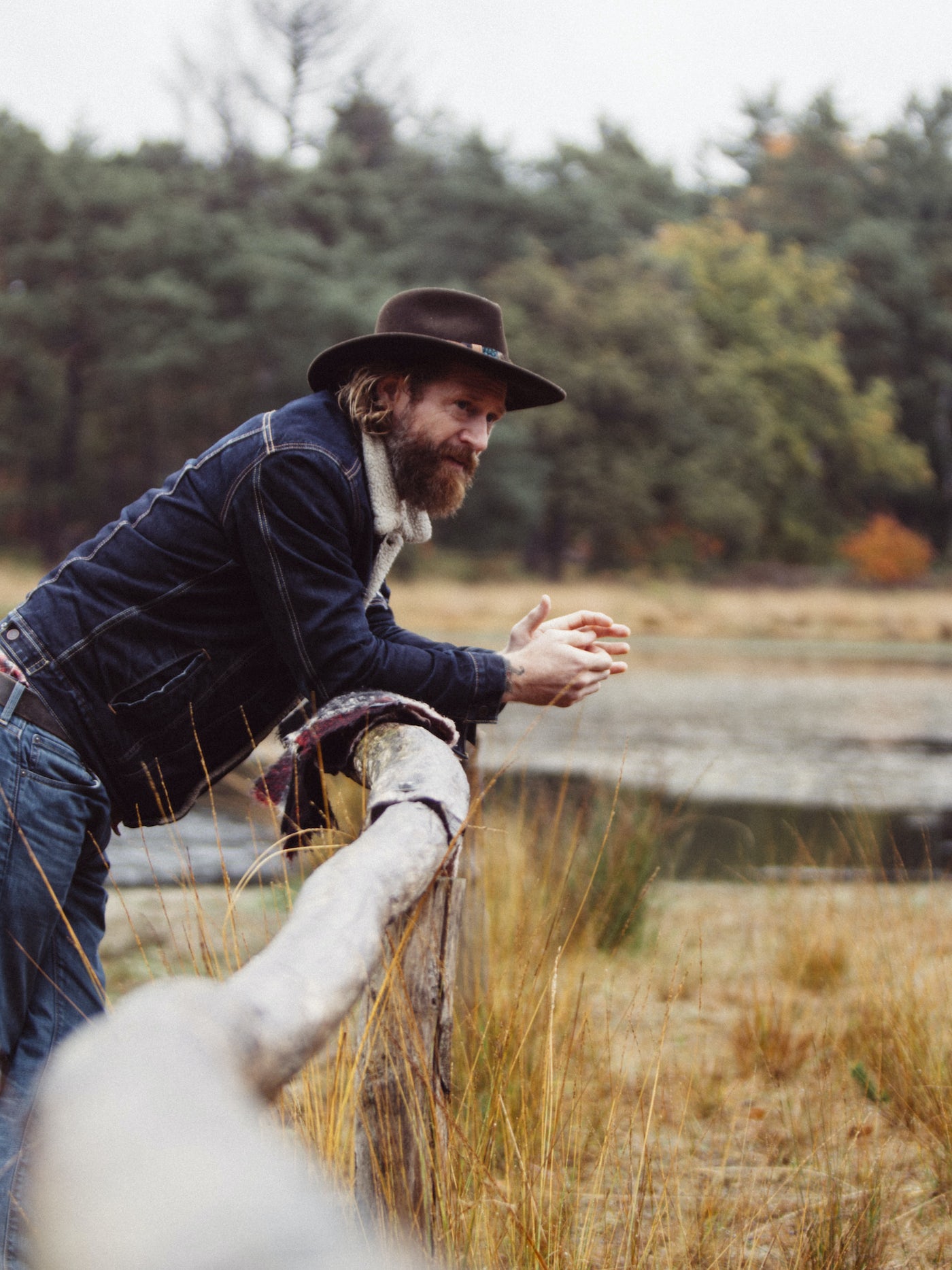 Former professional football player Björn van der Doelen (PSV, Standaard Luik, FC Twente and NEC Nijmegen) stopped playing football before he was 30 to start making music. He has now been tried and tested and after the release of his last album ReverendVader bless me because I have sinned five albums further. A character whose smile is never far away. Who can tell a story. No poetic bullshit but true words. Van der Doelen likes to hold up a mirror to his listeners in his genuine, sincere, sometimes a bit uncomfortable but above all honest stories. Van der Doelen calls itself the pearl of Brabant with a wink. As far as we are concerned, absolutely right! 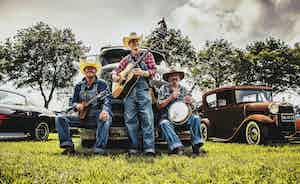 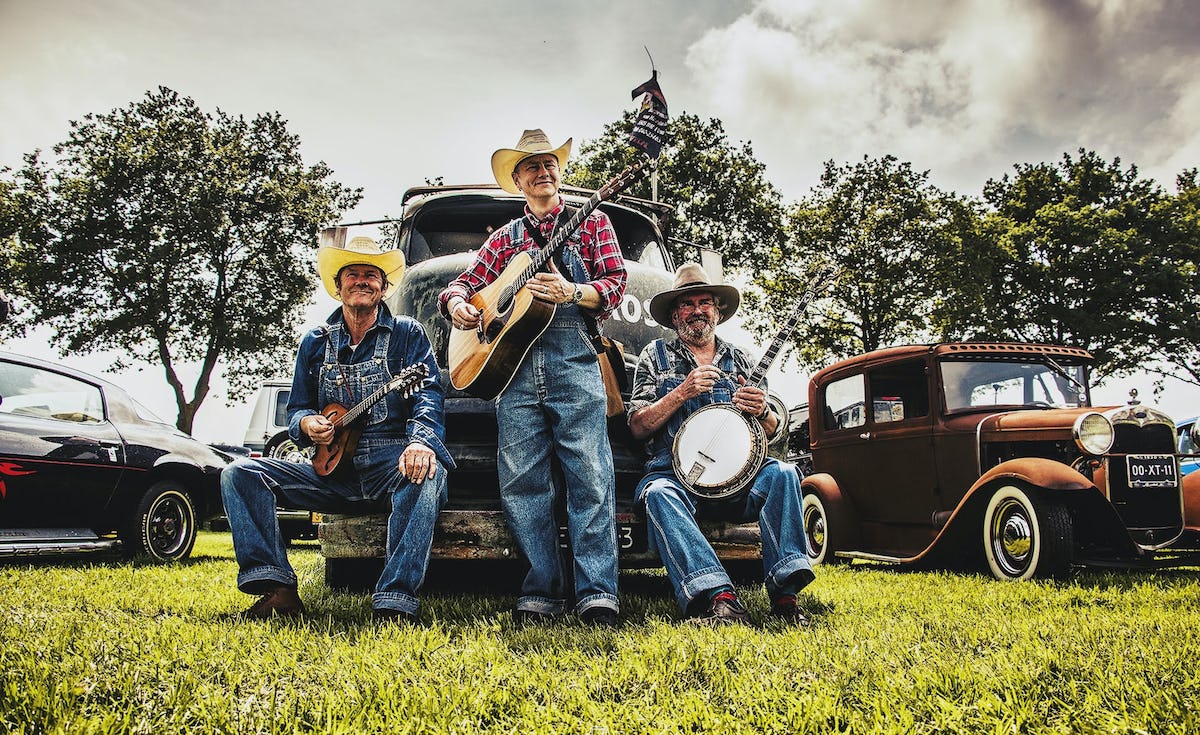 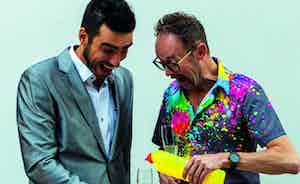 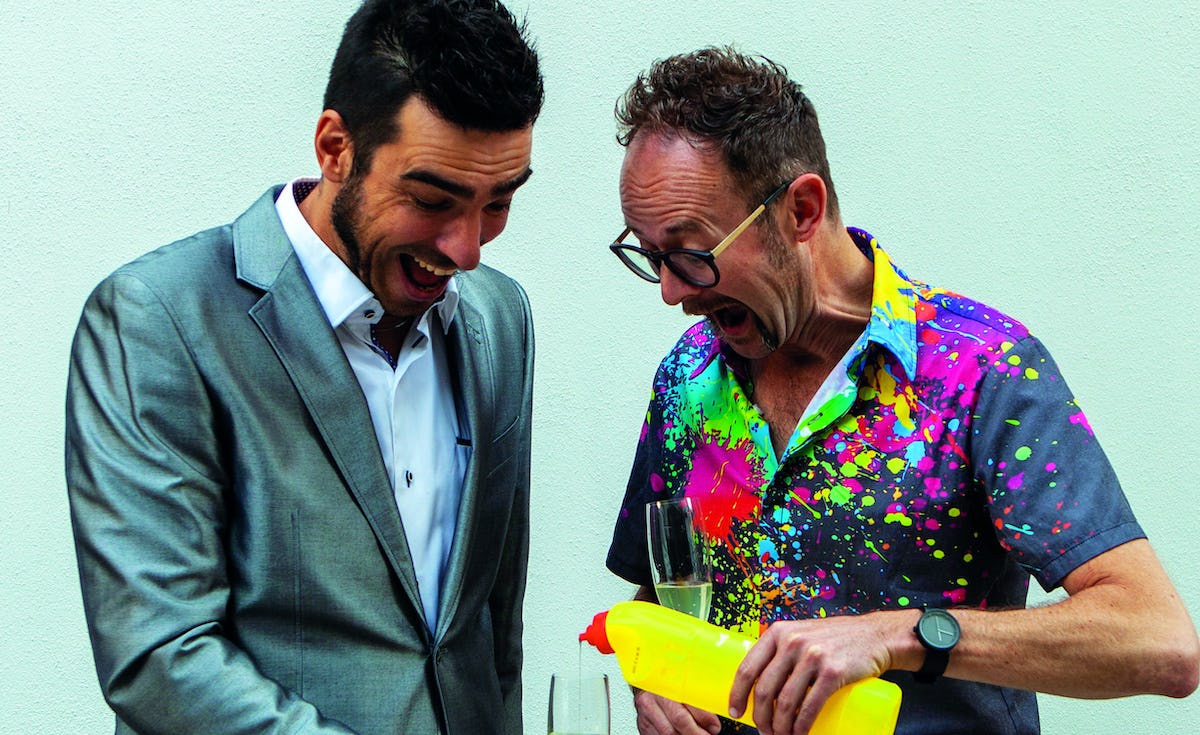 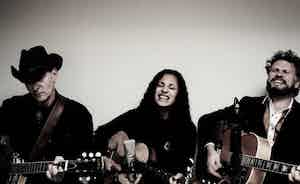 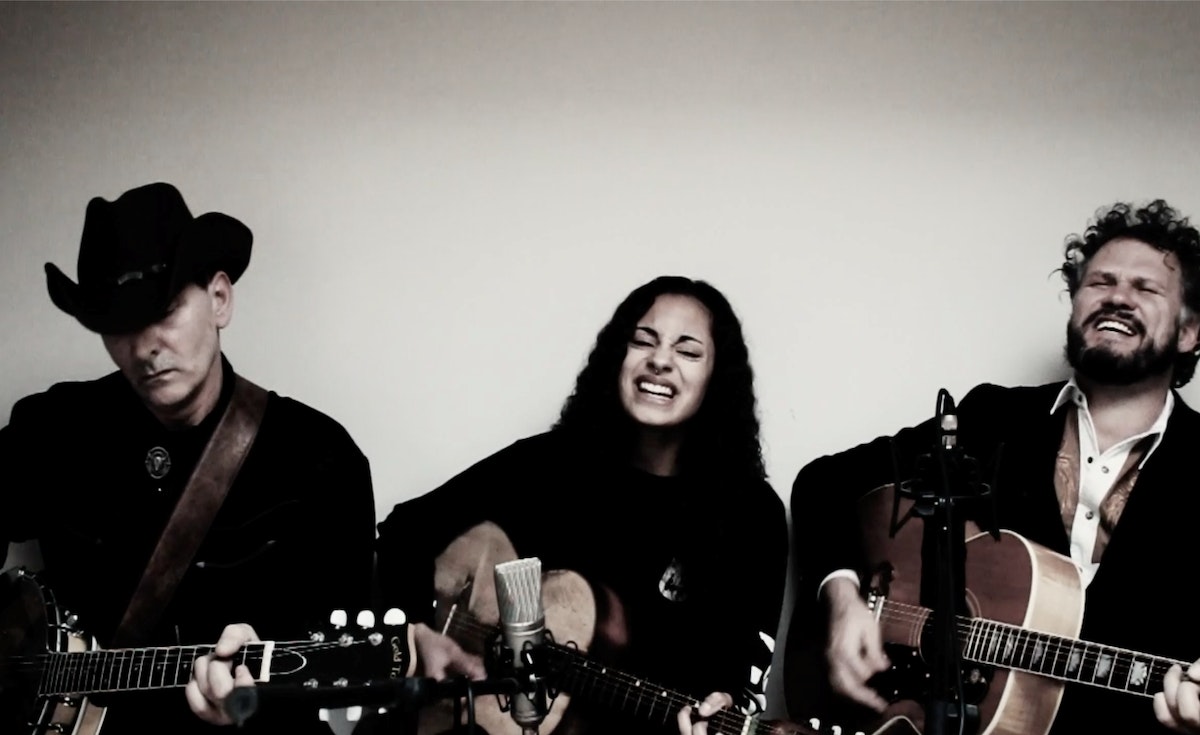