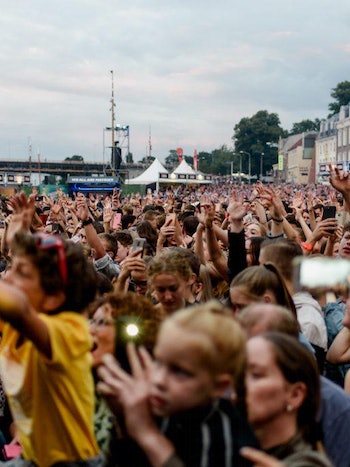 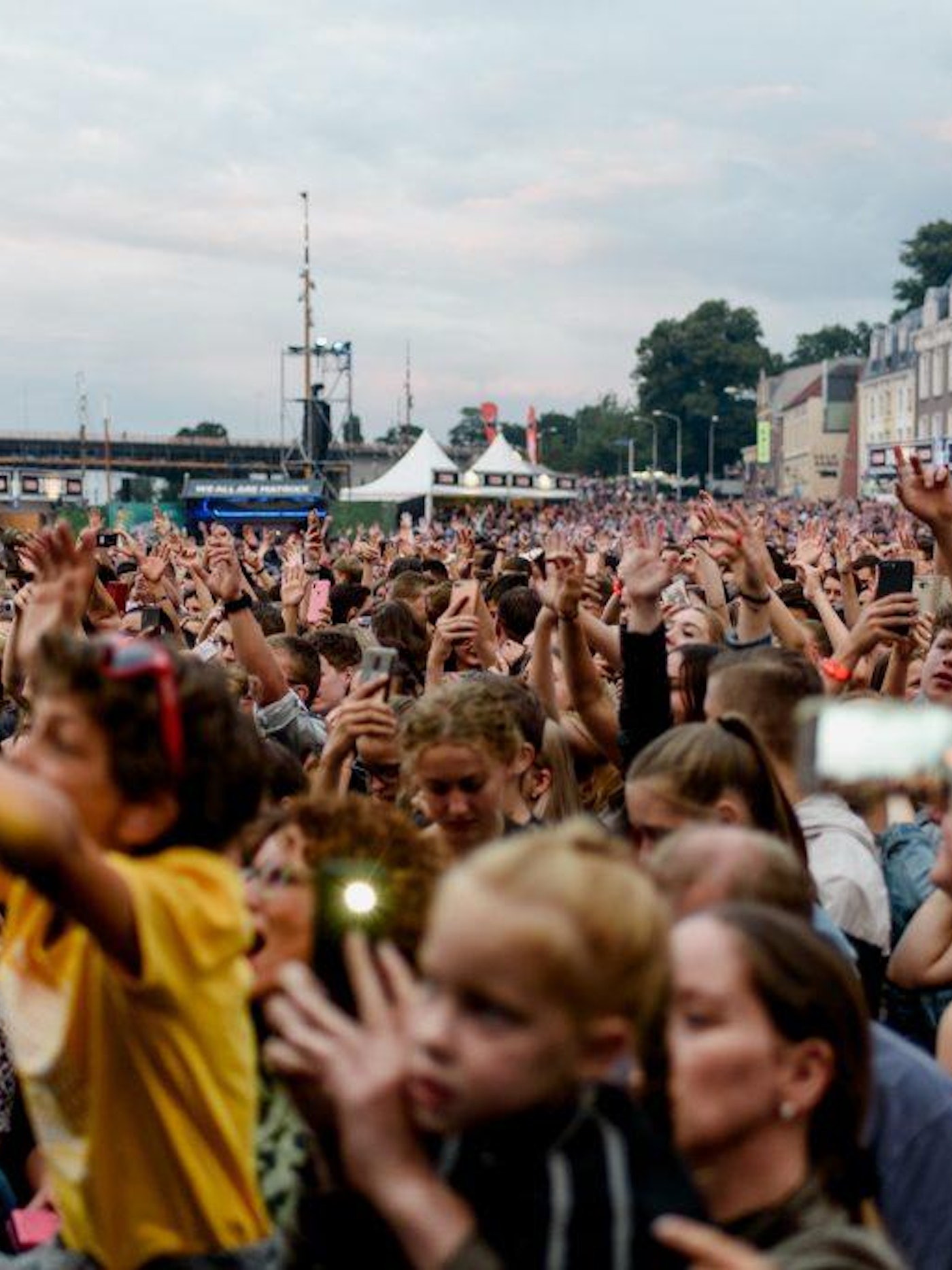 Jubilee edition with a golden lining

In 2019 we celebrated our 50th anniversary. With a fantastic vibe, an amazing programme, lots of visitors and perfect weather, we look back on a glorious jubilee.

The week started off quietly due to some rain on the Saturday afternoon and slightly cooler weather at the start of the week. With temperatures between 20oC and 24oC, the weather was just perfect for listening to music. The visitors took full advantage of this opportunity and a surprisingly large number of people came to the city especially for the programme.

Not only the Valkhof Festival, which once again drew music fans from around the country and beyond, but also other festivals, like Otis Park, Festival op ’t Eiland, SMKMRKT, de Kaaij, Oerhollands Joris Ivensplein and Hennes Latin Stage, drew fans who came specifically to see the acts performed on the various podiums.

The largest event in the Netherlands drew nearly as many visitors as last year. Spread over seven days, approximately 1,625,000 festival visitors came to Nijmegen city centre. The number of visitors to the Vierdaagsefeesten continues to grow steadily, keeping pace with the increase in number of Dutch and Nijmegen citizens. 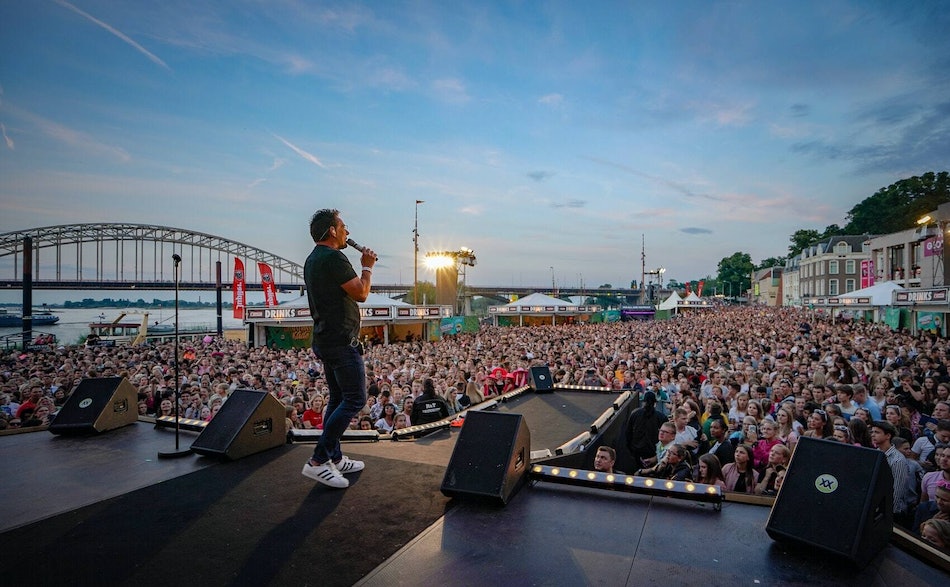 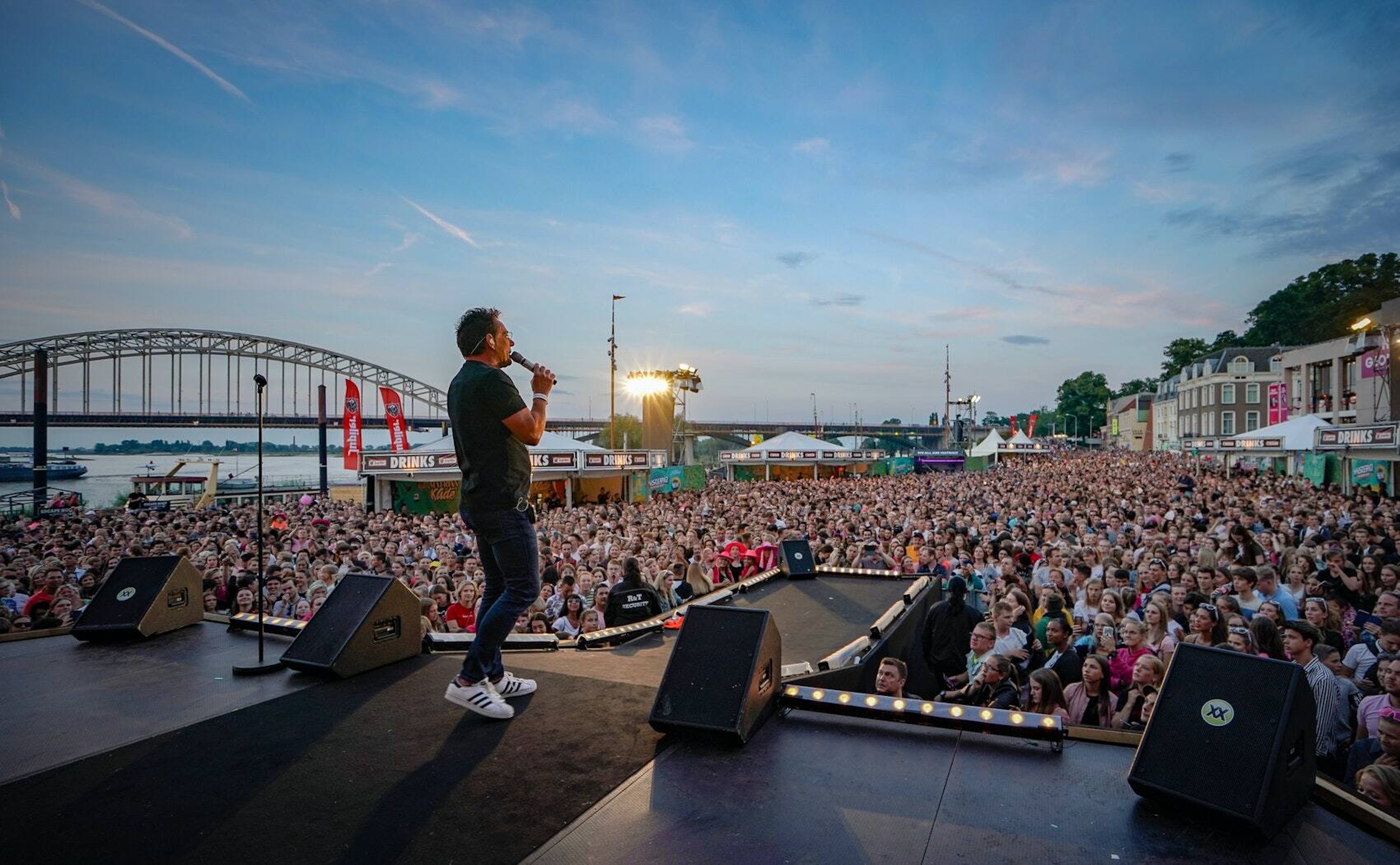 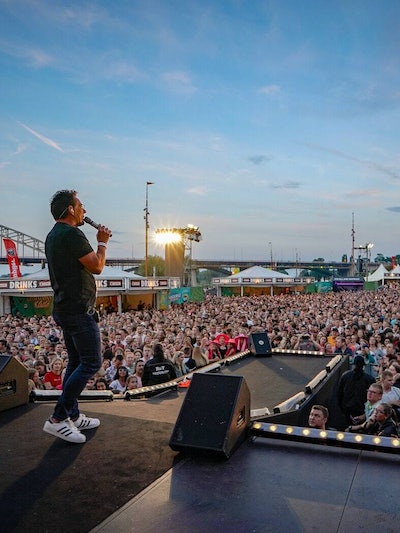 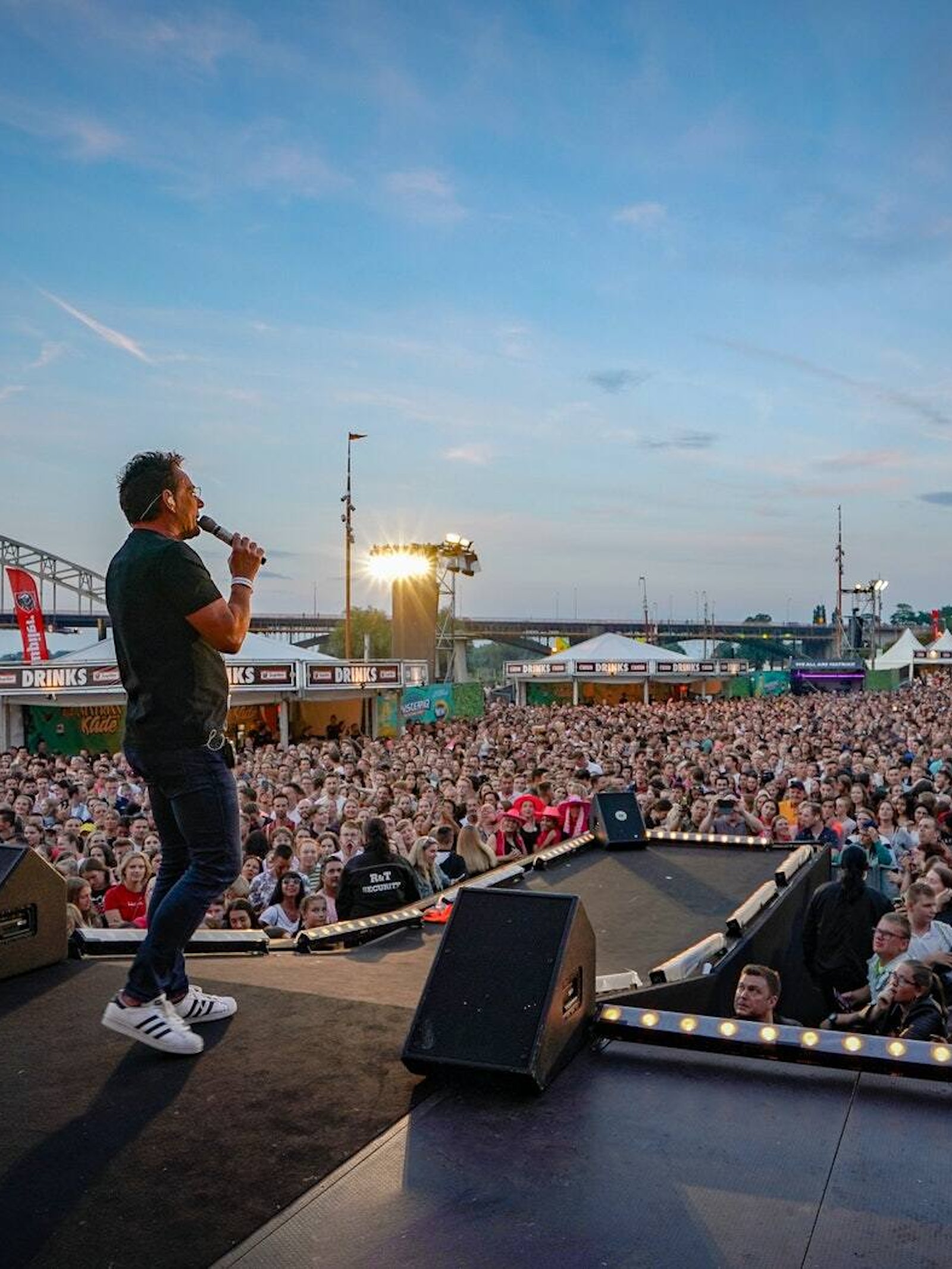 The 50th edition of the Vierdaagsefeesten gets off to a flying start!

A great crowd at the fireworks display and popular music acts

Bigger crowds, but cleaner than ever!

Vierdaagsefeesten on Thursday: Back to the 90's!

Jubilee edition with a golden lining

We move in line with the ambitions and development of the city. We don’t have to get bigger, but we do want to become better and even more valuable.

The atmosphere in the city was great, and despite the large number of visitors there were relatively few incidents. The visitors were evenly spread across the city. It was so amazing to see more than 200,000 people gathering here every day, from all layers and age groups in society. People who met randomly on the corner of the street, each on their way to their own favourite place, and shared an amazing experience.

With big names on the programme, Matrixx at the Park and Matrixx Live on the Quay were the most popular locations. For these popular venues, the police occasionally had to inform visitors that the venue was ‘Full’ via the digital information panels. This also occurred on the popular Faberplein. The addition of the ‘Rade aan de Kade’ podium on the newly refurbished Waalkade was also a great success.

The big Ferris wheel was moved to a new location at Kelfkensbos, from where it towered even higher above the city, resulting in some amazing photographs.

The weather was ideal for stimulating the appetite and a walk to the bar: many caterers reported very positive sales. This was necessary too: in order to remain a free event, the organisation of the Vierdaagsefeesten is dependent on consumer spending to pay for itself.

Remarkably, the streets were even cleaner this year: thanks to the distribution of 25% more bin bags and an awareness campaign, people left less rubbish on the streets. In coming years we will take further steps to make the Vierdaagsefeesten completely circular and clean. Together, we are working towards creating a sustainable event, so future generations can continue to enjoy this fantastic festival. In other words: ambitions enough for the future!